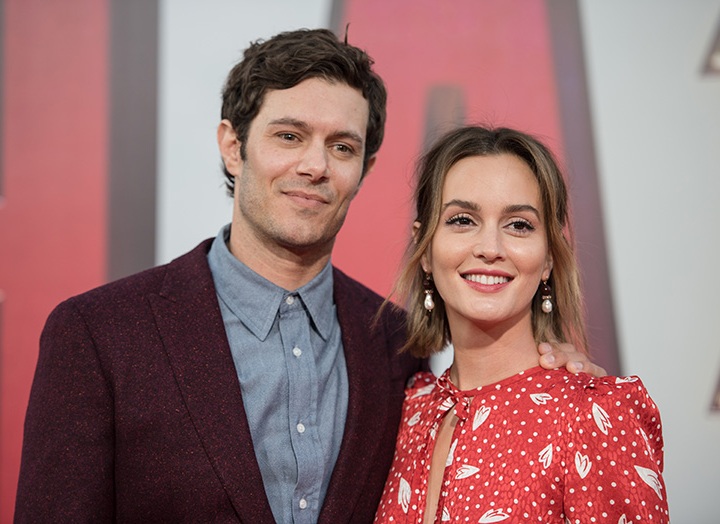 Leighton Meester and her husband, Adam Brody, can officially check “have a baby during a pandemic” off their bucket list.

The famous couple secretly welcomed their second child together, a baby boy whose name hasn’t been publicly revealed (at least not yet). Brody accidentally confirmed the news last week during a Twitch livestream for Hold the Phone TV’s The Fun Time Boys Game Night Spectacular.

The news might surprise some fans, since we didn’t know that Meester had already given birth. We first learned about the pregnancy back in April when The Daily Mail obtained pictures of the Gossip Girl alum, 34, flaunting a very obvious baby bump.

Meester and Brody tied the knot in 2014 and welcomed their first child, a daughter named Arlo Day Brody, the following year. The couple has remained notoriously tight-lipped about their family life, so we’re not surprised they haven’t officially announced their newest addition.

The O.C. star previously spoke with GQ about finding a balance between their public and private lives. “She’s more inherently private than I am,” Brody said. “I don’t seek publicity, but if I’m sitting next to you on the subway, I’ll tell you everything about me.”

Congratulations to the proud parents!

Expecting at Every Age Photos of Pregnant Celebrities, from Age 20 to 50