Grab Your Headbands: The CW Is Developing a ‘Gossip Girl’ Reboot 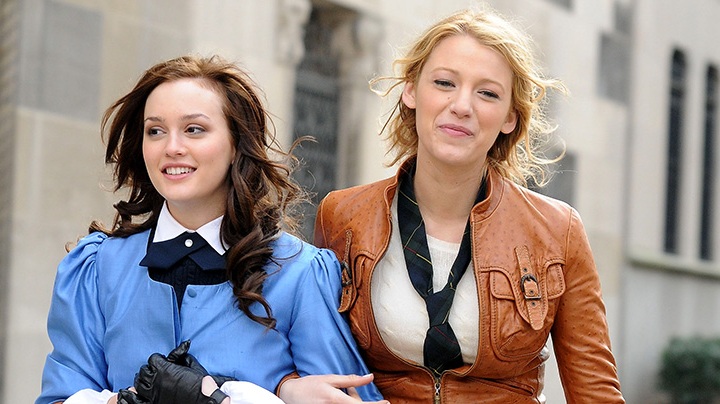 It’s been seven years since we learned that lonely boy Dan Humphries (Penn Badgley) is the mastermind behind Gossip Girl’s biggest scandals. And now, the popular series might be returning to the small screen. (Yep, you read that right.)

According to TVLine, the CW is in the process of developing a reboot for the iconic TV show, which ran from 2007 to 2012.

Mark Pedowitz (the network’s president) announced the news during the TV Critics’ Association press tour, saying, “There’s a discussion, but I don’t know if we’re there yet. I don’t know what it would be. A lot is up to Warner Bros. and [exec producers] Josh [Schwartz] and Steph[anie Savage], ’cause you don’t want to do anything without them.”

Although Pedowitz didn’t say whether the original cast will return for the reboot, this isn’t the first time we’ve heard about a potential revival. In 2017, Blake Lively discussed the possibility of rebooting Gossip Girl and revealed that “it sort of all depends.”

“Would I do seven years of the show? No, because it’s hard work and I’ve got my babies, and I don’t want to be away from them that much,” she told Variety. “But I’ve just learned in life you never say never. I’m looking to do something that I haven’t done yet, not something that I did. But would I do that? Who knows—if it was good, if it made sense. We had so much fun shooting and living and working in New York City.”

What ‘Gossip Girl’ Character You Are, Based on Your Zodiac Sign