It’s been two seasons of Grey’s Anatomy without Dr. Jackson Avery (we can’t believe it either). Lucky for us, Jesse Williams himself is getting candid about his time on the popular series.

PureWow recently sat down with the 40-year-old actor about his latest partnership with Subaru and AdoptAClassroom.org for the new education initiative, Subaru Loves Learning, dedicated to supporting schools and students in need. As part of its mission to make learning more accessible for as many students as possible, Williams, who was once a school teacher, and the companies are helping to provide school supplies and learning materials to help more than 114,000 students in need and more than 4,700 classrooms.

During the chat, Williams opened up about leaving the medical drama and the best part of playing the role of Dr. Jackson Avery. 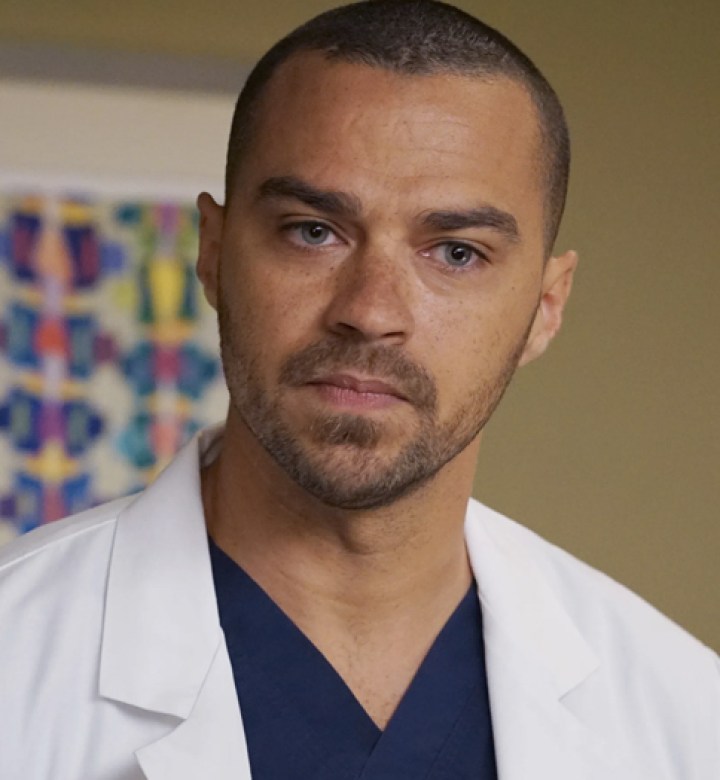 “My favorite part of playing that role was a couple of years in when I realized my own agency in the process and it kind of became my character,” Williams revealed. “Grey’s kind of embodied most of my acting career. I had just started when I got that job. So, I kind of felt like I was playing somebody else’s character and they were telling me what the character would do, how to behave. Over time, I learned that a lot of these decisions were mine to make and mine to discover, which was a pretty empowering process. That was the real bend in the curve for me as an actor and working adult understanding the craft on screen versus on stage where I started. ”

Williams also opened up about the one episode he remembers most: the season six finale.

“Not only reading it but actually performing it, when Jackson kind of saves the day essentially and decides to trick the shooter by pulling out Dr. Shepard's wire so it would appear that he was dead,” he said. “I say that because it was only my first season, I wasn’t a series regular. I was episode by episode so I didn't know if I had a job next week. Once they gave that character that much impact and decision-making power in the show, it felt like a real turning point and Dr. Avery was establishing himself as a fixture in this institution. It was my first firm-footing and self-determination on the show. I'll never forget how that felt, doing it and feeling like I was finally feeling part of the squad.”

RELATED THE 30 BEST ‘GREY’S ANATOMY’ EPISODES OF ALL TIME