When it comes to celebrities, we're always curious how they come up with the names for their kids. And now, in a recent Instagram Story, Gwyneth Paltrow revealed how her daughter's name—Apple—came to be.

This weekend, The Royal Tenenbaums actress started answering fans' questions on Instagram, which we learned per People. At one point, a fan asked, “How did you come up with Apple no offense just wondering?”

In response to this question, Paltrow revealed that her ex-husband, Chris Martin, first envisioned the name for their eldest child. “Her dad came up with the name and I fell in love with it,” she said. “I thought it was original and cool. I can't imagine her being called anything else!” 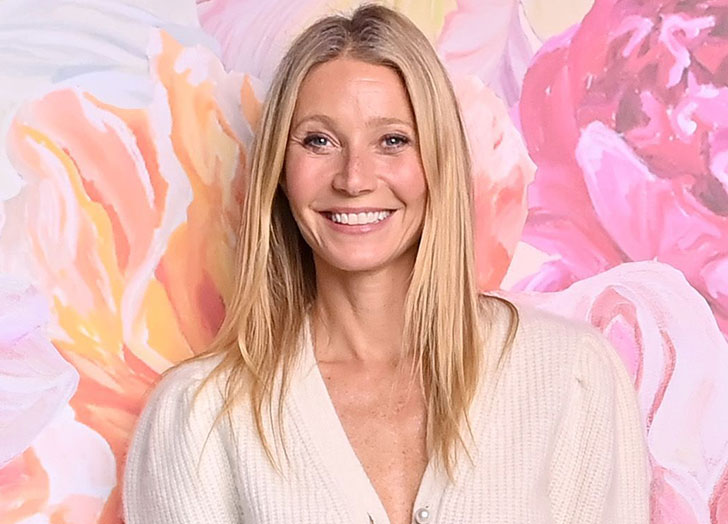 Previously, Paltrow has talked about the naming of her daughter with Oprah Winfrey, where she said, “It sounded so sweet, and it conjured such a lovely picture for me, you know. Apples are so sweet and they're wholesome, and it's biblical.”

Apple, who is now 17, is the eldest of Paltrow and Martin's kids. The pair also share a son, named Moses, who is 16 years old.

We've previously learned that Martin had an influence over Moses's naming as well, because it was in fact inspired by a song, titled “Moses,” which written by his band, Coldplay.

Although “Moses” doesn't appear on any of the band's studio albums, it does feature on their live album, Coldplay Live 2003. Martin apparently wrote this song for Paltrow, which could explain the significance of the name as well.

We love learning these kinds of backstories.

﻿Gwyneth Paltrow Shares Extremely Rare Pic of Her Kids, Apple and Moses, to Mark the End of Summer