When you're the child of Hollywood stars, there seems to be two main routes you can go: 1) embrace it (and maybe even work alongside them) or 2) pretend like you don't even know their work exists.

Recently, Emily Blunt, 39, stopped for a chat with E! News, where she opened up about the two kids she and John Krasinski, 43, share—Hazel, 8, and Violet, 6. And while discussing their family, Blunt revealed that their daughters have actually seen both of their parents' work. 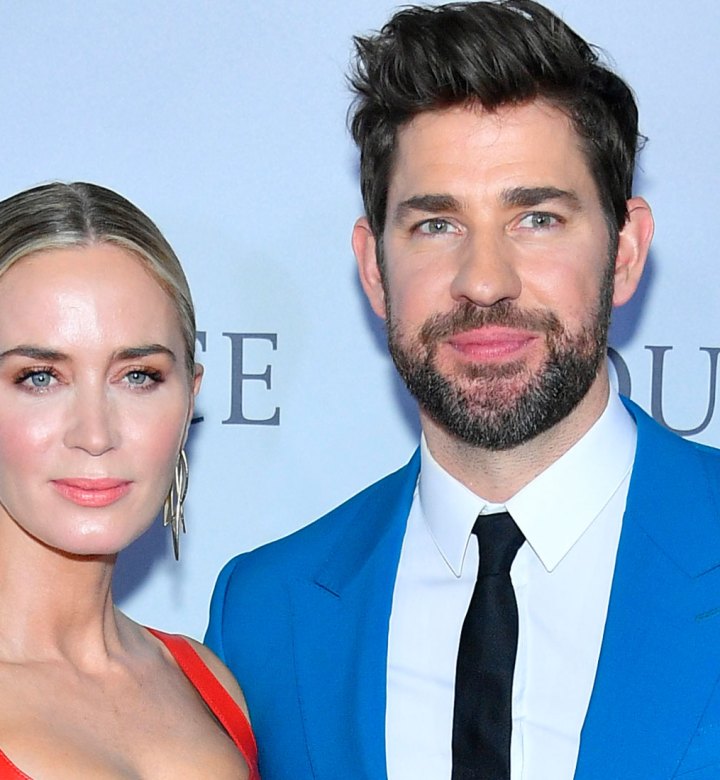 During her chat with E!, Blunt said, “They've seen Mary Poppins and Jungle Cruise and they've seen some of The Office, which they liked a lot.”

However, while the two young girls have seen their parents act, it turns out this isn't something they like to do often. “They don't really want to watch us on screen,” the Devil Wears Prada star confessed. “They've got that ownership of us as parents...They're not like running to see me in a movie, which keeps you humble.” 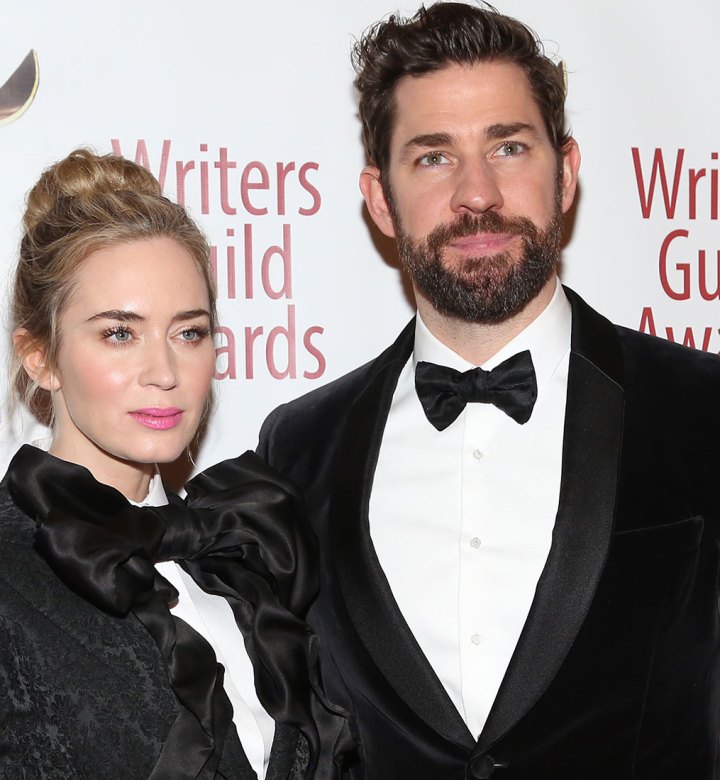 That being said, the pair's daughters aren't quite old enough yet to watch them in the Quiet Place film series. (And we're also guessing that many of the Office jokes fly over their head.) But, we'll be curious to see if Hazel and Violet get a greater appreciation for their parents' work when they're older.

The couple currently raise their two kids together in New York City. The Into the Woods lead and the Jack Ryan star's romance began all the way back in 2008, and they were wed in Italy in 2010. 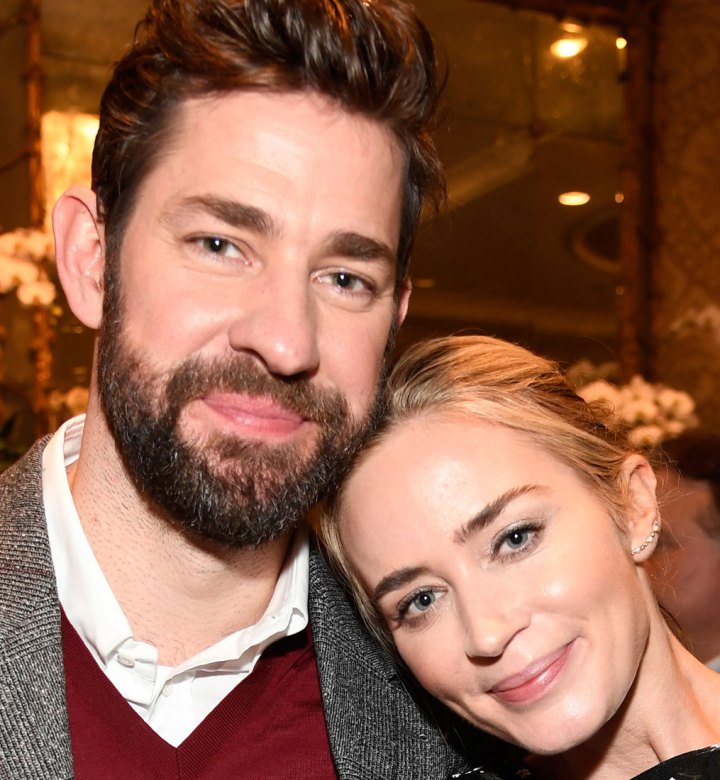 Blunt and Krasinski are also set to work together again, in an upcoming Quiet Place spinoff film, titled A Quiet Place: Day One.

Based on the 2018 horror flick and its 2020 sequel, this film will revolve around the Abbott family once again, and it has a release date set for March 8, 2024.

Even if their daughters don't wanna see them on screen, we're glad to hear they have good taste.