When Stanley Tucci's character asked “Who is that sad little person?” in The Devil Wears Prada, he was actually talking about us after we found out that there likely won't be a sequel to the popular 2006 film.

The movie's lead, Anne Hathaway, recently turned heads at New York Fashion Week, when she seemingly emulated an outfit worn by her Devil Wears Prada character, Andy Sachs. So naturally, when Entertainment Tonight got the chance to speak with Hathaway at her latest movie premiere, they asked if a sequel was on the way. But unfortunately, it looks like the answer is no. 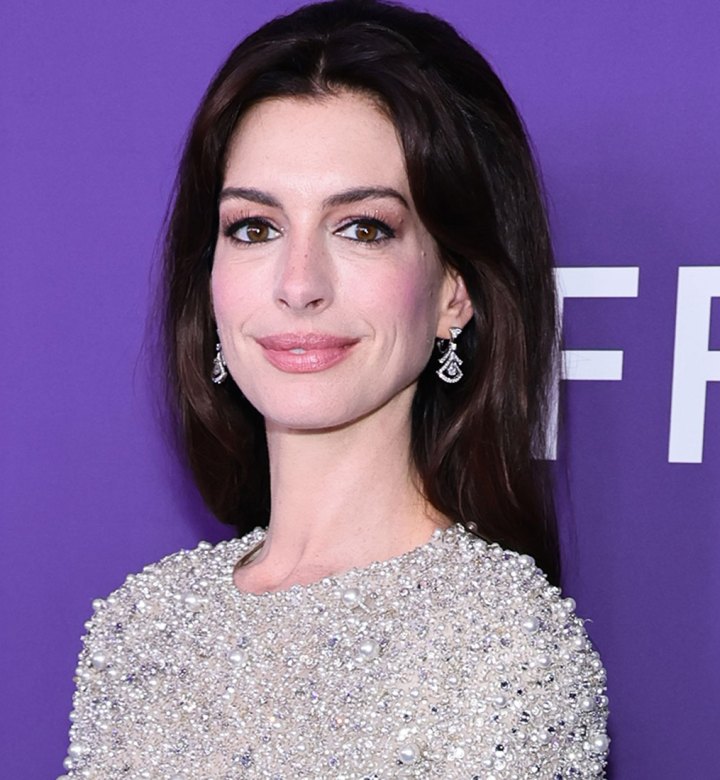 Although this is sad news, this would've been the perfect time for a Devil Wears Prada sequel, given that the movie celebrated its 15th anniversary just last year.

In honor of the film's anniversary, Hathaway, her co-star, Meryl Streep, and the rest of the main cast sat down with Entertainment Weekly to discuss the making of the movie, and Hathaway shared a clip of their conversation to Instagram in June 2021, writing, “#DevilWearsPrada15 with @entertainmentweekly [shoe emoji] (Link in bio to watch.) That’s all.”

During her recent chat with Entertainment Tonight, Hathaway also discussed her Andy Sachs-inspired look at NYFW, which apparently happened by accident.

“I wish that I was this clever,” she joked. “I wish I had this kind of, I don't know, Machiavellian tendency and I could move all the chess pieces. The truth is it was the outfit that came that fit, and that was the best hairstyle for it. And it turns out people really like The Devil Wears Prada. It was a funny coincidence. On the way out the door, I was like, ‘Oh, I wonder if anybody will notice?’” 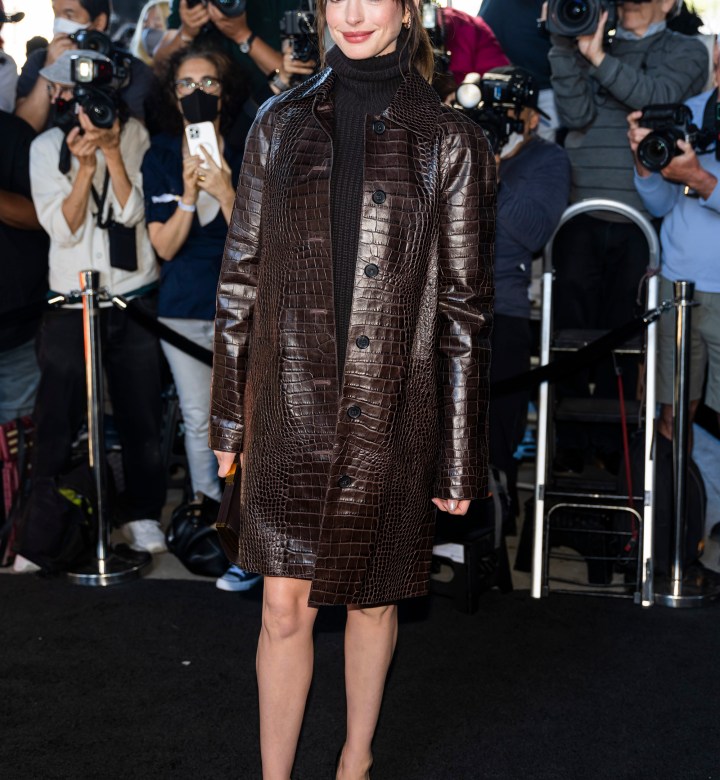 At NYFW, the Hustle actress sported a brown leather jacket over a black turtleneck, which is a look many eagle-eyed fans remembered her character wearing in the 2006 fashion film. Meanwhile, Hathaway also sported a high ponytail with bangs, the same hairstyle her character dons in that scene too.

But while Hathaway may not have been recreating the look on purpose, she appreciated how strong the fanbase is for the film. “The thing is, I don't stop and focus on it, but it was a beautiful kind of [thing],” she said. “If anything, it was a testament to people's love of the movie and how deeply they've taken that film, and that's just a wonderful feeling. I just feel so lucky.” 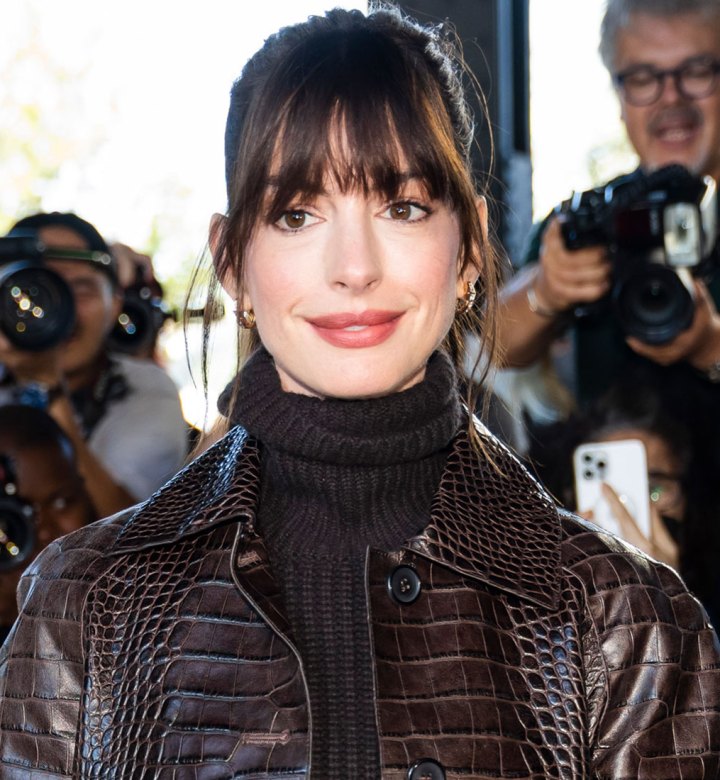 We're sad we won't be getting a Devil Wears Prada sequel, but if Anne keeps recreating more outfits from the film, it'll help ease the pain.