Drew Barrymore may (or may not) have surprised fans when she came out last month and said she hasn’t wanted to sleep with someone in almost six years. This came in response to reports that some people thought she completely hated sex. In a blog post, the Charlie’s Angels actress decided it was time to set the record straight.

Okay, let’s rewind a bit. A little while back, Barrymore made a comment on her show after hearing actor Andrew Garfield went six months without sex to prepare for a role. “What’s wrong with me that six months doesn’t seem like a very long time?” she said at the time, according to her blog. Apparently, this confused a few fans out there, prompting Barrymore to get real about her thoughts on sex. 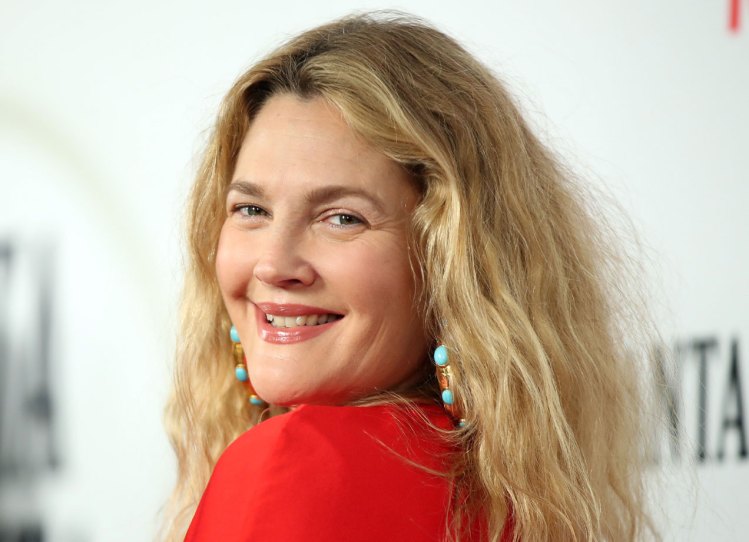 In a candid blog post, the Scream alum shared that her relationship with sex has shifted. “Some people can get out of a marriage or relationship and in the near future find themselves in another relationship. There is nothing wrong with that! Not one bit. I do not judge. I celebrate their journey. Because for some people that really works. It didn’t work for me,” she said.

Barrymore officially split from her ex-husband of four years, Will Kopelman, in 2016. Since then, she has not wanted to be intimate. She has been enjoying life as a single mom and raising her two daughters, Olive and Frankie Barrymore Kopelman.

She continued, “I’m not a person who needs sex and has to go out there and engage with people on that level. I am someone who is deeply committed to fostering how young girls, my daughters, and myself as a woman are supposed to function in this world!” 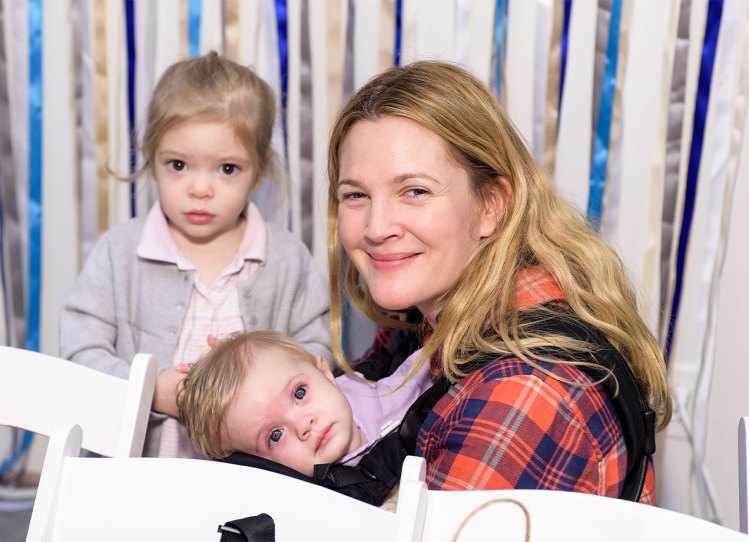 Barrymore added that she hasn’t ruled out the possibility of pursuing a romantic relationship in the future, but it’s just not number one on her list of priorities. “So for the record, I do not hate sex! I have just finally come to the epiphany that love and sex are simply not the same thing,” she said.