It's been over half a year since Britney Spears and Sam Asghari announced that they were engaged, and now, Asghari just revealed that they've finally picked a date for their impending nuptials (but sadly, he won't be sharing the specific details).

Not only has the pair gotten engaged, but they also announced last month that they're expecting their first child—two major milestones for the couple following Spears's release from her conservatorship last fall. In honor of their baby-to-be, Asghari celebrated Spears on his Instagram Story, where he said, “Our lives has been a real life fairytale. Happy Mother's Day to you my soon to be queen.”

This message, which he wrote above a photo from the day of their engagement, also included the exciting wedding update, where he said, “Also the big day has been set! But nobody will know until the day after.” 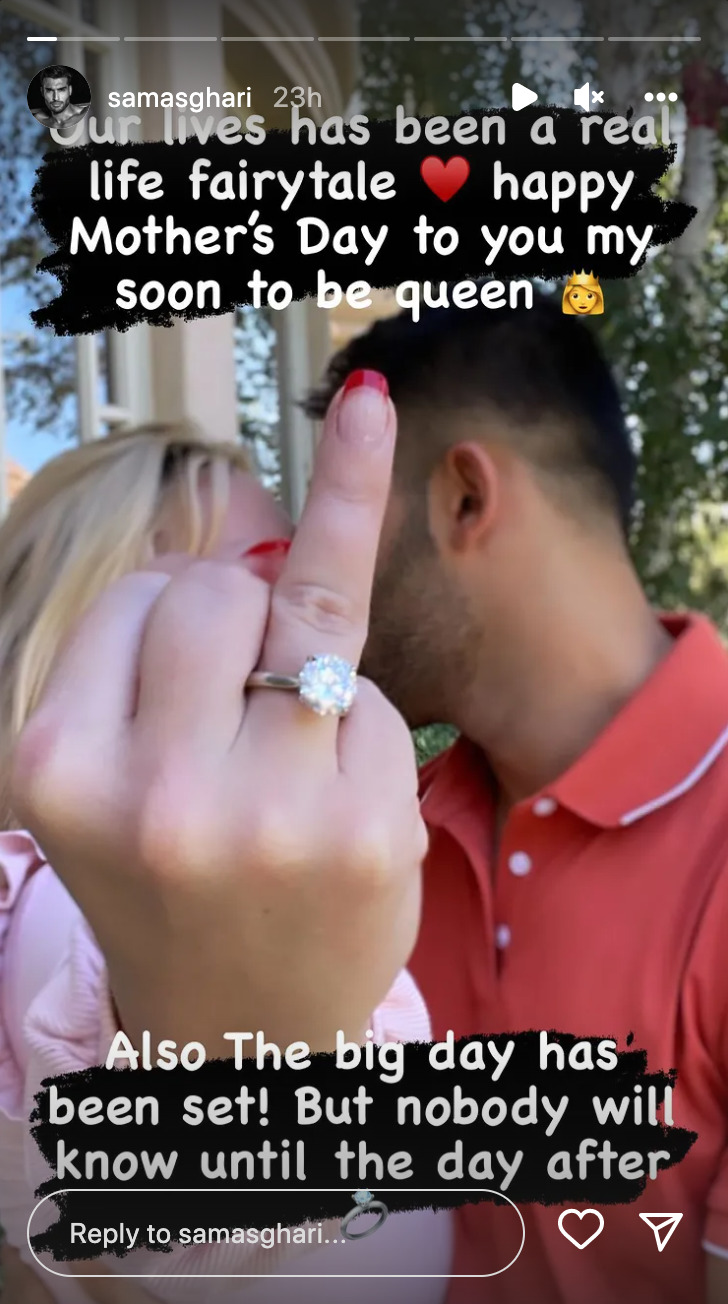 The pair have been keeping the details of their wedding very hush hush since the announcement, however we do know that Spears's wedding dress will be designed by Donatella Versace. The “Toxic” singer shared this tidbit on Instagram back in November, when she twirled around in a gown that looked fit for a bride and wrote, “No … this is not my wedding dress bahahah !!!! Donatella Versace is making my dress as we speak….Have a good night folks!!!!”

Of course, fans of the couple are aching for more details, and one tried to predict the wedding date by looking to a previous Story from Asghari, where the fitness expert held a cup from 7-Eleven and wrote, “Only if you knew....” However, Asghari shot down this theory and wrote, “No! 7-11 is a convenience store with a great candy selection [laughing emoji].” 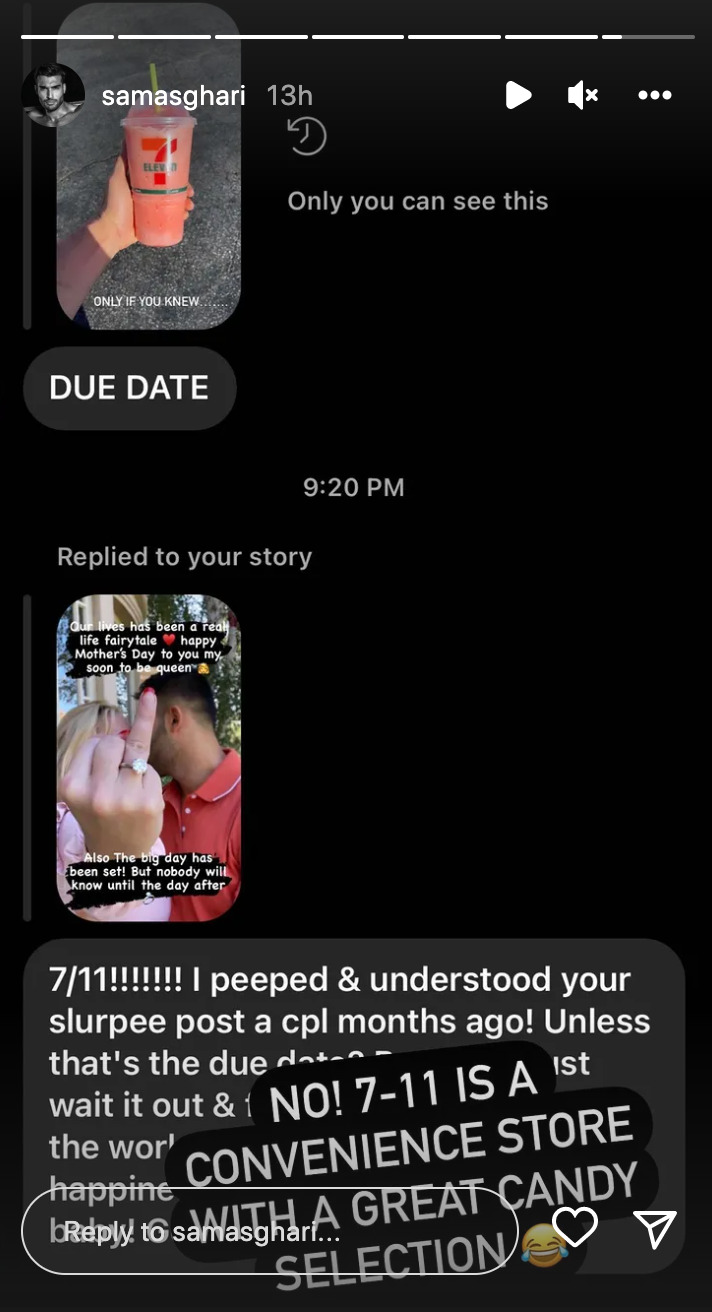 Whatever the date is, we just hope we get to see pictures from the major event.

Britney Spears Received a Special Letter from the U.S. Congress