Beyoncé Is Rumored to Be Planning a Grammys Performance, Her First in 6 Years

Who run the world? Beyoncé. And at the 2023 Grammy Awards, the Destiny's Child alum has 9 nominations thanks to her latest release, Renaissance, which is nominated for Album of the Year and Best Dance/Electronic Album. But, while Beyoncé may end up walking home with a stack of trophies, there has been no announcement as to who will be performing at music's biggest night yet. But, there's hope for the Beyhive yet, as it's looking like Queen Bey may take the Grammys stage for the first time in 6 years.

In a recent report from Variety, we learned that there is talk of Beyoncé performing at the show, according to reporter Brandi Fowler, who wrote, “Variety hears talks with show producers are ongoing for a possible onstage appearance.” 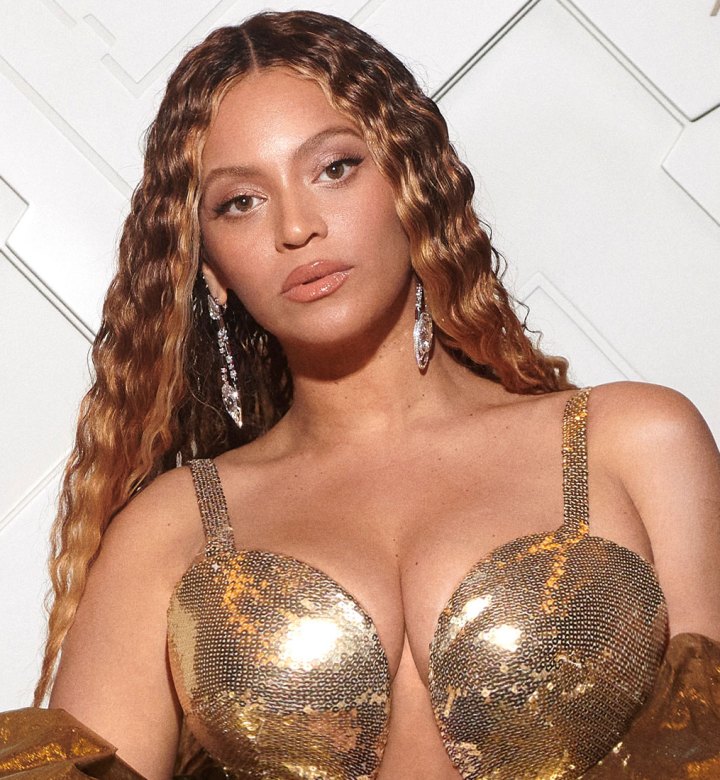 This report comes on the heels of a major performance that just took place in Dubai, which was the “Halo” singer's first headlining show in four years.

Beyoncé took to Atlantis The Royal Resort in Dubai, where she did a medley of songs from all throughout her career (but, interestingly, she didn't perform any songs from Renaissance). In one show-stopping moment, Beyoncé's 11-year-old daughter, Blue Ivy (who is a Grammy winner herself), joined her mom on stage, where she danced during a rendition of “Brown Skin Girl.” 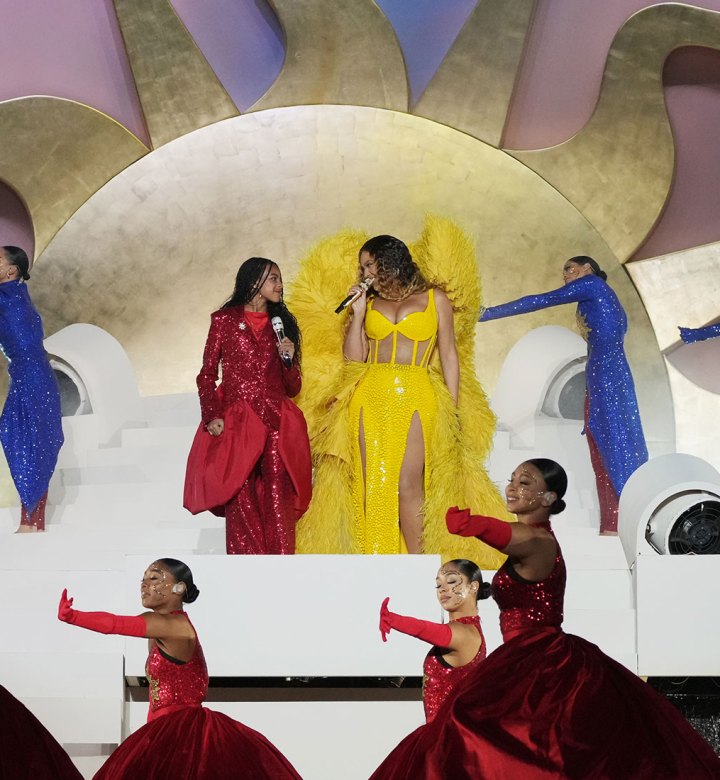 The last time Beyoncé performed at the Grammys was in 2017, when she did a live rendition of the tracks “Love Drought” and “Sandcastles” from her acclaimed sixth studio album Lemonade. At this ceremony, Bey also received 9 nominations, for which she ended up taking home two prizes—Best Urban Contemporary Album and Best Music Video.

The Grammy Awards will air on Sunday, February 5. Please make your grand return to the Grammys stage, Bey. We need it.

How Many Grammys Does Beyoncé Have? Plus Answers to More Burning Questions