The 2022 Winter Olympics will kick off next month, and while we're anxiously awaiting the games, former figure skater and Olympian, Adam Rippon, has an important—and candid—message.

During a recent interview with ﻿E! News﻿, the 32-year-old athlete said he hoped viewers around the world remembered one thing as they watched the games: “What I hope that the audience remembers is that all these athletes are human and when we talk about them and we celebrate them, that they're going to see the way people talk about them.”

Rippon continued, saying, “Just remember that these are people who worked their entire lives for these moments whether it goes the way they want it to or not. They work incredibly hard and they put their blood, sweat and tears and time into these moments. This is the biggest moment of their sporting career and just remember that we're just like them. They're human.” 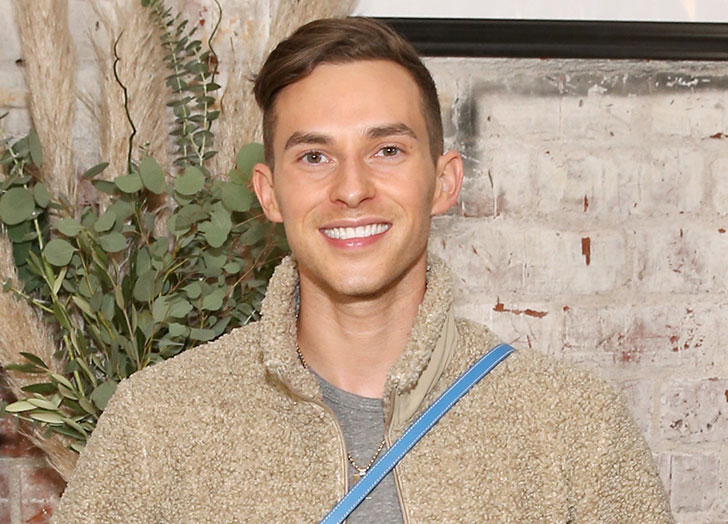 Rippon pointed out that even making it to the Olympics is already a major accomplishment, adding, “The experience of going to the game is a huge accomplishment. Everybody wants to have a medal, but awards and accolades, they fade away. What you remember as an athlete is your experience.”

He offered a message to fellow athletes too, saying, “I hope that athletes remember that it's a really, really intimate personal experience.”

While Rippon has retired from figure skating, the star is already set to be on the Athletes Commission at the 2028 Summer Olympics. Outside of sports, it's been an exciting few months for Rippon who, just a few days ago, announced that he and his fiancé, Jussi-Pekka Kajaala, tied the knot on New Year's Eve.

He shared the news on his Instagram, saying, “SURPRISE WE ARE MARRIED. One afternoon JP and I looked at each other and said the very classic *romantic* phrase of ‘let’s just go do it now.’ So we did. It was just the three of us and it was perfect 12/31/21.” (By three of us, Rippon was including their dog, who was featured in the announcement photos.)

We hope Adam is enjoying newlywed life, and we’ll definitely be adhering to his advice.