In a matter of days, millions of people will be glued to their screens for one of the biggest sporting events: the Winter Olympics.

This year’s games will be held in Beijing, kicking off with the opening ceremony (which will feature 3,000 performers) at the National Stadium, AKA the Bird's Nest. According to Chang Yu, director general of the Beijing Organizing Committee, it’s going to be a “splendid” occasion that "features a lot of highlights." And of course, fans are eager to see how the Winter Olympics will play out, including everything from figure skating and ice hockey to freestyle skiing.

So, how can you watch the athletes? Read on for more details about how to live stream the Winter Olympics.

7 REASONS TO GET YOUR DAUGHTER INVOLVED IN SPORTS, ACCORDING TO SCIENCE 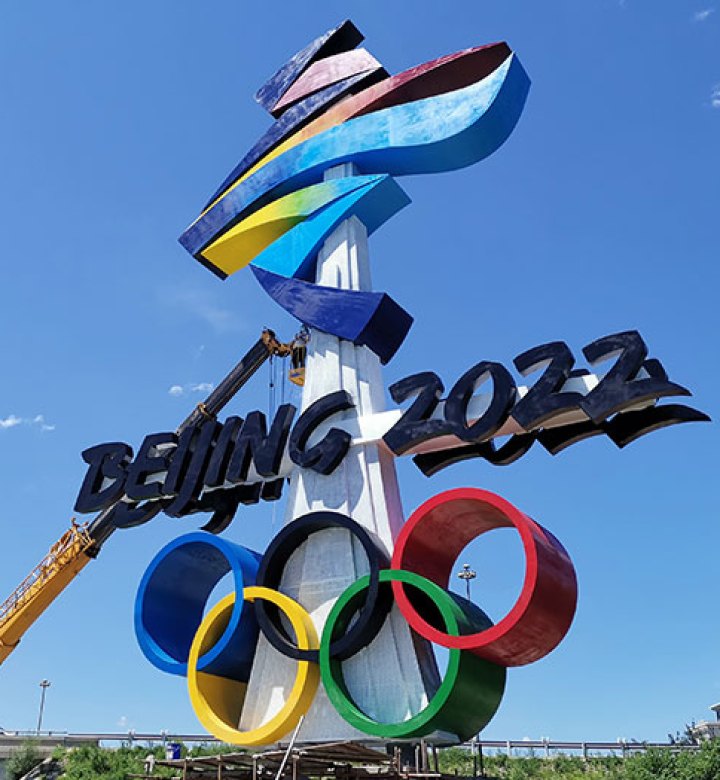 1. First Off, When Will The Winter Olympics Begin?

The opening ceremony will take place on Friday, February 4, at 7:30 p.m. in Beijing (which is actually 6:30 a.m. ET). The Winter Olympics will conclude on Sunday, February 20.

2. How Can I Watch The Winter Olympics?

Fans can tune in to NBC, which will not only broadcast the opening ceremony at 7 a.m. ET, but it will also offer daily primetime coverage of all events. (FYI, if you’d rather not wake up at the crack of dawn to watch the ceremony, NBC will also air an enhanced presentation at 8 p.m.)

Also, USA Network and CNBC will broadcast 500 hours of coverage starting Wednesday, February 2—two days ahead of the opening ceremony. For a full breakdown of this year’s Winter Olympics schedule, you can visit the official website.

Aside from the live broadcast on NBC, fans can get Olympics coverage on NBCOlympics.com and through the NBC Sports app, which will live stream 2,100+ hours from Beijing. Even better, fans can also watch through NBC’s streaming service, Peacock.

Per Peacock’s official press release, fans can live stream all 2,800+ hours of NBCUniversal’s coverage of the XXIV Olympic Winter Games through a premium membership ($5 a month with ads, $10 a month without). Fans also get access to the opening and closing ceremonies, NBC’s nightly primetime show, medal ceremonies, full replays and highlight clips.

You may not get to stream all 2,800+ hours of coverage, but there are plenty of other streaming services that offer some access to the Winter Olympics. See below for the full list of options.

You Can Now Book Olympian & Paralympian Online Experiences, Thanks to Airbnb