The Most Essential Cooking Tips We’ve Learned from Ina Garten

We might fawn over her impeccable chambray shirts and worship at the altar of her roast chicken, but it’s not just because we think Ina Garten is impossibly chic and delightful. (Even though she is.) It’s because with every utterance of “How easy is that?” Ina bestows on us a cooking tip that’s so essential, we wonder how we ever lived without it. From salting your food to keeping it simple, here are eight of our favorites.

The 51 Best Ina Garten Recipes of All Time 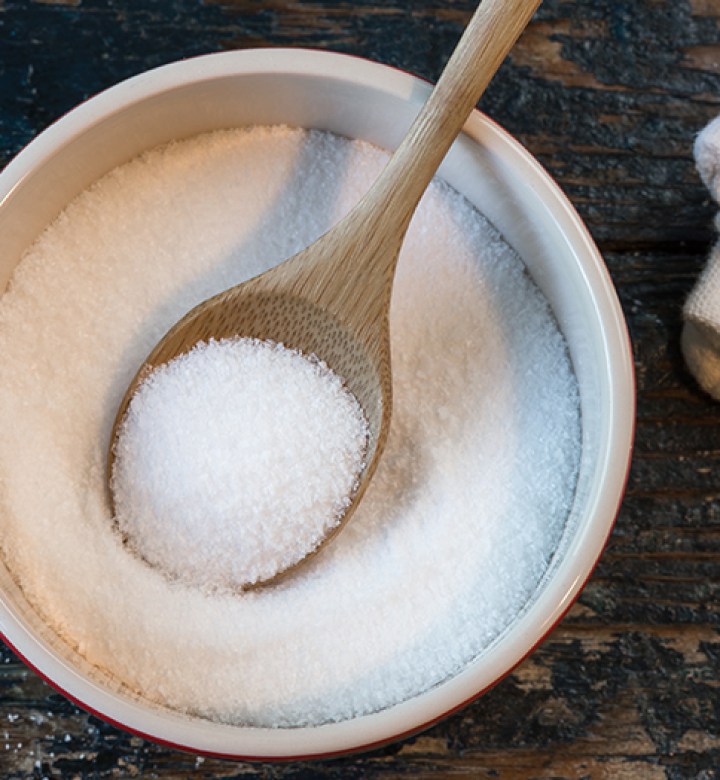 If you own even one Barefoot Contessa cookbook, you know that Ina loves kosher salt almost as much as she loves Jeffrey. She seasons sweet and savory dishes alike, because it enhances the flavor of whatever she’s making. But don’t just toss in a pinch at the end—season throughout. “It enhances the flavor of whatever you’re cooking and makes food taste seasoned, not salty,” she told Redbook in 2010.

“I love a nice two-fer,” she once shared on Instagram. “I make a big batch of something and use the leftovers to make a second, completely different recipe the next day. No one will even know they’re eating leftovers!” OK, we’re trying this on our family tomorrow.

If Ina is making a chocolate cake, you can bet there’s a bit of espresso powder or brewed coffee in there. That’s because a small amount of coffee enhances the flavor of the chocolate without making it taste like a cup of joe. It’s like a magic trick that leads to delicious results. 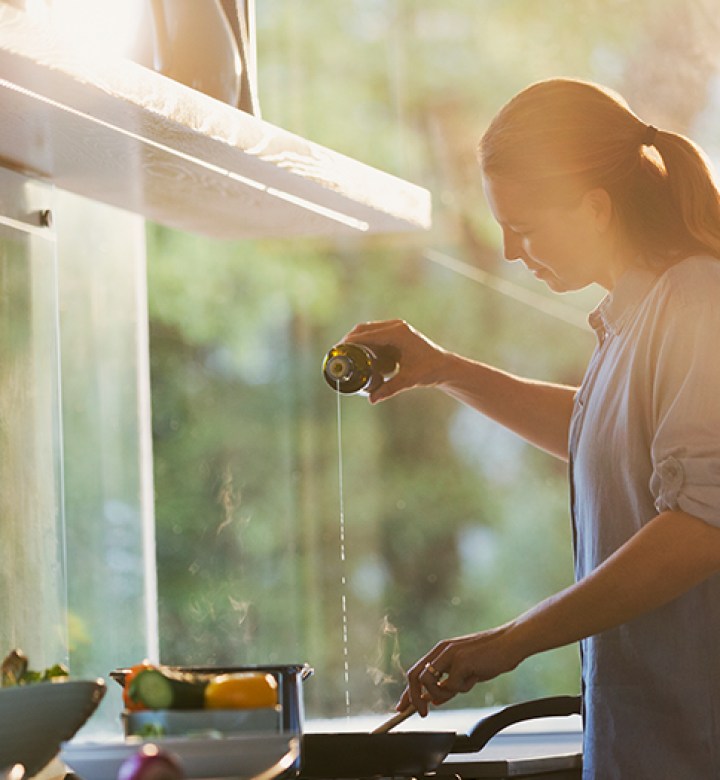 4. Splurge on the right ingredients.

No one convinces us to shell out the big bucks on fancy olive oil and vanilla extract quite like the Contessa. Thanks to years in the business, she knows exactly when quality equates to better taste, and while we might not live in the Hamptons or have a net worth of $50 million, we trust her expertise.

We were lucky enough to be in attendance when Garten held a talk for the launch of Cooking for Jeffrey in Brooklyn in 2016. A crowd member asked her, “What do you do when you f**k up a recipe?” She jokingly responded, “I never f**k up.” (Her actual advice? Add salt…or order pizza.) 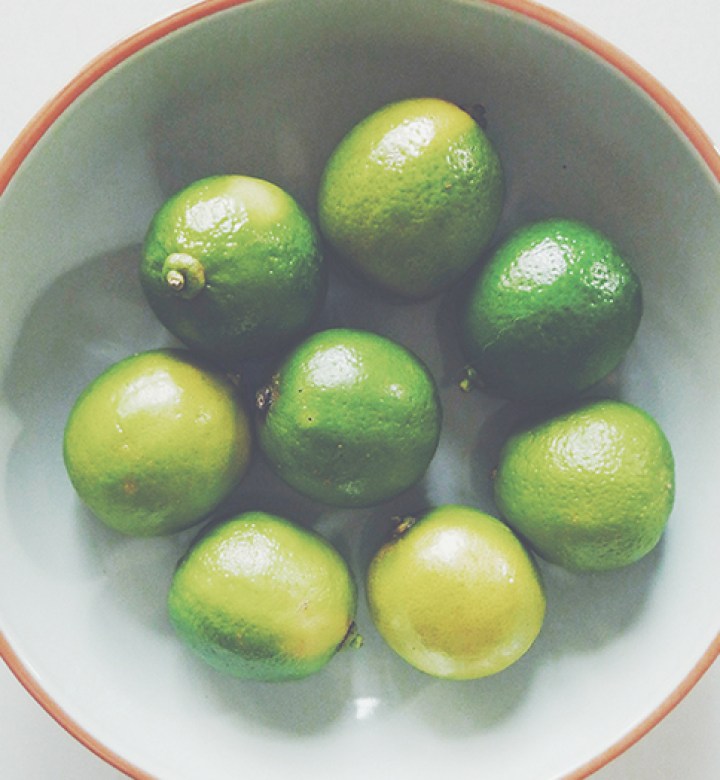 6. If the dish isn’t quite right, it might need acid.

Ever followed a recipe to a T only to taste it and find it’s missing a certain je ne sais quoi? It probably just needs a hit of acid. “Sometimes you taste something delicious,” the Contessa said in 2010, “but a little hit of lemon juice or lemon zest or vinegar will just sort of wake it up.” She’s even known to keep a bowl of citrus on her counter as a reminder. (Adding that to our grocery list ASAP.)

“Pick five recipes that are really simple, then do variations on those five recipes,” Garten told Bon Appétit in 2014. In other words, don’t overcomplicate things. If you can roast a chicken, you can roast a turkey—it’s all about understanding the basic methods.

8. At the end of the day, store-bought really Is fine.

She might be known to casually host the likes of Mel Brooks and Taylor Swift like it’s NBD, but really, Ina is just like us. (Kind of.) She’s not a professionally trained chef, just a home cook who loves to entertain (and who happens to have a TV show). She relies on store-bought staples (like vanilla ice cream) when she knows no one will be able to tell the difference, and she makes the rest from scratch. Seriously: How easy is that?