The #1 Difference Between the ‘Virgin River’ Show & Book 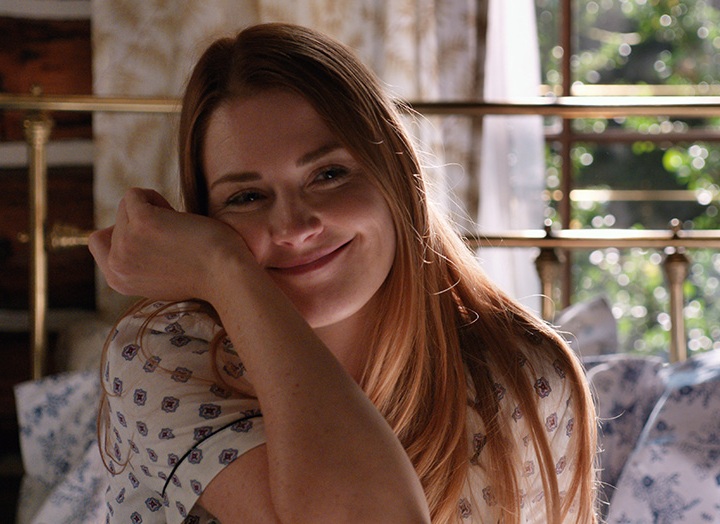 Although Netflix won’t share any details until the season four premiere, there’s one person who might have an idea about what’s to come in Virgin River: Robyn Carr.

The show is inspired by the author’s namesake book series, and while it’s a dramatized version of the feel-good story, it’s not totally made up. As ScreenRant points out, there’s one major difference between the show and the novel, and it could offer clues about what’s to come.

In the book, Mel’s husband Mark (Daniel Gillies) doesn’t die in a car accident. Instead, he’s the victim of a convenience store robbery gone awry.

This might surprise fans of the Netflix series, because in the show, Mark sustains fatal injuries from a car accident that occurs after an argument between the couple. Mel blames herself for the incident, even though their relationship is already headed for divorce.

So, what does it mean? There’s a good chance the writers wanted to add more depth to Mel’s character. By incorporating a car accident versus a random robbery, it allows for her to experience a sense of guilt that wouldn’t be felt if Mel had lost Mark because of someone else’s actions—not her own. Although she seems to be working through her remorse, perhaps the car accident has a hidden meaning that will surface in the new Virgin River episodes.

Even Author Sherryl Woods Was Surprised By that ‘Sweet Magnolias’ Ending