Alexandra Breckenridge (who plays Mel) is sharing details about what’s to come in Virgin River season 5, and it sounds like the show’s newest character, Melissa Montgomery, is going to become a big part of the story line.

The 40-year-old actress sat down for a recent interview with TVLine and shared behind-the-scenes secrets about the next installment, which is currently in production. Breckenridge revealed that the finale scene with Melissa (played by Barbara Pollard) will set the stage for the new episodes.

“Nick and Melissa getting involved in this glamping business may or may not become problematic for Jack,” Breckenridge said. “I’m not sure what her intention is yet, [but] she obviously doesn’t have good intentions.” 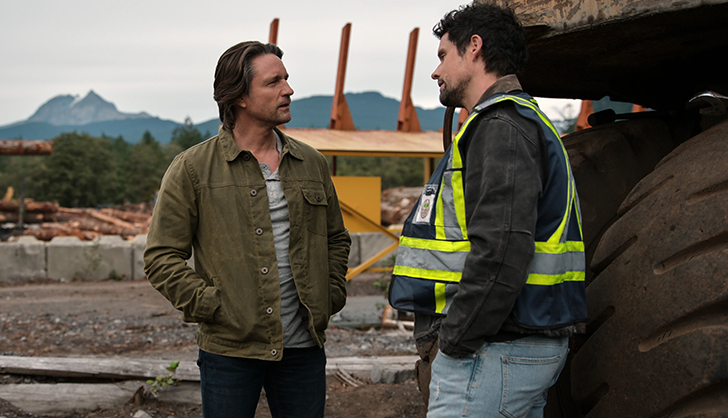 Melissa first made an appearance in season 4 of Virgin River, when she posted an anonymous bail for Brady (Benjamin Hollingsworth) that was later traced back to her. During a conversation with Brady, Melissa explained that she was demoting Calvin (David Cubitt) and taking over as head of the drug operation.

Then, in the finale, Mel and Jack (Martin Henderson) stopped by the diner to have dinner with Jo Ellen (Gwynyth Walsh, pictured below) and her husband, Nick (Keith MacKechnie). (Nick owns the town’s bed and breakfast, and he’s also the newest investor in Jack’s glamping business.)

Just then, Nick spotted his sister and called her over. It was Melissa Montgomery. The conversation was brief because Jack received a text message from Charmaine (Lauren Hammersley) that forced him and Mel to leave, but the interaction with Melissa was eerie (to say the least).

“I’m not entirely clear if Nick is oblivious to what Melissa does, or if he knows,” Breckenridge added. “He seems like such a kind guy. I definitely don’t think his wife has a damn clue. She would probably have told the entire town by now.”﻿ 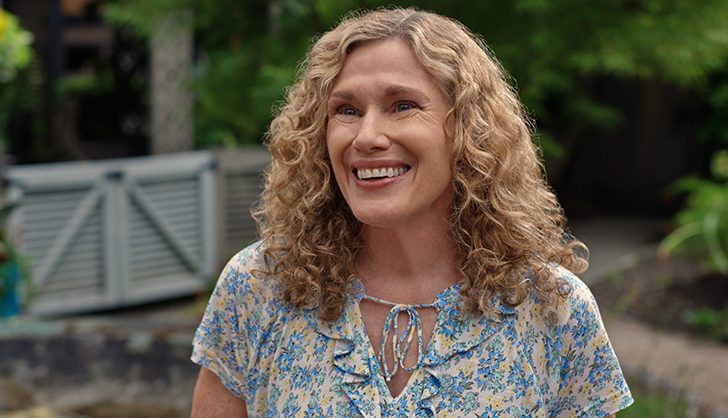 We’re onto you, Melissa.

‘The Bachelorette’ Just Tried to Save This Season with a Major Twist—But Is It Too Late?