‘The Bachelorette’ Just Tried to Save This Season with a Major Twist—But Is It Too Late?

Gabby Windey and Rachel Recchia are finally pursuing different men on The Bachelorette…but is it too late?

On tonight’s episode of The Bachelorette, the ultimate twist occurs: the two leads are now forced to separate their journeys after the contestants start rudely vocalizing who they want to date. (Imagine Hayden telling Gabby she’s “rough around the edges” before saying he’s here for Rachel.) 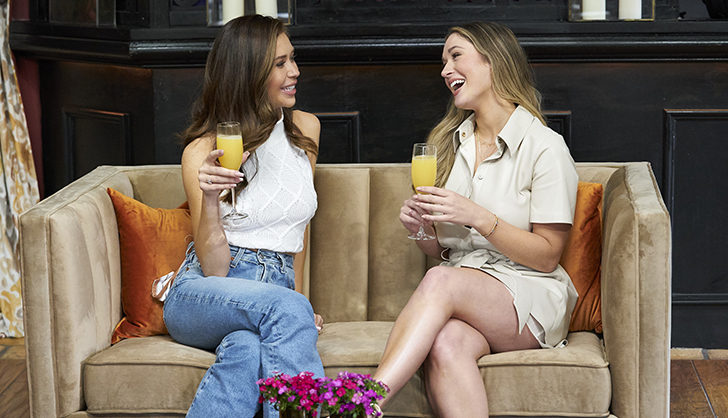 This means that both Gabby and Rachel hand out roses independently, and the men can either accept or reject the flower based on who they want to pursue. After watching the latest installment, one thing’s for sure: They waited too long to separate their journeys.

The biggest problem is the men are greedy, and they’re constantly presented with two options. Even if someone’s confident they want to pursue Rachel, they’re still going to see Gabby on a daily basis (and thus try to keep their options open). And as we’ve seen on past seasons of The Bachelor and The Bachelorette, it’s very possible for someone to fall in love with two people. So, even though the contestants are choosing between Gabby and Rachel, unresolved feelings are still going to persist. 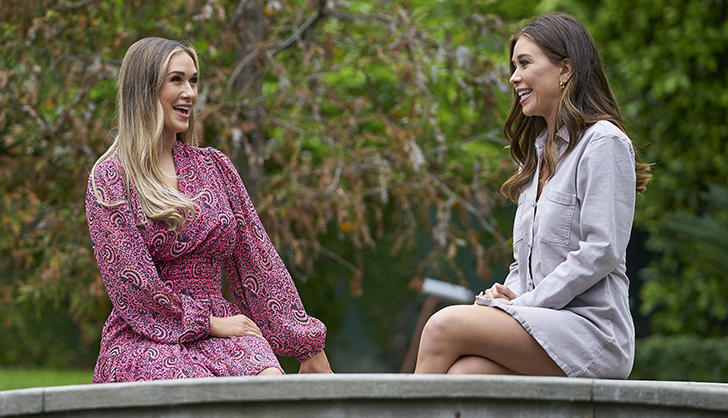 Plus, forcing the guys to pick now doesn't mean they’re being fully honest. For example, Termayne is the first person to reject Rachel at the rose ceremony. As a result, he rejoins the men and later goes home because his number one choice (Gabby) doesn’t give him a rose. It’s likely that other contestants will alter their actions after seeing this because they don’t want to get sent home. It’s easier to pursue the other lead if you’re still in the mansion, versus on a flight back home.

This becomes even more apparent in the promo for next week’s episode, when Logan admits that the format is flawed. “Every time I’m in the same room as Gabby and Rachel, I realize my feelings toward Gabby,” he says.

This is majorly unfair to both Gabby and Rachel, who never wanted to date the same men. If their journeys were separate from the start, perhaps this wouldn’t be an issue.

The Bachelorette airs on Mondays at 8 p.m. on ABC.

‘The Bachelorette’ vs. ‘FBoy Island’ Which One Is Better?