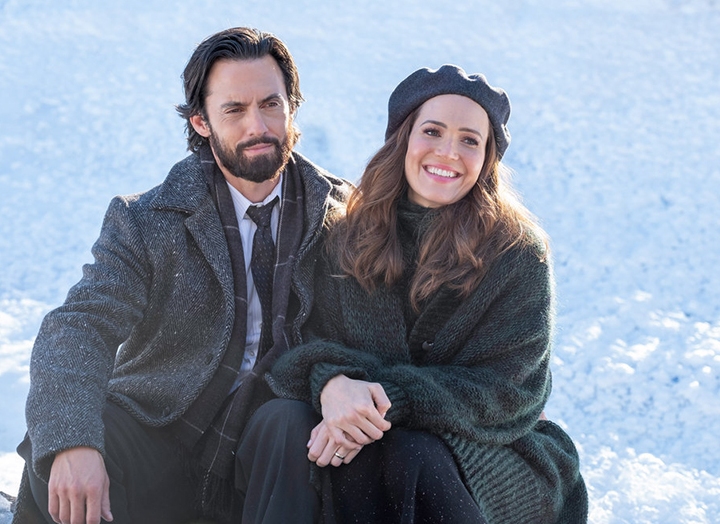 Just because This Is Us is ending with season six doesn’t mean the Pearson family can’t reunite in the future.

Series creator Dan Fogelman recently discussed the show’s final season and admitted that he would consider doing a This Is Us movie.

“Sure. If we could figure out a movie down the road, I’d love to get back together with these guys and do it,” he said, according to Entertainment Weekly.

Fogelman revealed that he doesn’t know what the film would be about, though he immediately brainstormed a potential idea. “I don’t know what that would be. By the end of this season, I think we’ll have told the complete story, so, I’m not sure,” he added. “If you’re doing the movie of, like, what would happen if Jack survived the fire or something, but I don’t know…”

While This Is Us: The Movie is just a dream so far, Fogelman admitted that it’s a definite possibility. “I say no to nothing,” he continued. “I’m very aware that a midlife crisis is right around the corner for me, and that whatever I do next, I’m going to hate in comparison to the show and these actors, so I say no to nothing.”

In Fogelman we trust.

Stay up-to-date on every breaking This Is Us story by subscribing here.

Will ‘This Is Us’ Get a Spin-Off After Season 6? Milo Ventimiglia Seems Sure