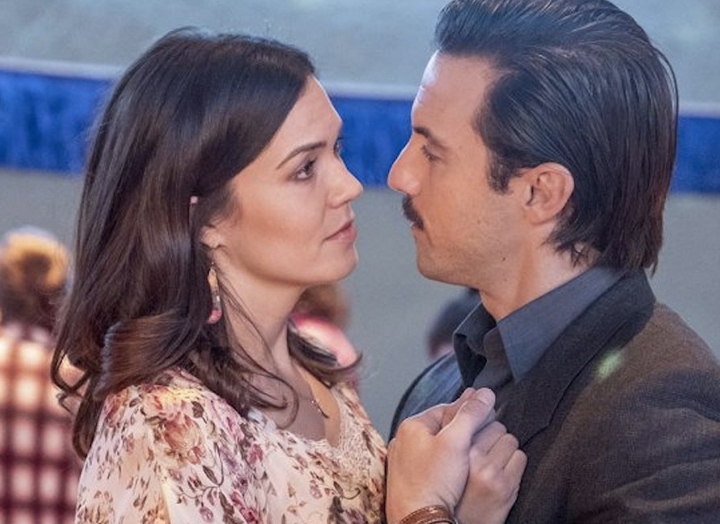 Just when we thought This Is Us couldn’t pull at our heartstrings anymore, creator Dan Fogelman revealed that he has more emotionally gut-wrenching storylines for the final season up his sleeve. And we honestly shouldn't be this is surprised.

Fogelman recently participated in Deadline’s Contenders Television: The Nominees event, during which he revealed that when he pitched season six to studio executives (on Zoom, of course), they began to shed some tears. “People were crying to the point that I wasn’t sure if I should keep going or not,” he said, according to Deadline. “Cameras were shutting off, and I thought I’d lost people.”

Turns out, even Fogelman couldn't contain his emotions. He continued, “I just finished writing the season premiere, and it’s the second time I’ve cried writing the show. I was like, ‘Oh God, what’s happening?’ The first time was when William died. That made me cry.”

Luckily, all these emotions will come to a rewarding end. Per Fogelman, “All the questions that you’re asking about Kate, and who’s Nicky [with], and how does this end—we’ve had it very carefully mapped out. So, love it or hate it, we get to go out the way we’ve always planned on going out and executing the plan. I feel very confident in it, and I’m excited about this season.”

ICYMI: Earlier this year, we learned that the popular NBC series was coming to an end with its sixth installment. Although the fifth season aired in May, the final season is currently in production and set to premiere later this year.

We’ll make sure we have plenty of tissues on hand.