You’ve probably heard about HBO’s popular show The White Lotus, which focuses on the guests and employees at a tropical resort. Story line aside, there are tons of facts that we didn’t know about the Emmy Award-winning series. For example, did you know that season one was filmed in Hawaii during the coronavirus pandemic? Or that the show was created and directed by Mike White?

Keep reading for six things you probably didn’t know about The White Lotus season one (and two). 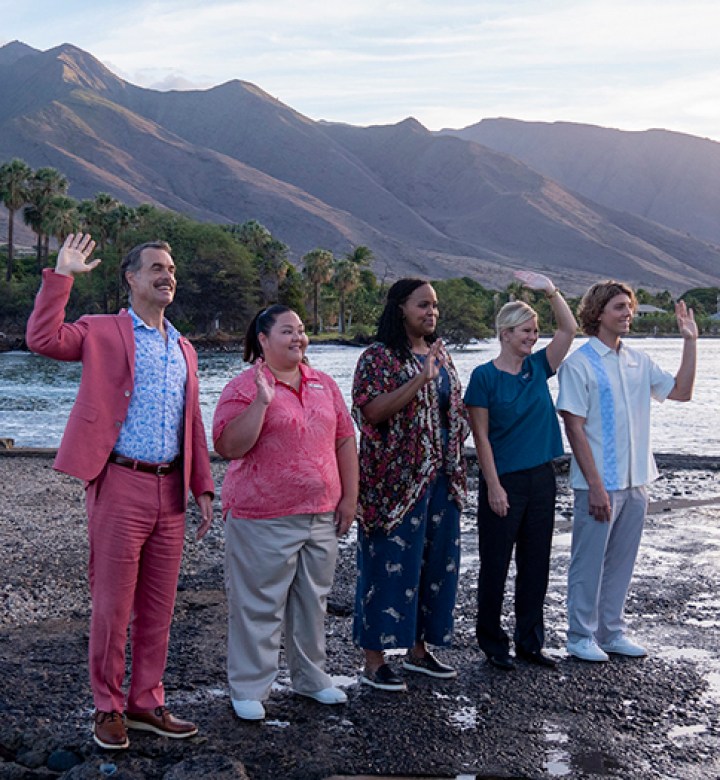 1. Season One Was Filmed in Hawaii

If the setting looks realistic in The White Lotus, it’s because season one was filmed at a real resort in Maui. “It was the Four Seasons in Maui,” Alexandra Daddario (who plays Rachel) told PureWow.

Murray Bartlett (who plays Armond) also chimed in and confirmed that production doubled as a vacation. “Every morning there, I woke up, looked out my window at the palm trees and felt incredibly, incredibly fortunate,” he said. 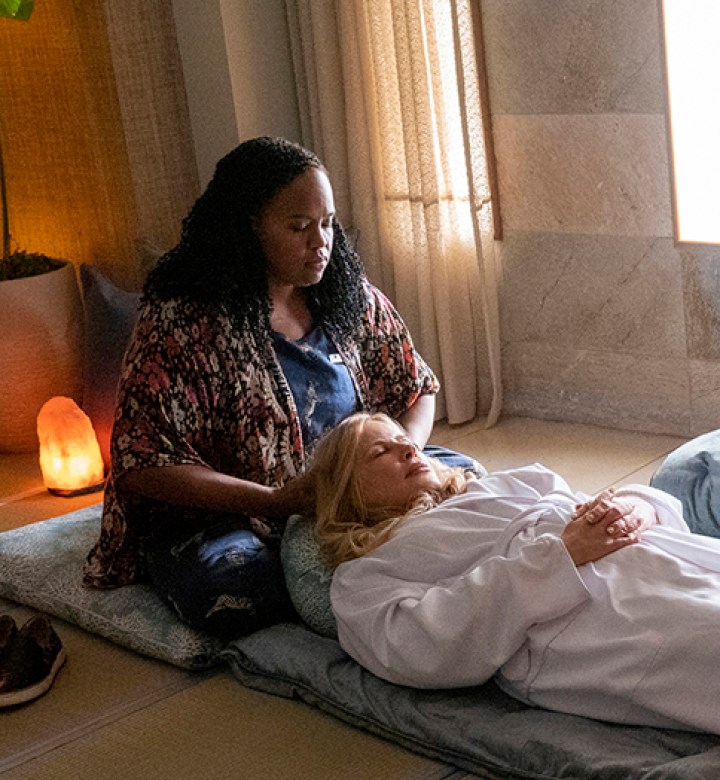 2. It Was Created by Mike White

Mike White is an award-winning actor, writer and producer. Not only did he write and produce Dawson's Creek and Freaks and Geeks, but he also wrote and starred in multiple films, like Chuck & Buck, School of Rock and Nacho Libre.

When Fred Hechinger (who plays Quinn) found out about White’s involvement, he knew The White Lotus would be a must-watch. “I’m such a fan of Mike,” he said. “His work is always courageously human. [The script] just made me laugh so hard. I could not stop. Every character was so precise, and you could just feel them through the page.”

Bartlett agreed with Hechinger, adding, “I think he’s brilliant. I like the way he sees the world. I like that he’s not afraid to show the less attractive sides of human nature.” 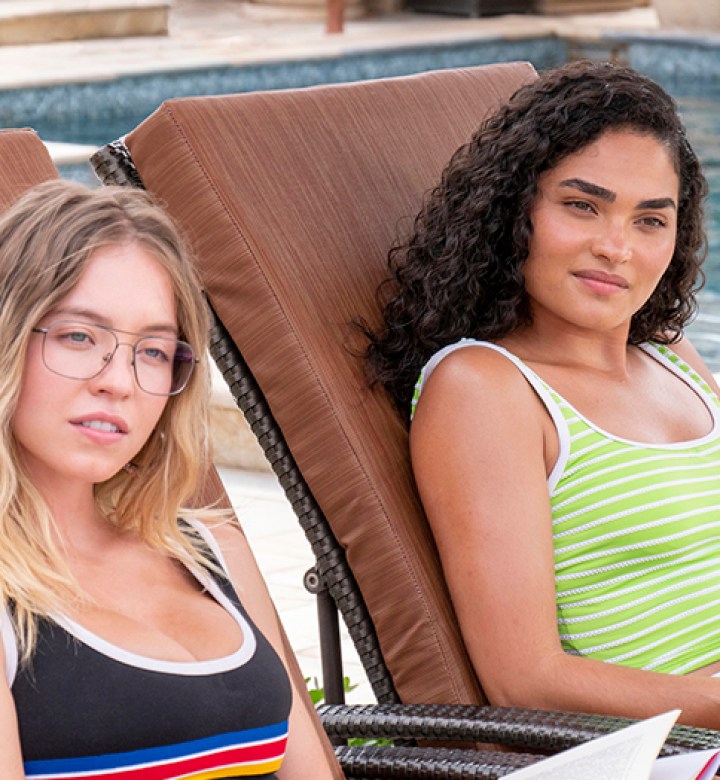 3. The Cast Got Along Really Well…

As Sydney Sweeney (who plays Olivia) pointed out, the cast did everything together. “We’d go to the beach, and we’d go swimming, and we’d have dinner together during a time where many people weren’t able to be together,” she said, referring to the coronavirus pandemic. “So, I really felt like everyone became our family because we all experienced so much together.”

Bartlett went so far as to say that set was “like a summer camp.” 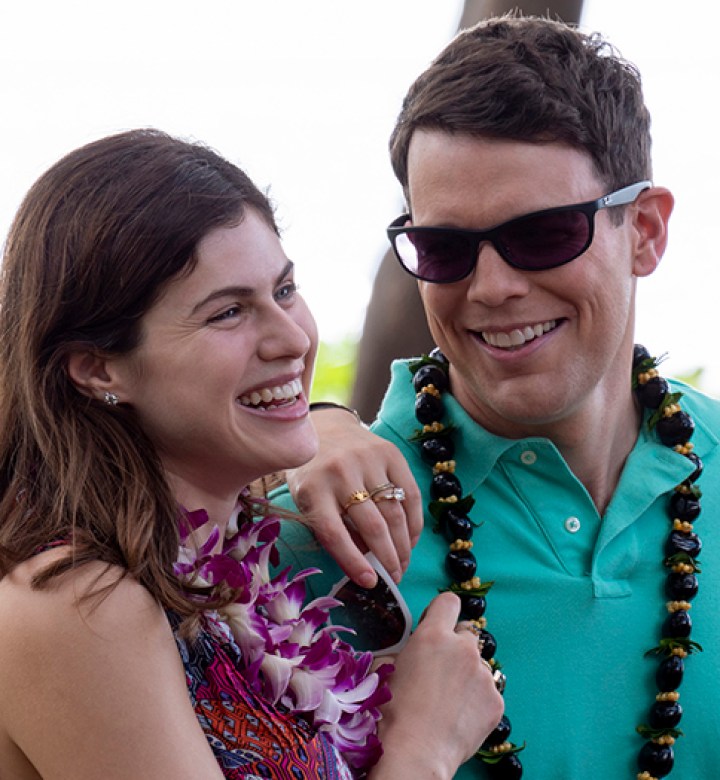 4. …Even Though They Had to Self-Isolate

As we previously mentioned, The White Lotus season one was filmed during the coronavirus pandemic. As a result, the cast was forced to self-quarantine at the hotel. “So, there was this strange thing where you’re like, ‘I’m on this beautiful beach. Everyone is so talented and amazing,’” Daddario explained. “But then you’re also sort of trapped there, and you can’t see your family.”

5. The Show Is Returning for Season 2

HBO already renewed The White Lotus for season two, which will premiere on October 30. The new episodes will feature the return of a fan-favorite character: Tanya McQuoid (Jennifer Coolidge). 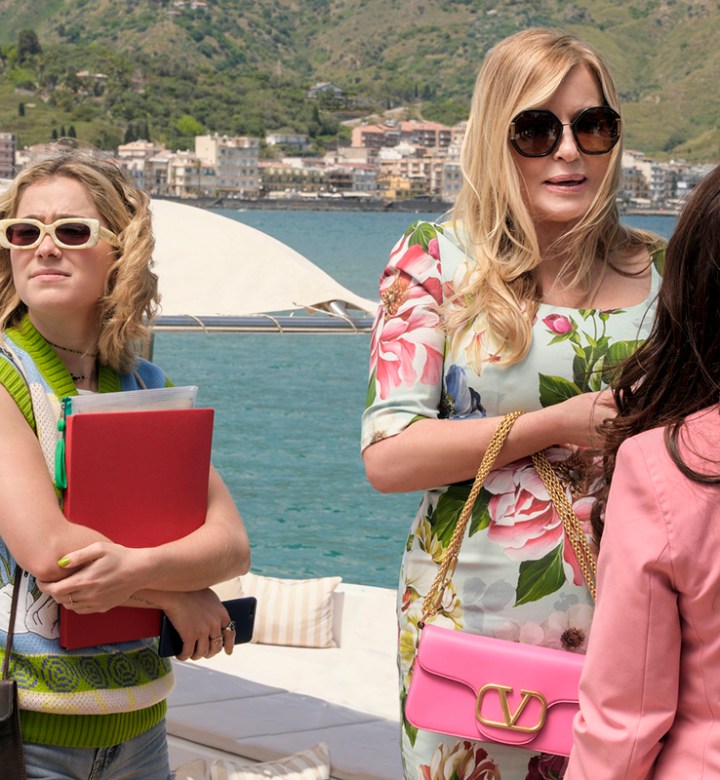 6. Season Two Was Filmed in Italy

The new episodes were filmed in a small Sicilian resort town called Taormina. The crew used the Four Seasons San Domenico Palace as the main backdrop.

Is ‘Virgin River’ Returning for Season 4? Here’s What We Know