What do you get when you combine Netflix and Ryan Murphy with Jennifer Coolidge? A chart-topping series, that’s what. 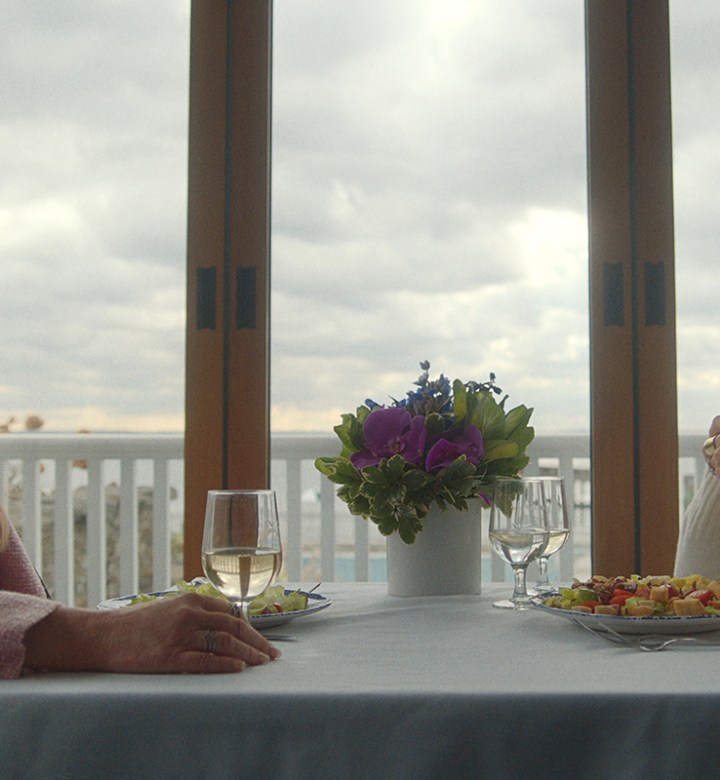 Murphy’s brand-new show, The Watcher, just premiered on the streaming service a few days ago, and it’s already claimed the number one spot on Netflix’s list of most-watched shows. (It’s currently ranked ahead of Monster: The Jeffrey Dahmer Story, The Sinner, The Midnight Club and The Blacklist.)

The Watcher is reminiscent of American Horror Story season one (which was retroactively subtitled Murder House). The story follows a married couple (Naomi Watts and Bobby Cannavale) who move into a massive suburban home with their seemingly innocent kids, Ellie (Isabel Gravitt) and Carter (Luke David Blumm). It doesn’t take long for the Brannock family to learn more about the strange neighbors and odd history connected to the house.

Coolidge stars as Karen Calhoun, a longtime friend who works as a real estate agent. In fact, she’s the person who sold the Brannocks their home. Other cast members include Margo Martindale, Richard Kind, Mia Farrow and Terry Kinney. 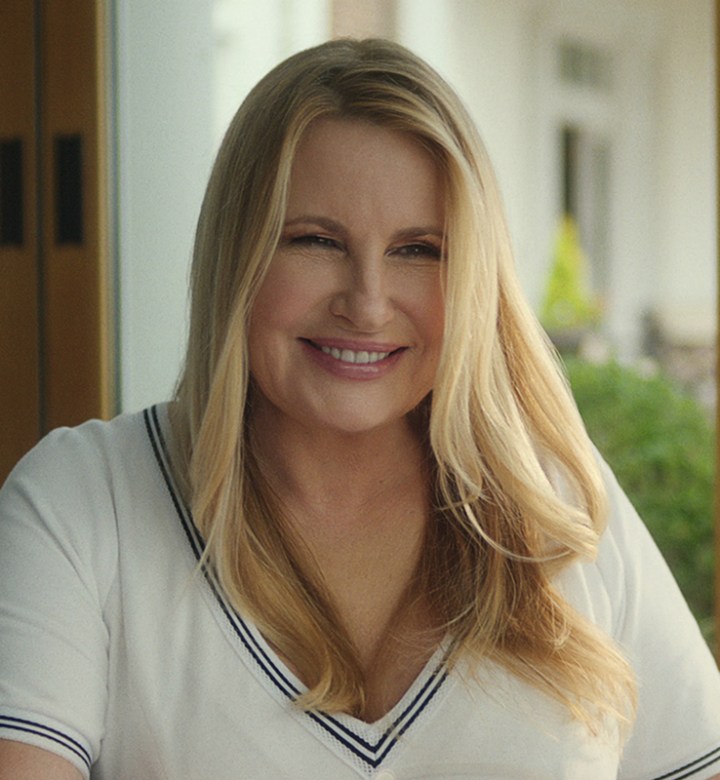 In his honest review, PureWow editor Joel Calfee confirmed that “The Watcher boasts a stacked cast.” However, he questioned “if Murphy can continue this tension throughout the rest of the series. While he and [Ian] Brennan wrote a fascinating first episode, it'll be interesting to see whether The Watcher will continue to mess with its viewers' minds, or whether it will opt for all-out horror.” 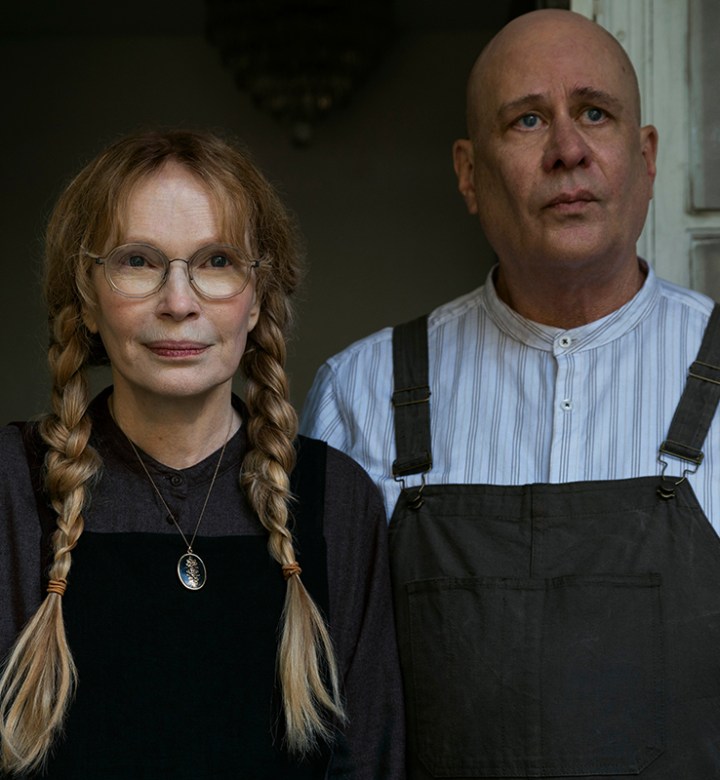 All seven episodes of The Watcher are now streaming on Netflix.