Ryan Murphy is currently one of the biggest names in television, and thanks to a recent multi-million dollar deal with Netflix, he's been cranking out shows like toys on a conveyor belt. Now, we have his latest, The Watcher, a true-crime miniseries which follows a family who receive threatening letters after moving into a lavish suburban home in New Jersey.

For those who have been longtime fans of Murphy, it's evident that he's never exactly been a man of subtlety. From his hit musical comedy Glee, where high schoolers threw slushees in each others' faces, to his biographical drama series Dahmer – Monster: The Jeffrey Dahmer Story, which explores the horrors of one of America's most twisted killers, Murphy has always leaned into the theatrical and excessive.

Yet, The Watcher differs from what we've come to expect from the mind behind Scream Queens. In a surprising turn (based on the first episode, at least), this miniseries is more of an exercise in the slow burn, where Murphy and his co-creator, Ian Brennan, choose to build the fear, rather than throw it in our faces. And with strong performances, plenty of mystery and a creepy real-life story as its inspiration, The Watcher is sure to be another major hit for Murphy.

At first, The Watcher feels a lot like the first season of Murphy's American Horror Story (which was retroactively subtitled Murder House). We see the affluent Nora (Naomi Watts) and Dean Brannock (Bobby Cannavale) move into a ginormous, suburban home with their seemingly innocent kids, Ellie (Isabel Gravitt) and Carter (Luke David Blumm). But soon after moving into the residence, the nuclear family encounters strange neighbors, untrustworthy acquaintances, as well as an odd history connected to the house.

This is where the similarities end. While the first season of American Horror Story leaned into the supernatural, the eeriness of The Watcher is all too real, especially for viewers who can relate to its cozy, suburban setting. Based on a true story, which was reported by New York magazine back in 2018 (which we suggest reading after you've streamed the show, in order to avoid spoilers), the tension reaches a new high when the Brannock family gets a threatening letter from someone who deems themself ‘The Watcher,’ telling the family that they will be keeping an eye on their every move.

Of course, the Brannock family don't know who to trust, after they get into a couple of skirmishes with their nearby neighbors, when one is seen trimming plants from their yard, and another has a child who keeps breaking into their home. Then, things get even more terrifying when their son's pet ferret is mysteriously murdered in the middle of the night. 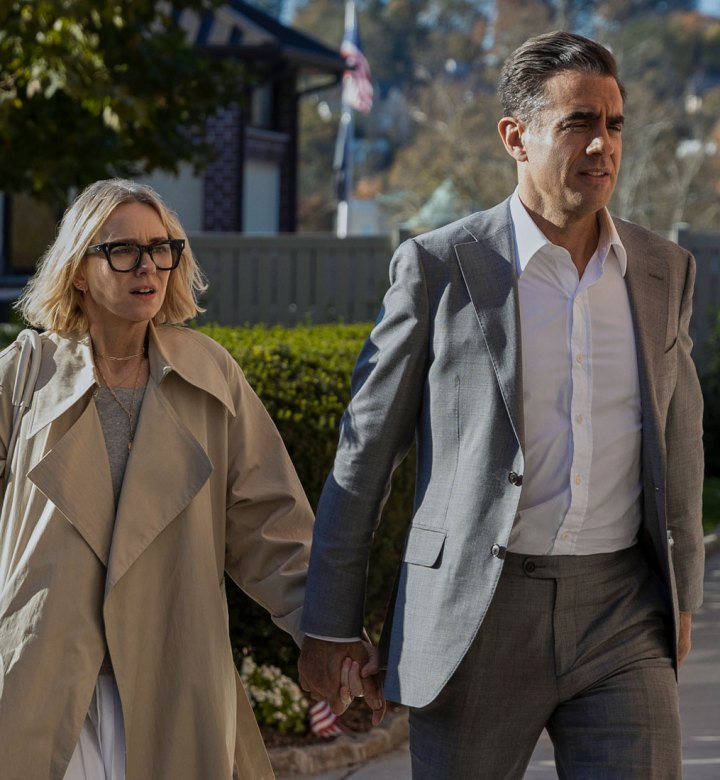 Along with its chilling plot, The Watcher boasts a stacked cast, with Margo Martindale, Richard Kind, Mia Farrow and Terry Kinney playing the Brannock family's nearby neighbors. Meanwhile, Jennifer Coolidge gives a scene-stealing performance as Karen Calhoun, an old high school friend of Nora's who also happens to be the real estate agent that sells the Brannocks their home.

Coolidge provides her classic brand of zany comedy in the role and acts as the comic relief in this otherwise stress-inducing watch. However, one of the best elements of the show is that you're never sure who to trust, and by the end of the first episode, even Coolidge's character starts to feel suspicious. 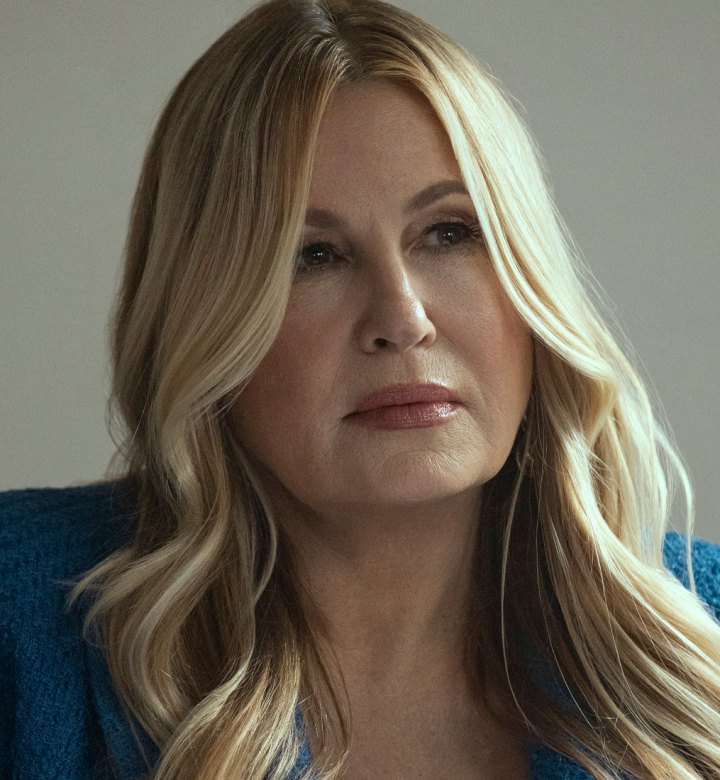 After watching the first episode, the only concern is if Murphy can continue this tension throughout the rest of the series. While he and Brennan wrote a fascinating first episode, it'll be interesting to see whether The Watcher will continue to mess with its viewers' minds, or whether it will opt for all-out horror. Let's hope Murphy continues to surprise us.

Meanwhile, while we get to know very little about the spooky neighbors who surround the Brannocks, we look forward to a little more exploration into these characters and the motivation behind their peculiar actions. 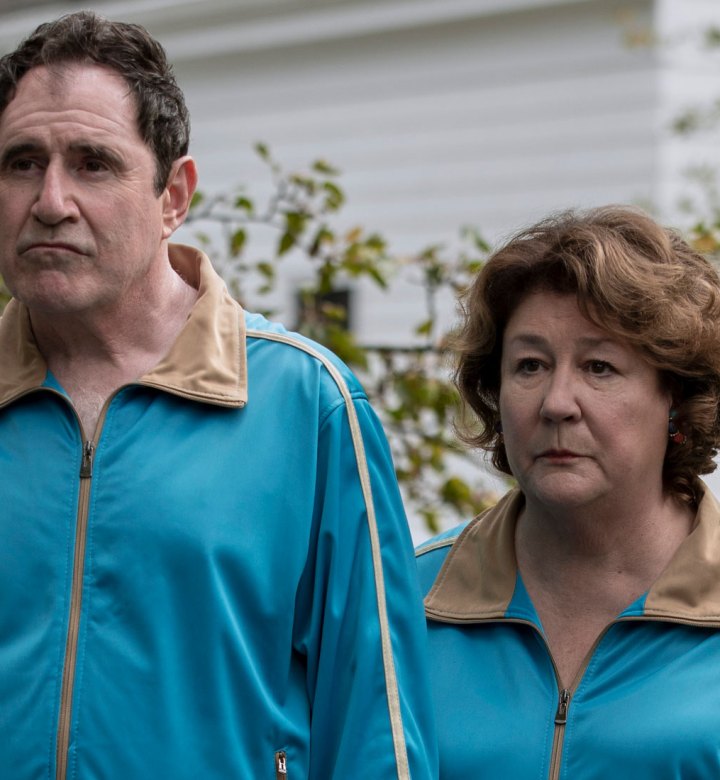 The Watcher is sure to be another smashing success for Ryan Murphy, thanks to its winning cast and the creepy true story that inspired it. As opposed to the campiness that we've come to expect from the mind behind American Horror Story and Scream Queens, this miniseries chooses to build its tension, which makes it all the more scary and intriguing. For any suburban viewers, you'll want to close your blinds, because The Watcher is a real-life American horror story.