By Rachel Bowie
With additional reporting by:
Greta Heggeness

’Tis the season to be jolly and catch up on all our favorite royal family traditions. While we've been recipe hunting during the lead-up to Thanksgiving and Christmas, we’re also thinking about King Charles, who will experience several firsts as he celebrates the holidays without his mother, Queen Elizabeth.

So, we rounded up a list of the most memorable royal traditions (including many started by the former queen)…from a special Christmas Day lunch to games of charades. Perhaps King Charles will continue these rituals for years to come.

Get this: Queen Elizabeth personally signed 800+ Christmas cards that went out to everyone from politicians to heads of state, according to the royal family’s website. That was enough to give anyone a hand cramp, which was why the queen played it smart: Every year, she started the process of signing the cards in August, while on holiday at Balmoral. Tradition, but also kind of genius, right? 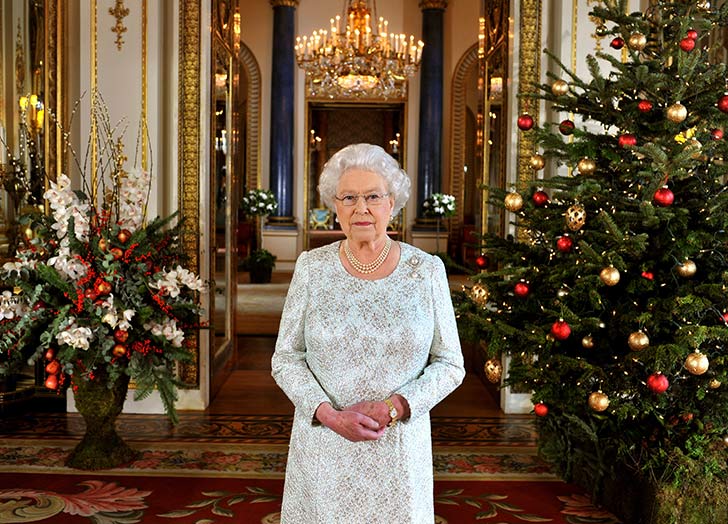 2. There Are Two Different Trees at Sandringham

Buckingham Palace gets totally decked out for Christmas, according to former royal chef Darren McGrady (who sat down for an interview with Good Housekeeping). But at Sandringham—the private residence where the queen celebrated the holiday with her family—the royals set up just two trees. One was a large Christmas tree that the kids continued to decorate on Christmas Eve, while the other was a silver artificial tree that has been in the family for more than 30 years, McGrady says. 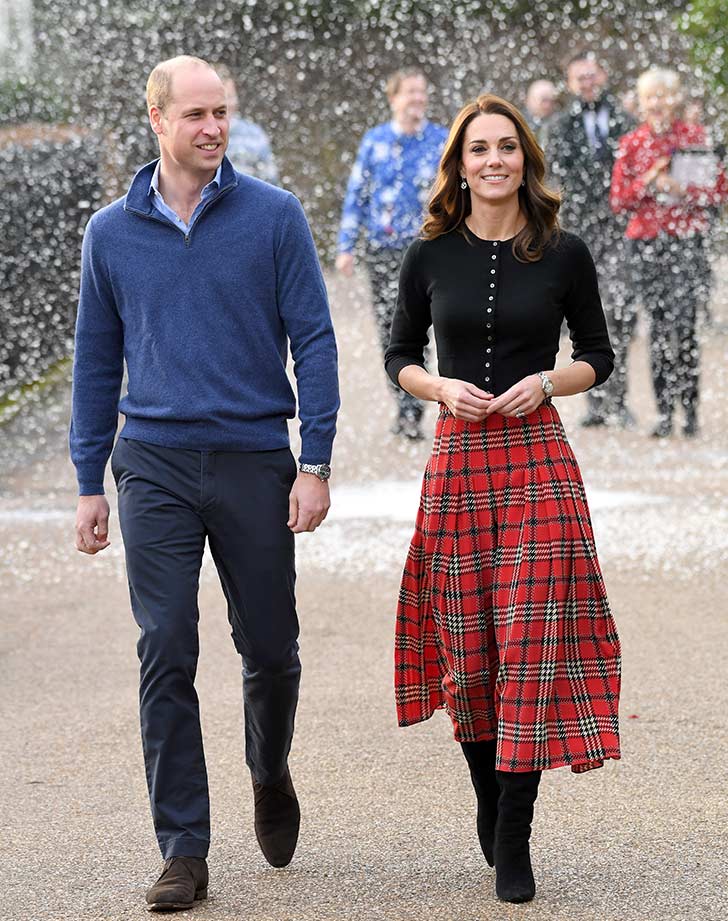 3. There Are Christmas Parties Galore, but Mainly for the Charities They Support

#TBT to Kate Middleton and Prince William reacting to fake snow as they honored the military and their families at 2018’s holiday luncheon. It’s a royal tradition to host Christmas festivities on behalf of the causes they hold near and dear, which means everyone will be doing the same. 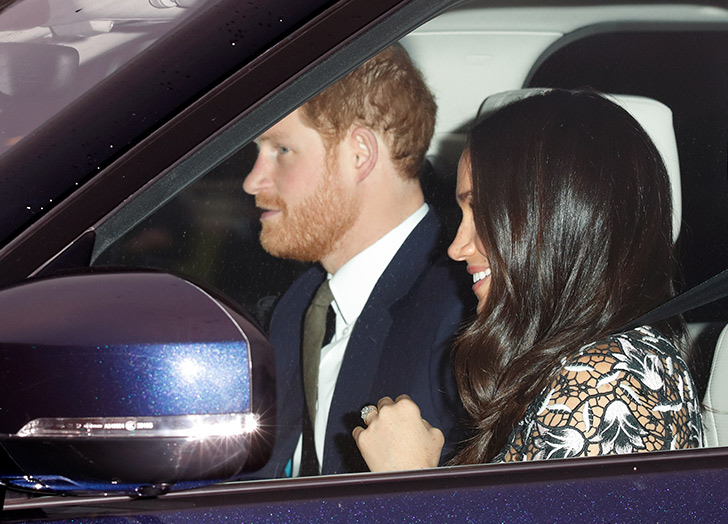 Before they all packed up and headed to Sandringham every year, Queen Elizabeth used to invite her extended family over for a holiday lunch at Buckingham Palace, kids included. 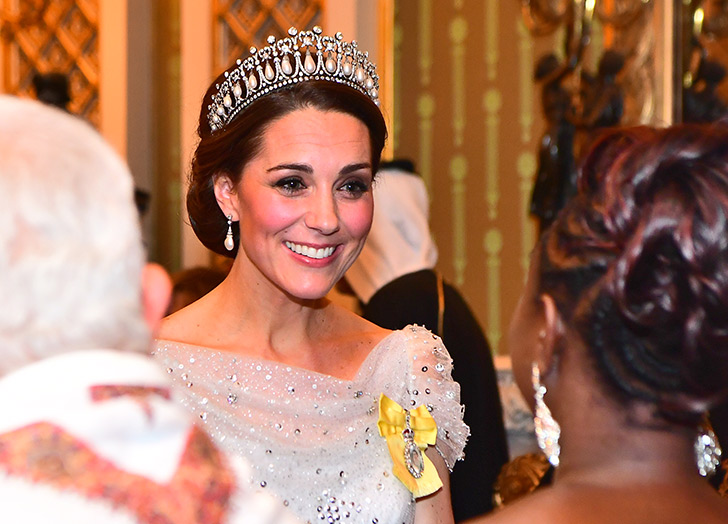 5. The Night Before Christmas, There's a Black-Tie Dinner

This was a no-go during the pandemic. But in yearsr pat, the queen used to serve a signature cocktail, called the ZaZa, which was made up of ¾ ounces of Dubonnet, 1 ½ ounces of gin and was elegantly garnished with a lemon twist. 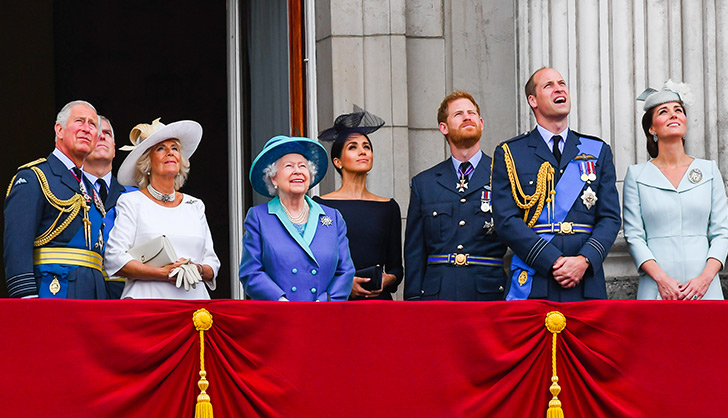 Opening gifts on Christmas Eve is a way to honor their German heritage, McGrady said in an interview with People. And for the record, they favor gag gifts over anything extravagant, McGrady added. 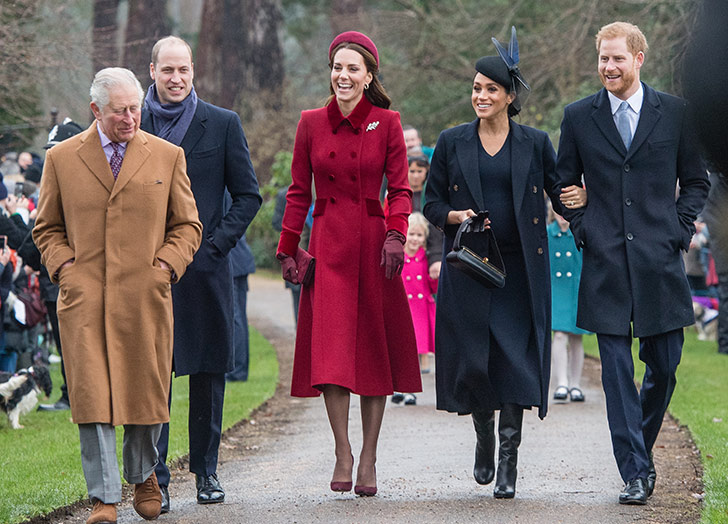 7. They Celebrate Christmas Morning Together at Church

The queen actually attended two services at St. Mary Magdalene Church. The first one she attended privately, but immediately after, she was joined by the entire royal family for a second service—a Christmas tradition that allowed them to greet well-wishers along the walk. 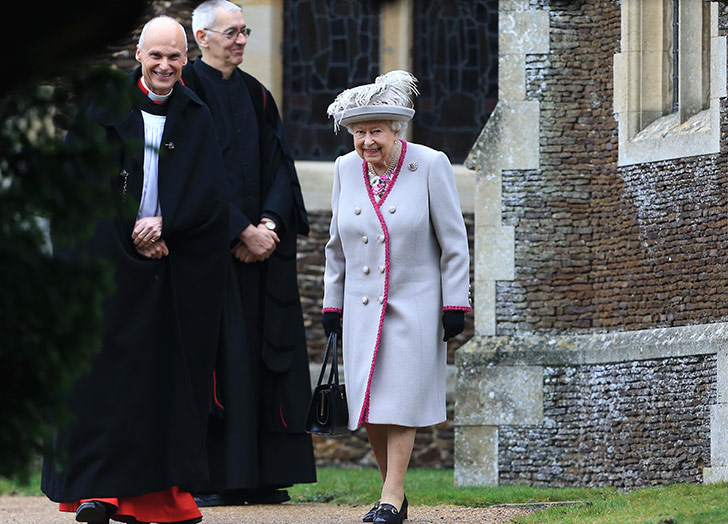 Royals, they’re just like us! Yep, McGrady explained that the Christmas lunch typically includes a roast turkey, a salad with shrimp or lobster, and all the traditional fixings—parsnips, carrots, Brussels sprouts and more. 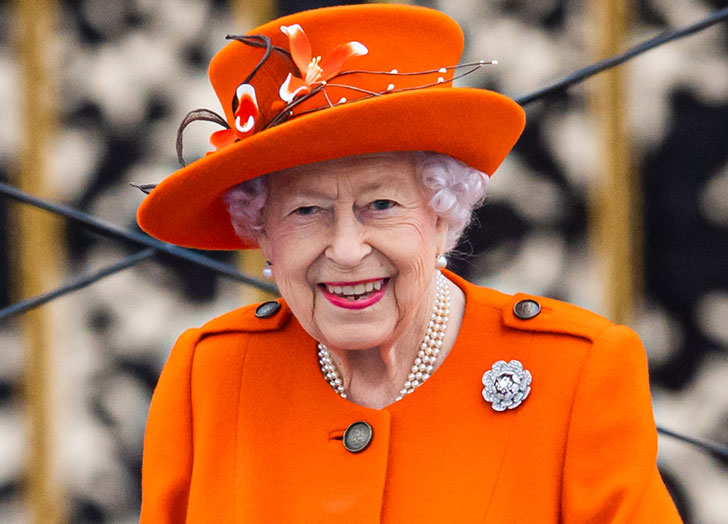 9. They Typically End Christmas Day with a Friendly Game of Charades

According to Express, Christmas Day was usually rounded out with games, which typically included charades because it was a favorite of the queen's. Apparently, Her Royal Majesty was an “excellent mimic, particularly of former Prime Ministers and US Presidents she has known through the years.”

The Best Royal Family Holiday Cards Through the Years