Step aside, Away. This brand-new series just landed the number one spot on Netflix’s list of top ranked shows.

Introducing Ratched, which is inspired by the character from One Flew Over the Cuckoo’s Nest. The TV adaptation premiered on Netflix less than a week ago, and it’s already dethroned Away as the streaming service’s most watched show. So, what’s the big deal? 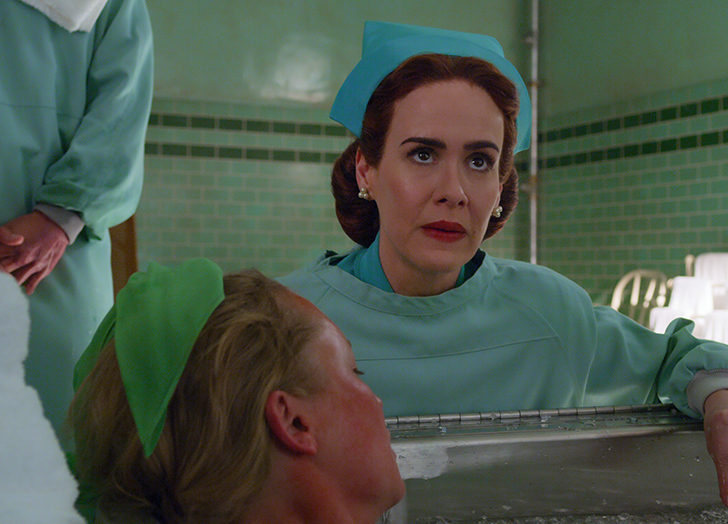 Well, AHS ﻿﻿﻿alum Sarah Paulson stars as Nurse Mildred Ratched, the main antagonist in Ken Kesey’s 1962 novel. (The character was played by Louise Fletcher in Miloš Forman’s 1975 film, for which she won an Academy Award.)

Ratched takes place in the ’40s and tells the story of the young asylum nurse. Although she seems like the perfect caretaker, she secretly develops a strange bitterness toward her patients, ultimately unleashing a darkness that can only be described as monstrous. 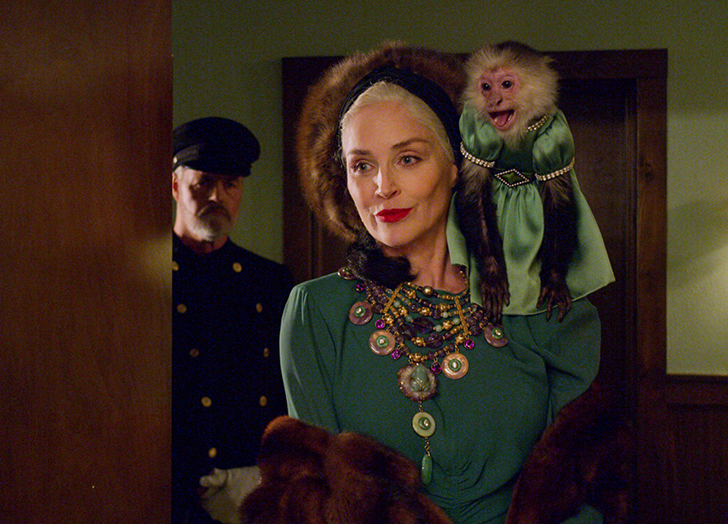 Paulson previously discussed Ratched in an interview with Vanity Fair and revealed that it’ll give a clear understanding of the nurse’s backstory, from her childhood to her relationships and sexuality. “By the time you get to the end of the first season, you will not wonder how and why Mildred became the way she did,” she said.

And since Murphy previously signed a multi-year deal with Netflix, you can expect to see a lot of him on the streaming service. In addition to Ratched, The Politician and Hollywood, he’s also working on The Boys in the Band, The Prom and an untitled project based on Tiger King.

You had us at Sarah Paulson.

If You Liked ‘Sex and the City,’ You’ll Love Netflix’s New Show ‘Emily in Paris.’ Here’s Everything We Know