Earlier this year, the casting directors for the Netflix series The Crown held open auditions for young actresses to play Kate Middleton in season six. And now, it appears Prince William is getting the same (royal) treatment.

According to a new advertisement on the Casting Talent website, the show is looking for someone to play the young royal. The ad went on to say that they’re looking for an “exceptional young actor” to join the cast with a “strong physical resemblance” to Prince William. 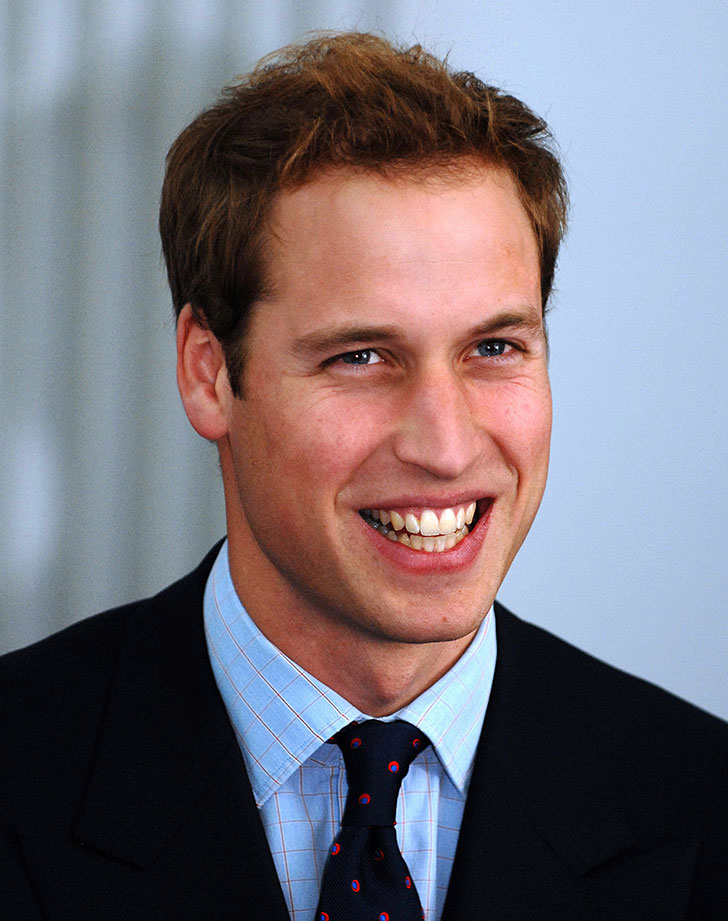 The sixth season will most likely cover the late ‘90s and early 2000s. The new episodes will explore Prince William's relationship with Middleton during their college days. (FYI, they met each other while studying at the University of St. Andrews.)

During that time, Prince William and Middleton lived in the same college dorm together. Per The Mirror, a close friend of the couple revealed they became “instant companions” after William invited her to breakfast one morning.

While the sixth season will cover the late ‘90s, season five of The Crown will take place from 1990 to 1997 and feature new cast members, including Imelda Staunton (Queen Elizabeth), Dominic West (Prince Charles) and Elizabeth Debicki (Princess Diana). The fifth season was supposed to be the show’s last, but the series creators added one more season to conclude the storyline.

Wouldn’t it be so cool to see a young Kate and Prince William in The Crown season six?