Wait, Are We About to See a Young Kate Middleton on ‘The Crown’?

Fans may see a certain royal appear in the sixth season of the Netflix drama series, The Crown.

Per People, the casting directors are reportedly looking for an actress to play Prince William’s wife in season six. It’s speculated the new episodes will cover the late ‘90s and early 2000s. There is a possibility the show will explore Kate Middleton’s romance with the royal during his time at the University of St. Andrews. As some may know, the two first met during their college days. 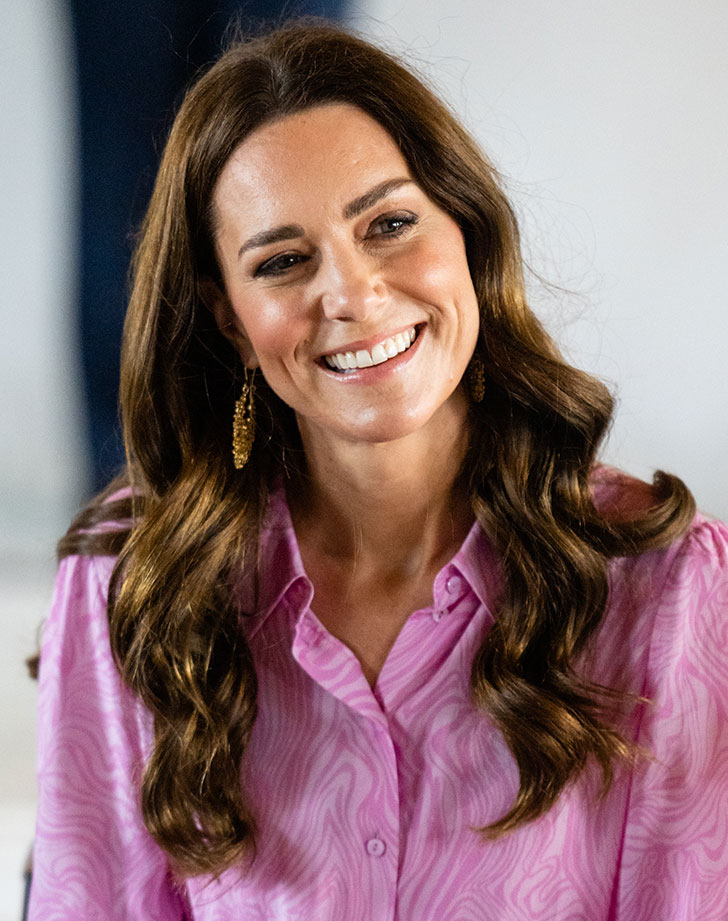 Last month, a casting notice revealed that Netflix is looking for young actors to play William and his brother Prince Harry from their late teen years to their early twenties. Just by looking at the age range, it makes sense why the casting directors may be looking for a young actress to play Middleton.

At the time, Prince William and Middleton lived in the same college dorm. According to The Mirror, a close friend of the couple said they became “instant companions” after William invited her to breakfast one morning.

However, sparks really began to fly after the pair moved in together with friends during their sophomore year. They later got married in 2011 and now have three children: Prince George, 8, Princess Charlotte, 6, and Prince Louis, 3.

The fifth season of The Crown will most likely cover the years from 1990 to 1997, with new cast members Imelda Staunton (Queen Elizabeth), Dominic West (Prince Charles) and Elizabeth Debicki (Princess Diana). Originally, the show’s creators said the fifth season would conclude the series. But, they changed their minds and added one more season.

A young Kate could appear in The Crown season six? Sign us up!