Remember Peter Weber, the star of The Bachelor season 24?

The pilot lived with his parents when he starred on The Bachelor, but a lot has changed since his days as King of Roses. Not only has he rekindled his romance with Kelley Flanagan, but he has also established his independence as a career-driven aviator.

Keep reading for all the details on Peter Weber’s net worth. 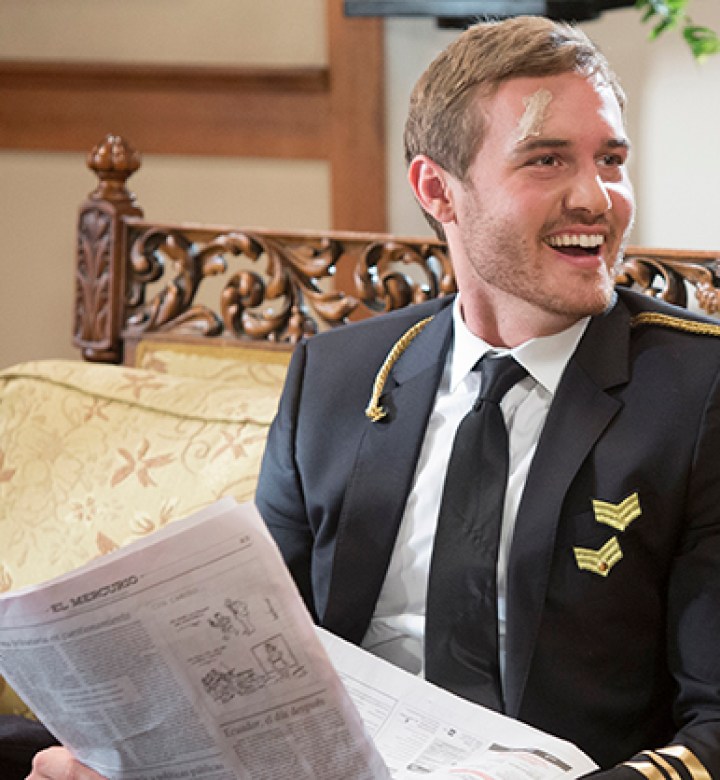 1. What Is Peter Weber Net Worth?

Unfortunately, we don’t have an exact number, since Weber’s financial records aren’t 100 percent available to the public. However, we estimate the pilot is worth anywhere between $500,000 and $750,000. This calculation is based on his career as a pilot and his former role on The Bachelor. 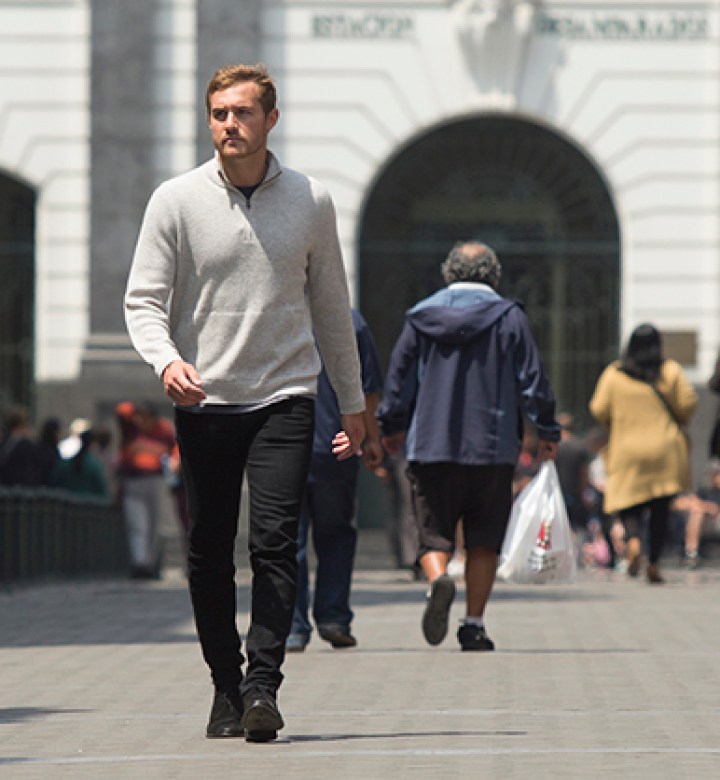 Prior to starring on The Bachelor, Weber worked as a commercial pilot for Delta Air Lines, which has an average base pay of $185,000, according to CNN. This means Weber should have accumulated around $550,000 (pre-tax) during that time. These funds likely went straight into his pocket, since he wasn’t paying rent. 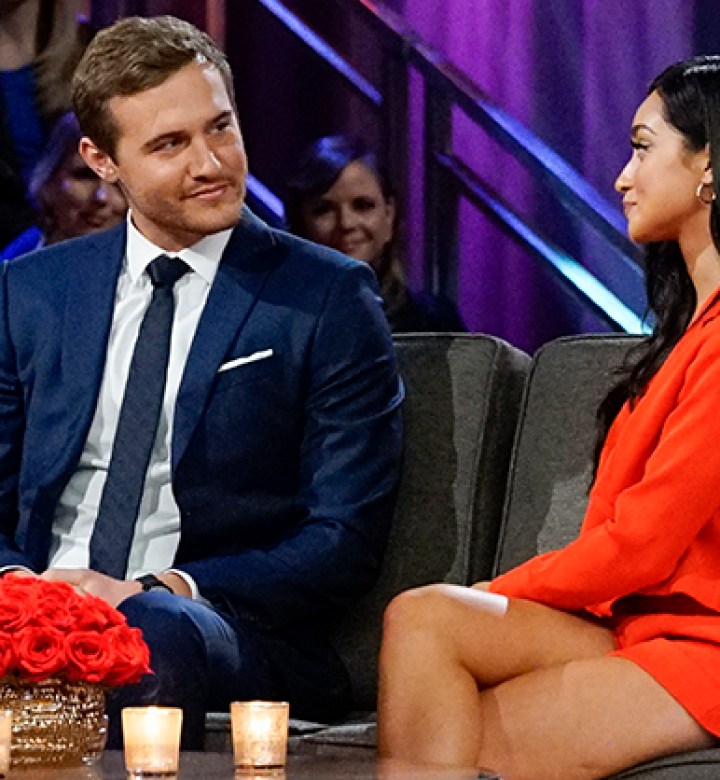 3. Did He Get Paid For The Bachelor?

Of course, but we don’t know how much. Back in 2011, famed TV blogger Reality Steve revealed that Bachelor/Bachelorette leads make around $100,000 per season, though we wouldn’t be surprised if that number has increased over time.

In fact, Amy Kaufman revealed in her 2018 book Bachelor Nation that it’s “incredibly rare for someone to make less than six figures.” She also confirmed that some stars make more than others—like Emily Maynard, who reportedly received $250,000 for The Bachelorette. Guess Weber didn’t walk away from The Bachelor empty handed after all. 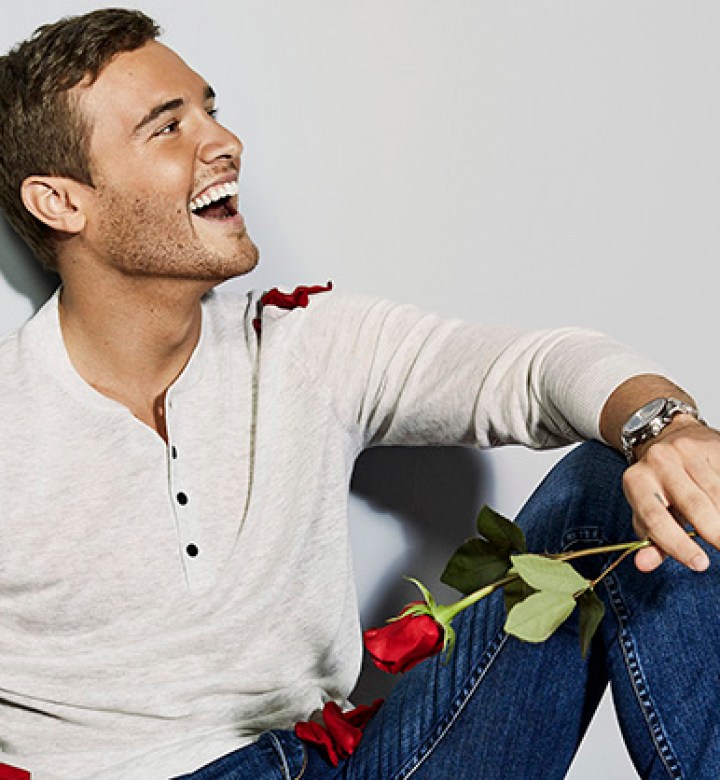 4. Does He Make Money from Social Media?

Most likely. Now that The Bachelor is over, Weber has capitalized with sponsored posts on his Instagram page. On the lower tier, this can range from anywhere between $1,000 to $50,000, depending on the deal. Cha-ching!