The time has come: The 2023 Grammys nominations have finally arrived. As with every year, we have plenty of well-deserved artist nominations. And then there are the snubs, where talented artists who should have gotten a nom didn’t make the cut.

Yesterday, the Recording Academy released the list of nominees for the 65th Annual Grammy Awards and music lovers on social media quickly noticed that one major artist was missing from the list—and they had a lot to say about it. Fans realized that Nicki Minaj did not receive a single Grammy nomination this year and plenty of them went straight to Twitter to express their frustration. 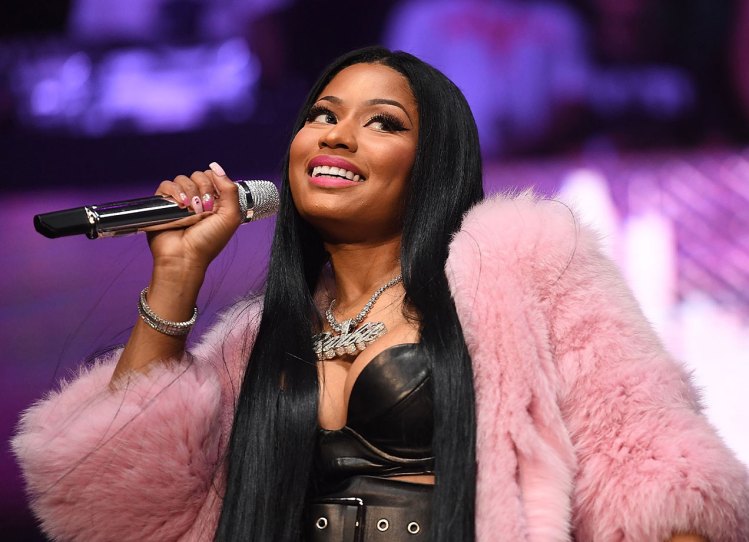 One Twitter user said, “It's cool to not like Nicki Minaj, but to justify this snub as fair you gotta be as delusional as the Grammy’s are.” Another fan went on to question the Grammys, saying, “My respect for the Grammys has been dwindling for years but these snubs solidify the complete loss of it. Congrats to the nominees but we all know Nicki Minaj should’ve been nominated.”

Even Billboard named the “Super Bass” rapper as one of the biggest snubs for the Grammy noms. Minaj had a big year with her song “Super Freaky Girl.” And her single “Do We Have a Problem?” went on to become a popular TikTok trend. So naturally, we can't quite figure out how she didn’t receive a single Grammy nomination.

Minaj has always been open about her feelings toward the Grammys. The “Chung-Li” rapper has publicly bashed the awards show on many occasions. Just last month, she slammed the Academy for putting her single “Super Freaky Girl” in the pop category instead of rap. And the fact that she has been able to earn ten Grammy nominations throughout her career and hasn’t been able to take home one golden statue has baffled us for the longest time. 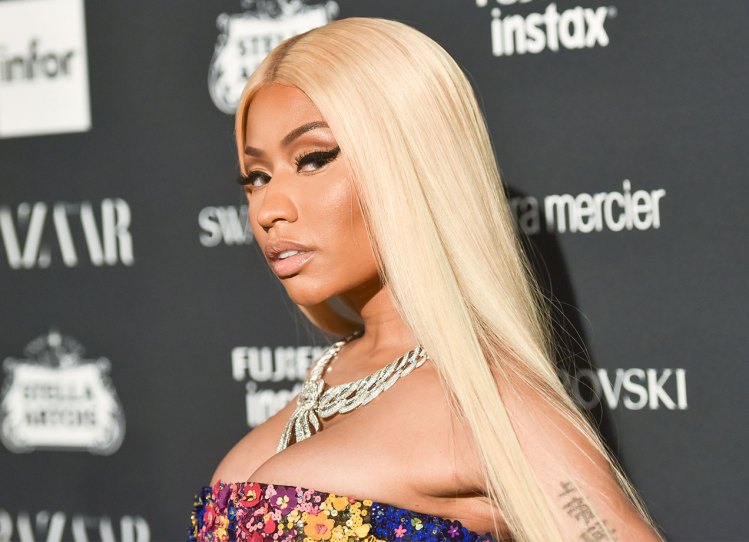