Come next season, we’ll be seeing a very familiar face in Hulu’s How I Met Your Father.

Just last week, Mark Consuelos shared a new clip from the second season of the comedy spinoff (Psssst: The show returns on January 24) on his Instagram account and revealed that he’ll be making a guest appearance in the show. “@himyfonhulu returns Jan. 24… Spoiler Alert: I may play someone’s father,” he wrote in the caption.

Details about his character have remained hush-hush (like who’s father is he?), but his followers were so excited to hear the Riverdale alum will appear in How I Met Your Father season two. 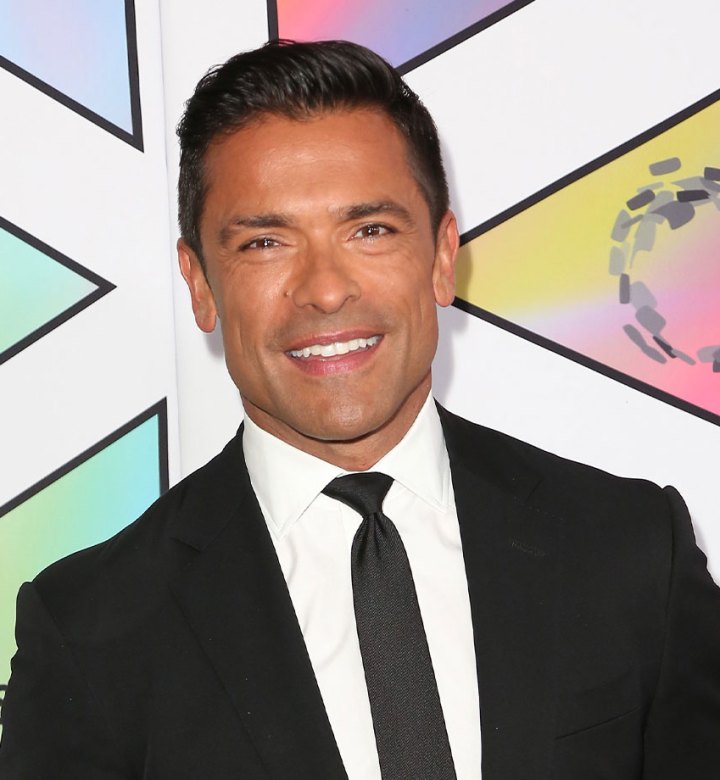 In the comments section, one fan wrote in all caps, “CANNOT WAIT.” Even How I Met Your Father star Francia Raísa had to comment on the news, simply leaving a bunch of fire emojis underneath the post. And let’s not forget his wife Kelly Ripa, who celebrated the announcement by sending a flirty comment, reading, “#Daddy.”

How I Met Your Father tells the story of a young woman named Sophie (played by Hilary Duff), who is trying to find “The One” while living in New York City with her close friends.  In the new season, Sophie starts dating an older guy—who is played by none other than Sex and the City star John Corbett.