If there’s one new show that deserves a spot on your streaming queue, it’s The Patient starring Steve Carell (The Office) and Domhnall Gleeson (Harry Potter).

The drama series just premiered on Hulu this week, and while it only debuted two episodes, the second installment ended with a fun twist that’s making viewers want more. Philip Mutz, PureWow’s VP of News and Entertainment, raved about The Patient, claiming that even though they’re short episodes, the show is a thrilling watch. (His full review will be featured on Friday’s episode of the Stream On podcast.)

The Patient follows a therapist named Alan Strauss (Carell), who’s held hostage by a patient slash serial killer, Sam Fortner (Gleeson). “I’d call it intense or a ‘thriller,’” Mutz said, “but not really horror in the way that Silence of the Lambs really embraced the horror portion of this type of story.”

The podcast host explained that The Patient is told in the present but with some helpful flashbacks in the first episode to set things up. “At the beginning of episode one, Steve Carell (whose character is a therapist) wakes up chained to a bed and doesn’t know where he is or how he got there,” he added. “Then we flash back to where he first meets a very special patient, played by Gleeson, who has a terrible secret that he needs therapy to help him with.” 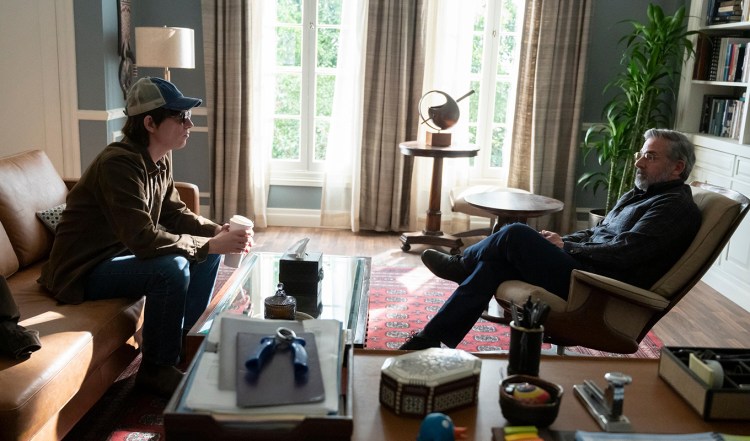 Since each episode is around 20 minutes, The Patient is reminiscent of a sitcom…minus the comedy aspect. “It’s super tense and the plot is really interesting,” Mutz said. “Plus, the episodes are only 22 minutes long, so immediately afterwards you’re ready for more.”

He continued, “The show is definitely not a comedy at all (not even a dark comedy). The acting is really solid—which is great because 99 percent of the show is just the two of them on screen.” 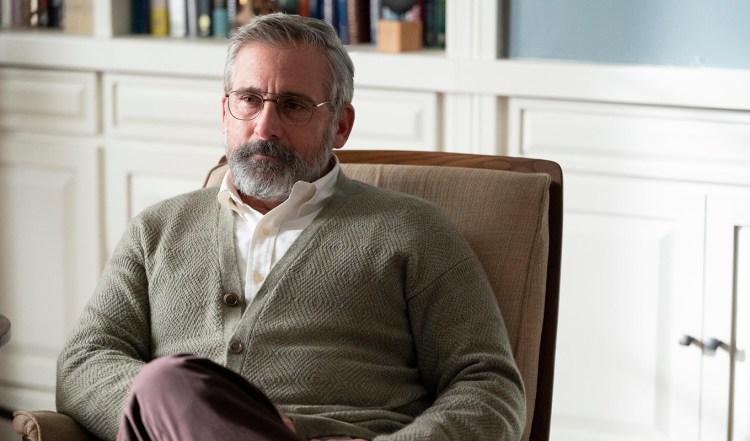 Mutz also noted that Carell’s performance is unlike anything the actor has done before. “I love Steve Carell—obviously I’ve been a fan of his since The Office, which is my favorite show of all time. And I’ve seen him take on serious roles before,” he said. “But this feels like a major departure.” 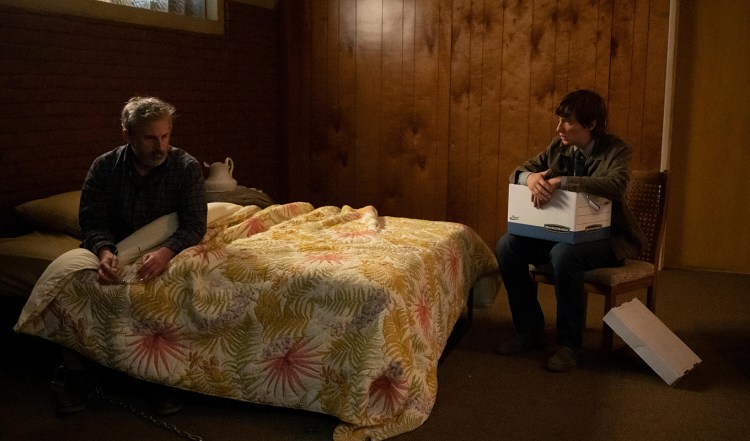 Taylor Swift Asserted ‘Power & Control’ at the VMAs, According to Body Language Expert