If you’re ready to watch Manifest season 4 on Netflix but don’t exactly remember what happened in the first three installments, you’ve come to the right place.

The streaming service just dropped a recap video, so fans can relive all the best moments before watching the show’s fourth season season (and when you’re ready, check out our review of season four).

The video reintroduces viewers to the gripping story line, which follows a group of passengers who board a flight that lands five years in the future. The 191 travelers return to a world that is quite different from the one they left behind. The clip also reminds viewers of what happened throughout the first three seasons, from Cal’s supernatural powers to the callings. 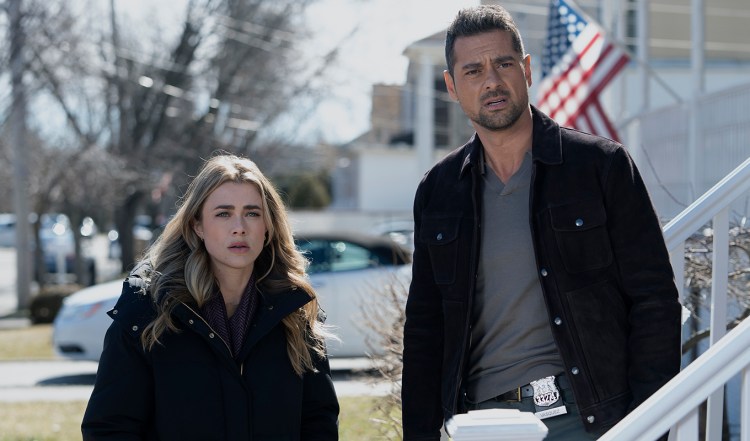 Manifest originally premiered back in 2018 on NBC. After three seasons, the network shocked fans when it unexpectedly canceled the show. Right on cue, Netflix stepped in and saved the series from its impending cancellation by renewing it for a fourth—and final—season. Part One was released on November 4, and Part Two is expected to premiere sometime in 2023. 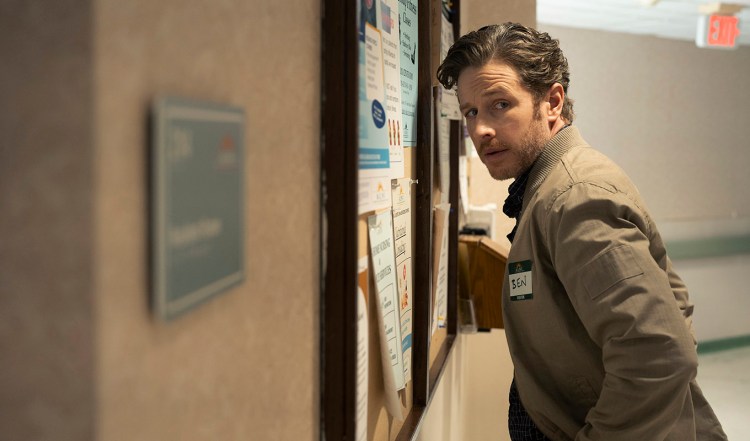 Thank you, Netflix, for the much-needed refresher.

Does the ‘Firefly Lane’ Cast Look Familiar? Here’s Where You’ve Seen Them Before