Who Is ‘Hypnotic’ Star Kate Siegel (aka Angelina Jolie’s Doppelgänger)?

Remember Netflix’s top-rated movie Hypnotic, which premiered in October 2021? The film received loads of attention thanks to star Kate Siegel, who played the lead character. If the actress looked familiar, it’s probably because she’s no stranger to Netflix. Keep scrolling for everything we know about Kate Siegel. 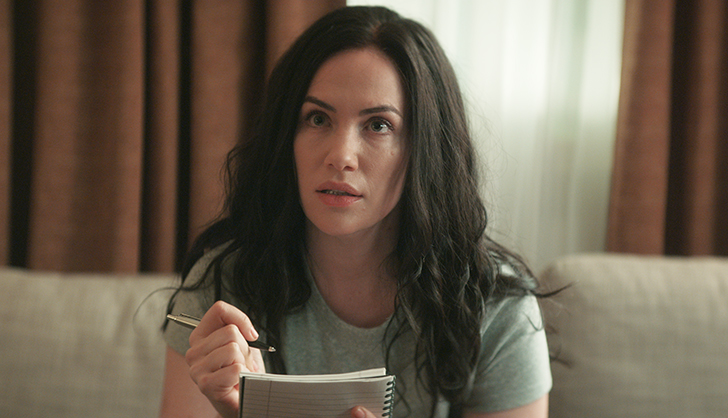 She’s an American actress and screenwriter, who has no relation to Angelina Jolie (though they could pass as sisters). Siegel is married to director Mike Flanagan, and they share two children together: Cody (5) and Theodora (3). 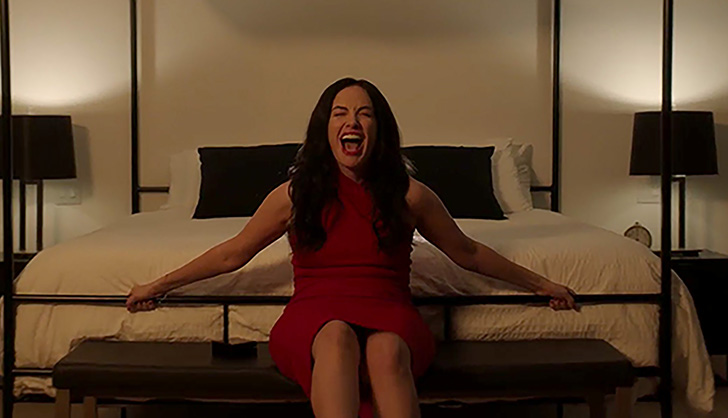 2. Did She Star In Netflix's Hypnotic?

That’s correct. Siegel stars in Hypnotic as Jenn Tompson, a woman who’s struggling to move on from her past. When she’s introduced to a new therapist, she’s hesitant to try hypnotherapy…but she caves eventually. It doesn’t take long for her to realize that it was a huge mistake. Not only can the doctor control her from afar, but he’s also responsible for several patient deaths involving hypnotherapy. Although she wants to cut all ties, she soon realizes it’s easier said than done.

In 2007, Siegel received her big break when she starred in The Curse of The Black Dahlia. Two years later, she made her TV debut as Cheryl in Ghost Whisperer. Other credits include Numb3rs, Castle, Mob City, Wedding Day, Man Camp, Oculus, Ouija: Origin of Evil and Gerald’s Game. If you watched Netflix’s The Haunting of Hill House, you may recognize Siegel as the actress who plays Theodora Crain.

She also starred as Erin Greene in the streaming service’s Midnight Mass and most recently portrayed Annette DeTamble in The Time Traveler's Wife on HBO Max.

In addition to acting, Siegel also made her screenwriting debut opposite Flanagan with 2016’s Hush, which she co-wrote and starred in. (NBD.)