Amazon Prime’s New Reboot Series ‘I Know What You Did Last Summer’ Begs the Question, What Exactly Is the Point?

Almost two years into the coronavirus pandemic, there's one effect that has notably reverberated throughout the entertainment industry: a heightened sense of nostalgia.

When you're sitting at home, it's a lot easier to reminisce on old times than it is to think about the current one. And throughout the pandemic, we've seen this reflected in the work of artists. As Taylor Swift dropped albums like hotcakes, she sang of her childhood and the lives of her grandparents. Film studios and TV networks started green-lighting reboots of old favorites like Gossip Girl and She's All That. Even Steve from Blue's Clues returned to give a talk to his childhood fans who were all grown up.

While this has been a trend for a few years now—from Disney remaking their cartoon classics into live-action blockbusters to soap operas like Dynasty being brought back to life—the pandemic has only increased the number of these reimaginings.

The latest to join that hoard is I Know What You Did Last Summer, Amazon Prime's new original series, which is loosely inspired by the 1997 film of the same name (which itself was adapted from a book by Lois Duncan). Much like Gossip Girl and The Wonder Years, which both premiered earlier this year, Amazon's reboot stars a whole new cast of characters and isn't really connected to its source material.

But while I Know What You Did Last Summer is abundant in eerie teen fodder, it doesn't cover much new ground, and it's hard not to watch and wonder what the point of it all is. Check out PureWow's 60-second hot take video below and keep scrolling for the full review.

Arriving just in time for Halloween season, I Know What You Did Last Summer follows the tense relationship between the shy, self-conscious Alison and her charismatic, party-loving twin sister, Lennon (both played by Madison Iseman). While the relationship between these two is fraught, things only get worse when Lennon gets into a tragic accident with her group of friends (that is almost identical to the one from the ’97 film).

But the writers of this new series try to diverge from the original film, most notably by providing a much more diverse cast of characters. In similar fashion to HBO Max's reboot of Gossip Girl, I Know What You Did Last Summer takes a movie that was centered around wealthy, straight, white people and makes it much more representative of our population.

However, this commendable effort leads to mixed results. The narrative still centers around a wealthy, white family, the male love interest looks hilariously similar to Gossip Girl's Penn Badgley (one character even says, “Isn't he cute...I mean like, in a Dan Humphrey-kinda way”) and the “woke” writing is clunky, like when one character sees her friend and says, “Get over here, my stunning, queer king!” 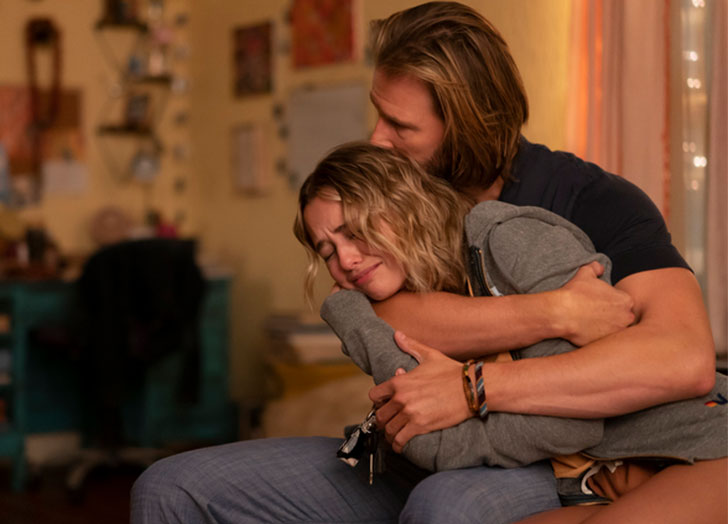 It makes sense that I Know What You Did Last Summer was a success when it came out in the late nineties. Not only did it feature attractive up-and-coming stars like Jennifer Love Hewitt, Freddie Prinze Jr., Sarah Michelle Gellar and Ryan Phillippe, but it also boasted a screenplay from Kevin Williamson, who was fresh off the success of his script for Scream. Although reviews were mixed and the writer of the book said she was “appalled” that her story was adapted into a slasher film, the movie was a runaway success.

Granted, the ’97 film has not aged perfectly, and it has survived mainly due to its high level of camp and its homage to horror flicks of the eighties. But now, much of the movie's magic just feels stale, especially in a brand-new lens. 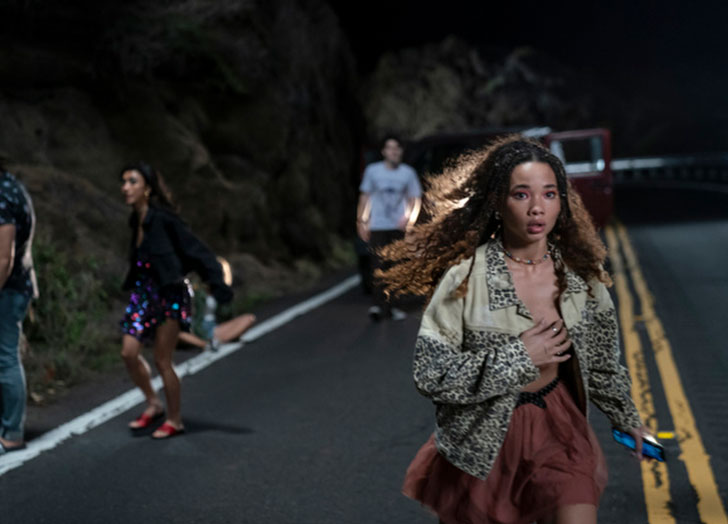 For instance, take a scene from the first episode of the new series, when Lennon opens her wardrobe and finds a message written in lipstick that says, “I know what you did last summer.” In this moment, it's hard not to be reminded of an extremely similar scene that occurs in season one of Pretty Little Liars, when the four protagonists discover a haunting lipstick message from their own tormenter written on a mirror.

Sure—back in the nineties, I Know What You Did Last Summer was novel with its storyline of a group of teens getting threatened by an unseen antagonist. And throughout the years, new shows like Gossip Girl and Pretty Little Liars have attained massive viewerships because they took this idea and spun it to fit with a rapidly evolving digital age. However, as Amazon Studios tries to revive this narrative yet again, it's hard not to wonder what this seed of an idea has left to offer.

It seems as if the studio would have been better suited to spend their money and their time promoting new and ﻿original ﻿shows that feature a diverse set of stories from a diverse set of people working behind the scenes to match the ones on screen. Imagine the stories from people of color, queer people, indigenous people and so many other historically marginalized figures that have yet to be told. Especially when it comes to the genre of horror, which has been evolving over the years with creators like Jordan Peele and Don Mancini shaking things up. 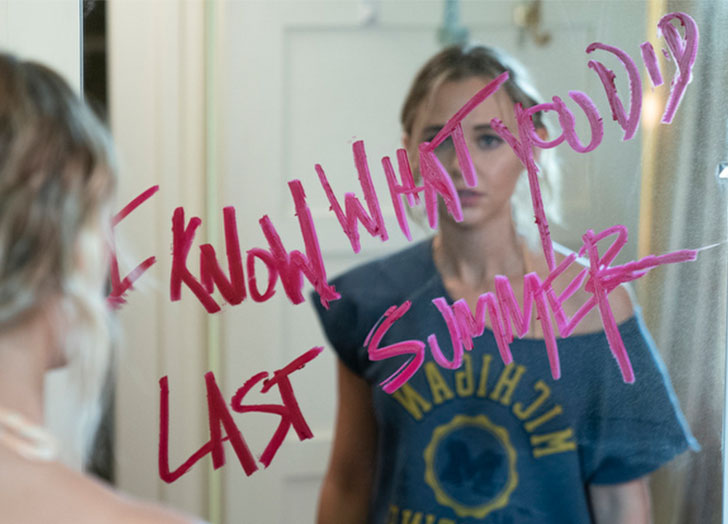 Unfortunately, the reboot of I Know What You Did Last Summer ﻿proves that sometimes it's better to leave things in the past. This series from Amazon Studios follows in the footsteps of many other recent teen dramas, but it fails to cover new ground. Instead of trying to breathe fresh life into a campy ’90s horror flick, this show repeats tricks we've seen over and over. It's hard not to wonder what could have been if, instead, the studio had invested in a new story instead of just trying to put new faces to an old tale.

15 Shows Like ‘Stranger Things’ That Are Just As Binge-Worthy