Can the ‘Gossip Girl’ Reboot Stand Up to the Original? Here's My Honest Review

If you grew up in the early aughts, then you’ve probably heard of a little series called Gossip Girl. The hit CW show offered six seasons full of outrageous drama, iconic fashion and punny one-liners courtesy of a faceless Kristen Bell. With scandal in droves and plenty of ingenious marketing, Gossip Girl became a sensation, making stars out of its leads, like Blake Lively and Penn Badgley, and changing the face of teen-centered television forever.

Now, HBO Max is trying to recreate the magic of the smash series with a reboot that follows a pretty similar formula, but switches up a few details along the way. Long gone are the days of online blogging and flip phones, and instead, these high schoolers live in a world obsessed with social media.

This time around, everyone’s favorite digital tattletale has made her home on Instagram, and there’s a whole new batch of students (with plenty of secrets) that she is ready to torment. So, can the revised ﻿Gossip Girl series match the lofty reputation of its predecessor and live up to all the hype? Keep reading my honest review of the series premiere. 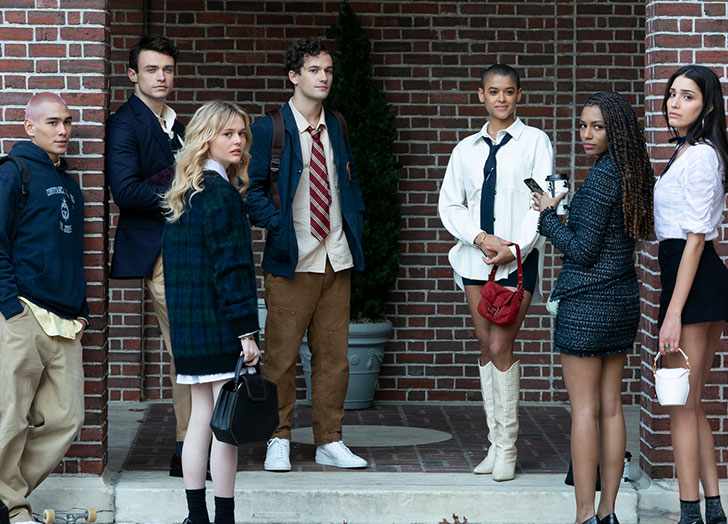 At the start, we are introduced to the main group of “popular” students—a collection of seven diverse, well-dressed and wealthy teens, whose leader, Julien (played by Jordan Alexander), is a beauty guru and social media influencer. However, their world gets shaken up with the arrival of new student Zoya (Whitney Peak), who turns out to be Julien’s half-sister.

While Julien and Zoya have secretly been developing a kinship for months, the rest of the friend group don’t trust this new addition and don’t like the change to the status quo. That is, until Julien’s boyfriend Obie (Eli Brown) begins to form a connection with Zoya that may be more than platonic.

The show establishes plenty of tropes that are perfect for juicy drama, and as one character points out, even Shakespeare knew what trouble will ensue when siblings start rivaling each other. However, the problem is that while the original Gossip Girl smartly predicted the effect of the internet on grade schoolers, this reincarnation doesn’t seem to have much to add. 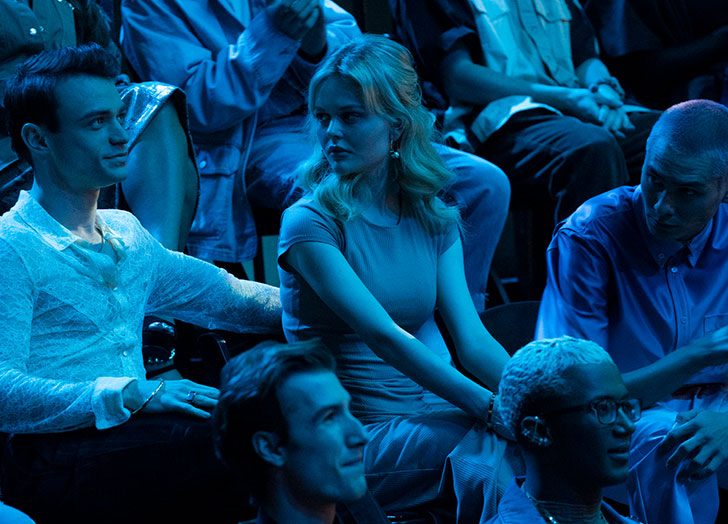 We've seen the influence of Gossip Girl on other popular teen dramas like Pretty Little Liars and Riverdale, but the reboot feels like a recycling of plots past. The first episode sees a fashion show go wrong (a storyline that was *literally* used in the original show) and introduces a Dan-like character who even looks like Dan. Meanwhile, we see storylines that just seem stale compared to the boldness of other recent series. For instance, when one character finds out that the boy she's been secretly hooking up with might also have feelings for her boyfriend, it feels like we're being prepped for a three-way romance that Élite presented (more gracefully) only a few years ago.

If there’s one way that the 2021 Gossip Girl feels fresh, it’s the incorporation of the adults—but this notable switch also acts as the show’s greatest downfall.

When a handful of teachers find their jobs in jeopardy because of the unbridled power of their students, they decide to take matters into their own hands and start a new Gossip Girl site, which just feels...unrealistic. Although we didn’t know who Gossip Girl was until the very end of the original series, we always had a feeling that it had to be one of the students. No real-life adult would ever dedicate the time or the energy to this kind of superficial and somewhat illegal act of stalking and slandering high schoolers online.

While the original Gossip Girl had its fair share of messy adults, they still felt removed from the teenage escapades. Now that the series has decided to fully involve them, we have to wonder what the motivation was? The show could have really struck gold with a unique commentary on social media. But instead, it gets lost in a narrative that just doesn't seem plausible. 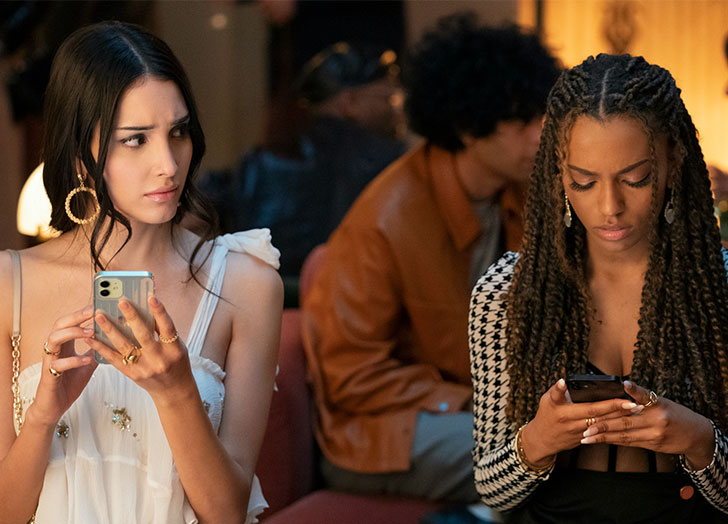 The new ﻿Gossip Girl offers a much more diverse set of characters, but it doesn't give them much to work with in terms of plot. Instead of dissecting the influence of social media on high schoolers, the series premiere takes a surface-level approach and opts for overused plotlines. We might stick around to see if the show has any tricks up its sleeve, but for now, we'd rather just go back and watch reruns of the original.

The 55 Best Teen Movies of All Time