What Is Blake Lively's Net Worth? (Hint: It's Big)

Blake Lively is known for her signature style, her propensity for trolling her husband, Ryan Reynolds, and her roles in Gossip Girl and Sisterhood of the Traveling Pants. But aside from her swoon-worthy outfits and subtle digs at Reynolds, she has acquired a massive net worth. Keep reading to see how she did it.

1. What Is Blake Lively’s Net Worth?

Lively’s net worth is an impressive $30 million, according to Celebrity Net Worth. And it’s mainly due to her on-screen roles, as well as her sponsorship deals. 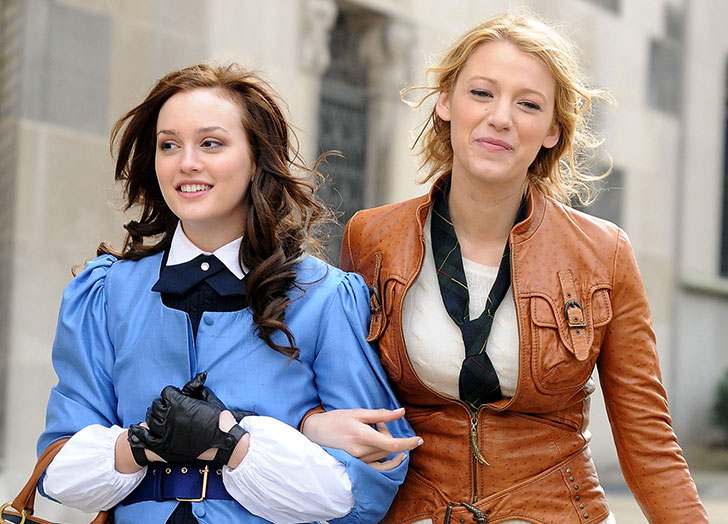 According to Celebrity Net Worth, the star's salary increased as she continued to play the iconic role of Serena van der Woodsen. She reportedly earned about $1.1 million for the third season of Gossip Girl ($50,000 per episode), and by season six, she was making around $60,000 for each episode. 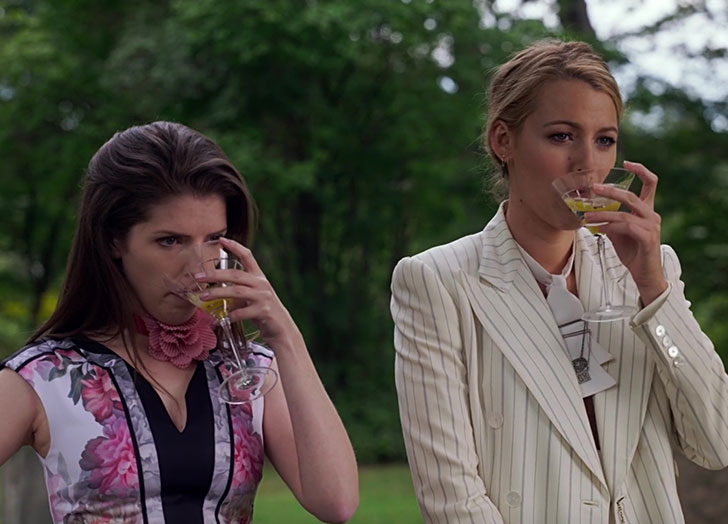 3. How Much Did She Make From Other On-screen Roles?

The Daily Mail reports that she earned about $800,000 for A Simple Favor, so it looks like she’ll have another payday when part two drops.

4. What About Her Sponsorship Deals?

Thanks to fans, Lively has banked on several sponsorship deals with high fashion brands like Gucci, where she had a two-year contract worth $4 million. She also earned about $50,000 per store opening that she attended.

5. What Is Ryan Reynolds’s Net Worth?

In addition to Lively’s personal $30 million, Reynolds came into their marriage with about $75 million of his own—and it has since increased to a whopping $150 million, making their combined total $180 million. Additionally, they own a $5.7 million property and several luxury cars and motorcycles.

Blake Lively Gives a Rare Glimpse Inside Her Home on IG (& That Chandelier!)