A ‘Gossip Girl’ Reboot Is Coming to HBO Max and No, We’re Not Kidding 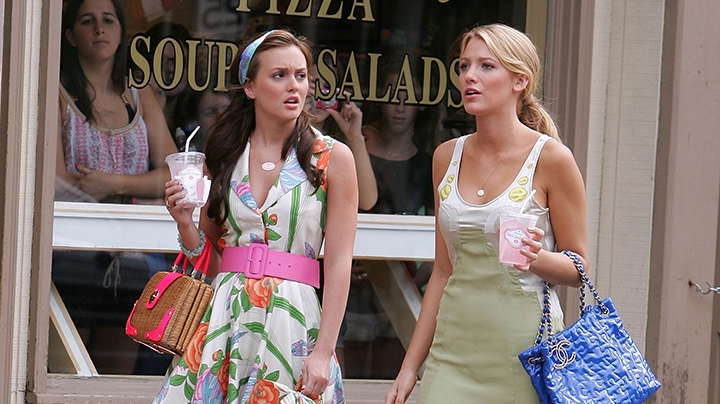 Looks like our favorite Upper East Siders are headed back to TV. Gossip Girl is officially getting a reboot that’s scheduled to stream on WarnerMedia's new service, HBO Max.

The original creative team behind the show, Josh Schwartz and Stephanie Savage, will return to executive produce, while Josh Safran (who wrote and produced the original series) will showrun the ten-episode order.

"It's something we've been talking about—Josh, Stephanie and I—for a little bit, just in terms of, 'Is this something we want to explore?,'" Safran told the Hollywood Reporter. "We're all so in love with the original and had such an incredible time working on it, and it's such a big part of our lives. Then the stars aligned and we had availability to jump, and Warners, obviously, it's something they're very passionate about. It seemed like the best time and also the best way to do it."

Gossip Girl, based on the book series by Cecily von Ziegesar, ran for six seasons from 2007 to 2012 on the CW, with 121 episodes and featuring stars such as Blake Lively, Leighton Meester, Penn Badgley, Chace Crawford and Ed Westwick.

No word yet if the original cast will return for the series, but we’ll remain optimistic.

In the words of Gossip Girl herself (himself?), XOXO.

Here’s Everything You Need to Know About the ‘Veronica Mars’ Reboot Premiere Date, Plot & More