Here’s Everything You Need to Know About the ‘Veronica Mars’ Reboot: Premiere Date, Plot & More

Since Veronica Mars left the air in 2007, there’s been a crime-fighting-shaped hole in our heart. Now, luckily, the popular series starring Kristen Bell is returning with a brand-new reboot. Here, everything we know about the Veronica Mars redux. 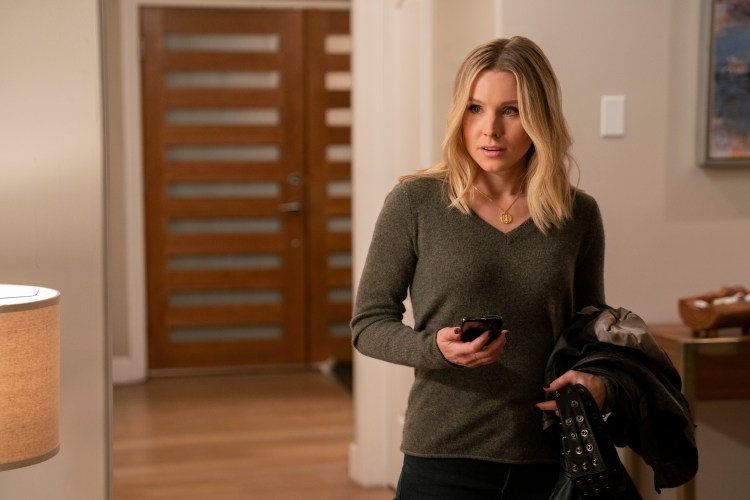 Where And When Can I Watch The ‘veronica Mars’ Reboot?

The reboot hits Hulu on Friday, July 26. The streaming platform announced the official premiere date with an exciting teaser that set the scene for the much-anticipated return.

How Many Episodes Will The Reboot Have?

There are eight brand-new one-hour episodes of the show, and guess what? They’re all dropping at the same time for your binge-watching pleasure. So, what can we expect? Well, Bell told PureWow in an exclusive interview, “I’ve seen all eight [episodes] now. I’m very excited and I’m also terrified because there are a lot of things that happen in the series—I’m choosing my words very carefully—that people will have strong feelings about.” 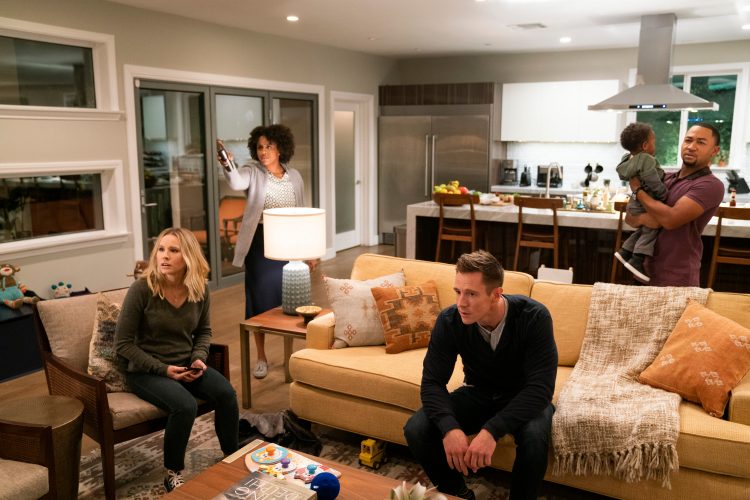 How Can I Watch It?

If you haven’t already, you can sign up for a Hulu account online or via the Hulu app on any electronic device or smart TV. Hulu offers a free one-week trial for new users. If you decide to keep your account, plans start at $5.99 a month, so it won’t break the bank.

Is There A Trailer Yet?

You bet there is. Hulu released the full Veronica Mars reboot trailer on May 1, and needless to say, it was action-packed. The first trailer shows Veronica (Bell) as a private detective in her hometown of Neptune, California, and this time around she’s all grown up and even more badass than we remember. You can watch the full trailer above. 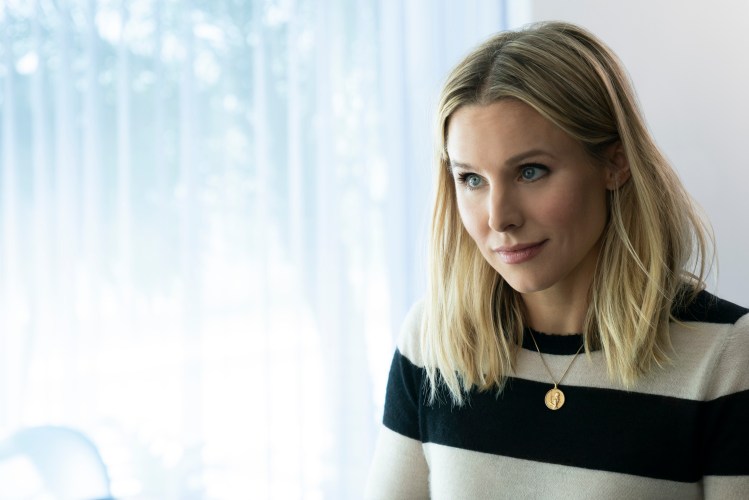 Yep! Bell will reprise her role as Veronica. But she’s no longer the 17-year-old girl we once knew with a knack for solving local crimes. The 38-year-old actress explained to PureWow how her character has changed, saying, “She’s grown up a lot, and if it’s even possible, she’s become a little more jaded because I think the world around her has become harsher. It was already harsh when she was in high school, but now she’s dealing with problems that a woman deals with.”

So, what does that entail? Well, as Bell put it: “The show has grown up. You are watching Veronica swearing sometimes and actually having to draw a weapon, unlike she did in high school, and having a healthy sex life. It’s like, ‘Oh, that’s what a woman participates in and this is not a high school show anymore.’”

Still, the core of Veronica Mars remains the same. “Ultimately, it’s a show about the haves and the have-nots and I don’t think it’s ever been more relevant to explore that dynamic and the dwindling middle class than it is right now,” Bell reasoned. 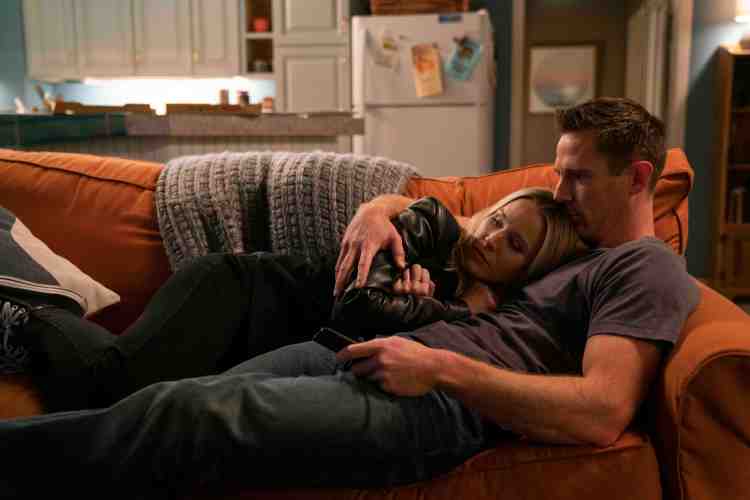 Which Other ‘veronica Mars’ Cast Members Are Returning? 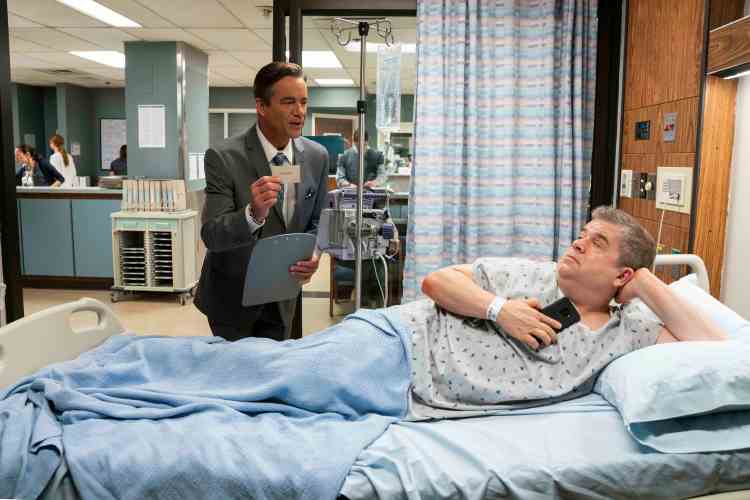 Are There Any New Characters Coming To The ‘veronica Mars’ Reboot?

Surprise, surprise! You’ll notice some new characters when the show’s fourth season premieres. Patton Oswalt (Happy!) is set to play recurring character Penn Eper, a pizza delivery man with a penchant for true crime. Clifton Collins, Jr. (Westworld) and Izabela Vidovic (Wonder) have signed on to full-time roles. Collins, Jr. stars as Alonzo, a mid-level cartel hitman who’s sent to Neptune for a vengeance kill. Vidovic will play Marty Ross, a teenager who reminds Veronica an awful lot of herself. Marty, too, has lost someone very close to her in a tragic way. Also along for the ride is Dawnn Lewis (iZombie), who is set to play Neptune Police chief Marcia Langdon. Last but not least, Kirby Howell-Baptiste (Killing Eve) also joins the series in a recurring role as Nicole, a nightclub owner who runs the hottest club in town. 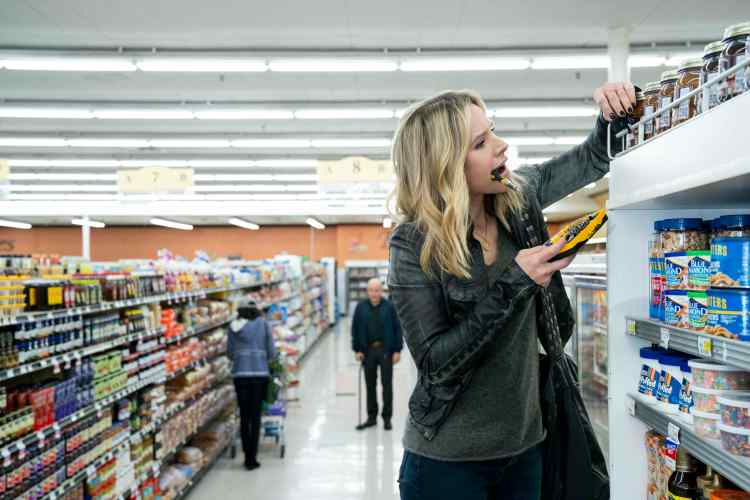 What Will The Reboot Be About?

Well, like the original three seasons, movie and book series, the Veronica Mars reboot will center on Veronica as she tries to bring justice to her hometown of Neptune. Since we last saw her, Neptune has become a popular spring break destination, but there’s just a little problem: Vacationers keep turning up murdered. The family of one victim hires Veronica to get to the bottom of the string of killings, but she soon finds there are more people than one would expect who are eager to cover up the crimes in order to keep the Neptune economy thriving.

We’ll have to wait and see what happens when Veronica Mars debuts on Hulu on Friday, July 26.

: Kristen Bell Just Showed Us All How to Use Instagram ‘Correctly’