How Worried Should the Royal Family Be About Season 5 of ‘The Crown’? 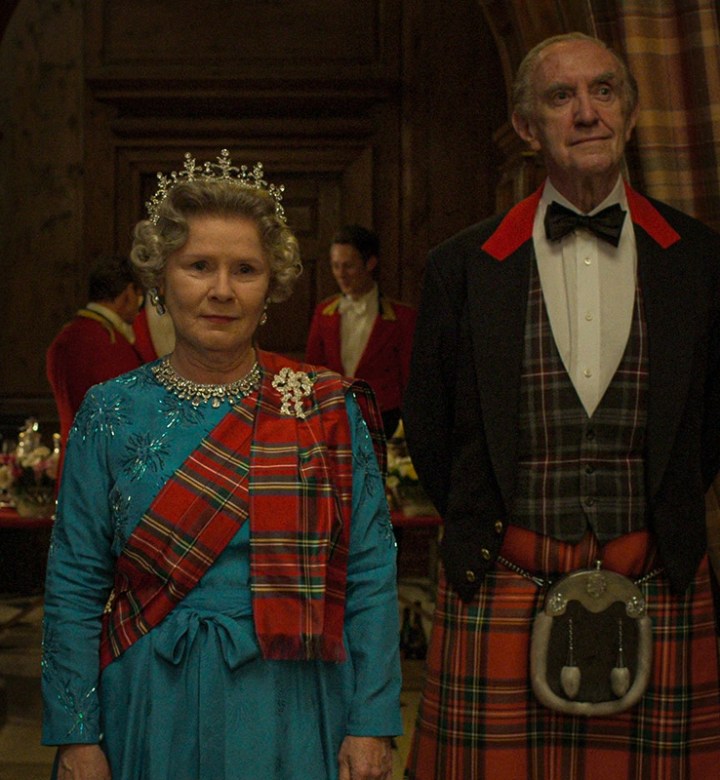 War of the Waleses? More like war on The Crown. Ever since it was confirmed that season 5 of the hit Netflix series will stream beginning November 9, the royal floodgates have opened with everyone from the former U.K. Prime Minister Sir John Major to Dame Judi Dench sounding off on all the reasons the show needs a fictional disclaimer (which it just added to the trailer), a delayed air date and more.

Why the stress? This is season 5 after all. The Crown has aired the royals’ dirty laundry—again, a fictionalized account of it—for years. But last season’s intro to Princess Diana, then played by Emma Corrin, brought the series into the modern era in a way that felt a bit too close for comfort. The subsequent fast track into the 1990s, set to be the “meat” of the new season and which includes the devastating dissolution of then-Prince-now-King Charles’s marriage to Diana, played by Dominic West and Elizabeth DeBicki, has only bolstered the public outcry.

After all, in the wake of Queen Elizabeth II’s passing and as we discuss on this week’s episode of the Royally Obsessed podcast, is this the best timing and unofficial PR for a monarchy in transition, especially when the average viewer may or may not take a minute to separate fiction from fact? 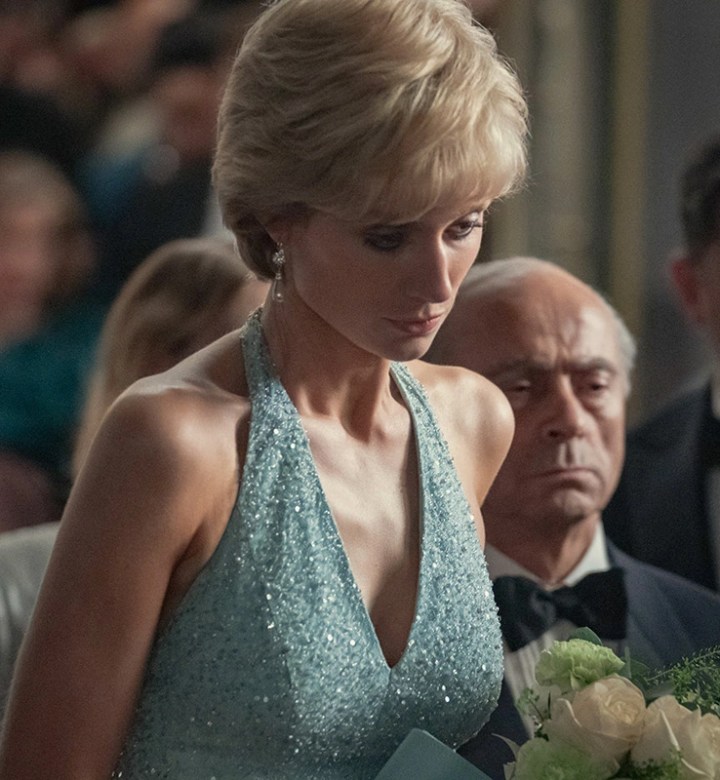 Charles’s camp, i.e. the mostly anonymous palace sources that have been coming out in droves to share their discontent ever since season 5’s air date was revealed, says no. With his coronation on the books for May 6, 2023, does the king really need viewers introduced to unverified plotlines that suggest he wanted to overthrow his mother? Or reminded in full detail—but with artistic liberties taken to fill in the blanks—of his affair with the now Queen Camilla Parker-Bowles? Of Tampongate? (I’ve been a royal watcher for years and even I wince a bit at the new trailer.)

Prince William also reportedly has concerns. Headlines swirled last week about the inclusion of his late mother Diana’s infamous Panorama interview. You know, the one where she says, “There were three of us in this marriage.” The interview has since come under fire for the now-disgraced BBC journalist Martin Bashir’s deceitful tactics and manipulation of Diana in order to coerce her into agreeing to do the sit-down. After more headlines claimed that Panorama would only be alluded to this season, a new trailer dropped which suggests otherwise. (Clips clearly show DeBicki seated before a camera crew chatting with Bashir, who is played by Prasanna Puwanarajah.) But will the series address this event, long thought to be a watershed moment for Diana, with a 2022 lens? 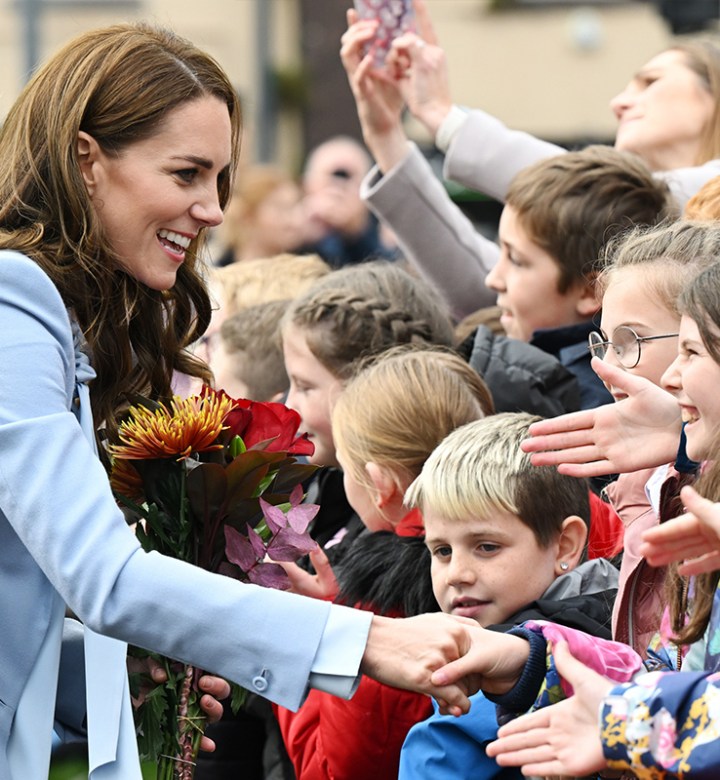 Yes, the series is moving into the modern era—William and Kate were both recently cast for season 6—and as Dench outlined in an open letter to the U.K. Times last week: “The closer the drama comes to our present times, the more freely art seems willing to blur the lines between historical accuracy and crude sensationalism.” That's certainly unnerving.

But historical accuracy and adding a disclaimer isn’t necessarily The Crown’s problem. It’s the fact that, as with most things surrounding the monarchy, there are major content gaps to fill in. (Queen Elizabeth II, for example, never gave an interview in her life and followed the infamous “never complain, never explain” mantra.) That leaves room for interpretation—and dramatization—at the hands of someone like The Crown’s Peter Morgan, but also anyone else who has a reason to satisfy public curiosities. (*Cough, tabloid media, cough.*) 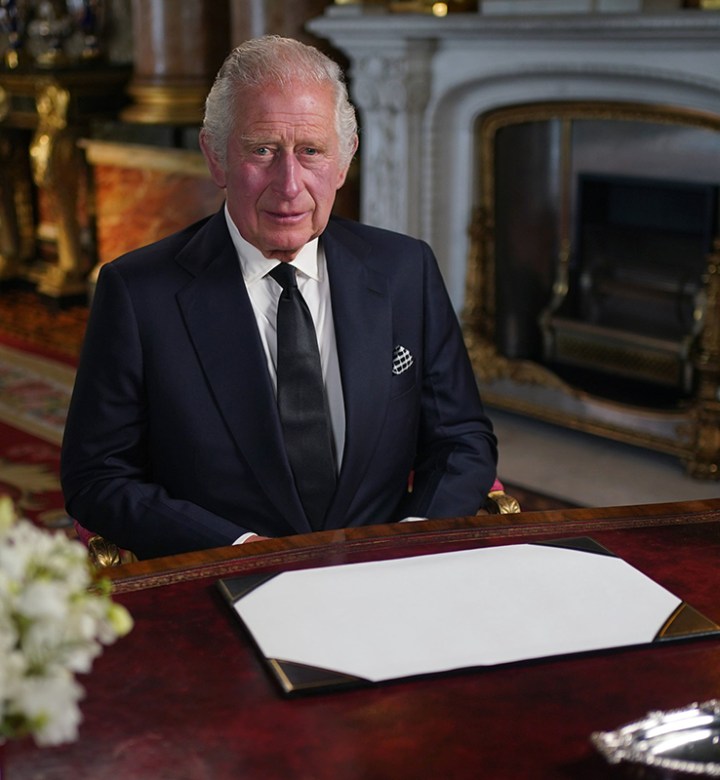 In the case of the newly anointed King Charles III, at the hands of Morgan, season 5 won’t be pretty, but the series may ultimately paint the monarchy in a forgiving light.

No, viewers may not Google every plotline, but is it a bad thing that they might start to think of King Charles III interchangeably with Dominic West in the run-up to the coronation? TBD. Is there also a world where it might benefit him? Perhaps. (West himself recently told Entertainment Weekly that, at the time, he thought Tampongate to be the most sordid and embarrassing thing. But acting the part, he’s more conscious of “how invasive and disgusting” the press’s attention on it was and that it made him extremely “sympathetic toward [Charles & Camilla] and what they’d gone through.”) 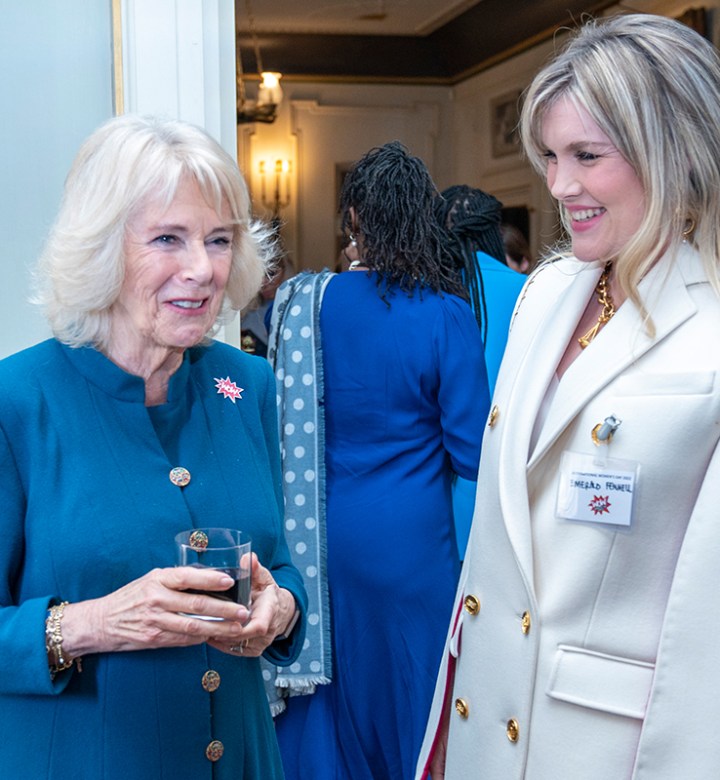 Salvation may lie in the palace’s ability to get ahead of it—to demonstrate that they don’t sweat the fictionalized versions of themselves. In fact, they can make light of it. For example, if only they could arrange a moment as natural and organic as the one where Camilla met Camilla (or rather the actress Emerald Fennell who played her in seasons 3 and 4), a PR coup so brilliant, it lit up the internet and showcased the royals’ ability to laugh at themselves, but more importantly, to change the narrative. (Even better, it was for a good cause.)

FWIW, I’m optimistic about season 5 of The Crown in terms of its potential to shine an empathetic and empowering light on the ill-fated plight of Charles and Diana, the perils of the Queen’s self-described “annus horriblis” and the fate of the monarchy in the aftermath of an explosive era. Morgan himself, after the queen’s passing, described the series as a love letter to Her Majesty. I can’t imagine a total takedown?

T-minus two(ish) weeks until we find out.

Prince Charles Candidly Reacts to Watching ‘The Crown’: I’m Nowhere Near How They Portray Me