We thought HBO learned its lesson after the Game of Thrones Starbucks cup fiasco. But it seems history is repeating itself. 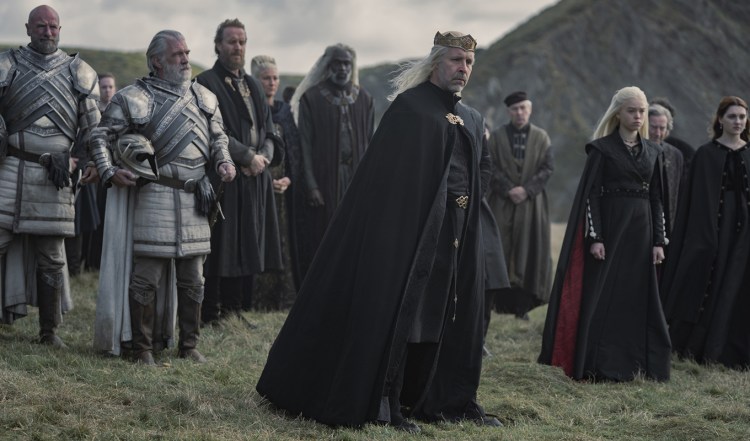 On Sunday, the network released a brand-new episode of the GoT prequel series, House of the Dragon. It didn’t take long for fans to notice an error during a scene with King Viserys (Paddy Considine), who’s wearing a bright green glove that was supposed to be removed in post-production.

Here’s what you need to know: Throughout House of the Dragon, King Viserys is vocal about how the Iron Throne is out to get him, both physically and mentally. The swords are so sharp, his limbs are covered in unhealed cuts. Since infection is rampant (and medicine isn’t a priority), the king is forced to amputate a few of his digits.

The production team used CGI to remove his fingers from the show, but they seemingly missed one scene in episode three (see above).

King Viserys’s hand is supposed to be mangled, with two fingers clearly missing. Instead, he’s shown with two bright green sleeves covering the affected area. The question is: How did the entire post-production team overlook it? 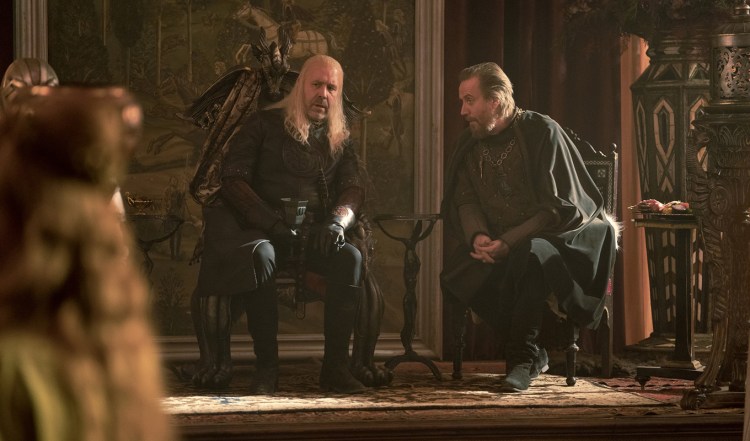 This isn’t the first time HBO has missed a continuity error. Back in 2019, the network released an episode of Game of Thrones that quickly made headlines due to a rogue Starbucks cup sitting in front of Daenerys Targaryen (played by Emilia Clarke). At the time, HBO removed the cup and re-uploaded the episode, so future viewers couldn’t see it. 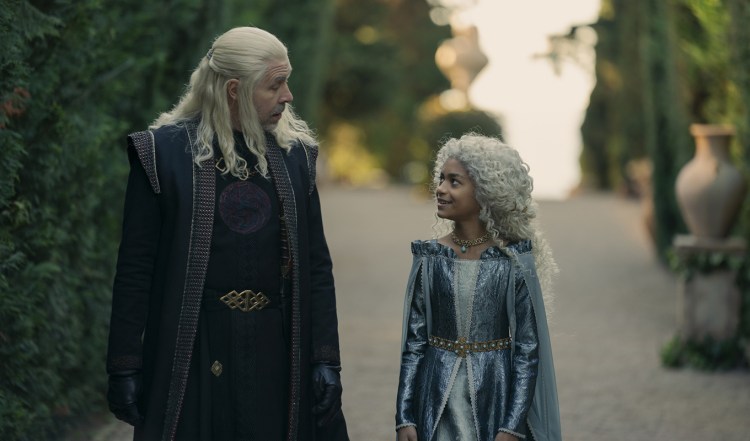 Someone has some explaining to do.