Nothing beats starting our morning with Hoda Kotb on NBC's Today show.

The beloved co-anchor, TV personality and author has come a long way since her humble beginnings as a reporter, now boasting seven published books, a successful podcast and several TV appearances, from 30 Rock to Law & Order. Not to mention, she’s done many celebrity interviews and has received several accolades, including three  for Outstanding Morning Program for Today. So, this leaves us with a very important question: What is Hoda Kotb’s net worth? Keep reading for details on how the triple threat made her fortune. 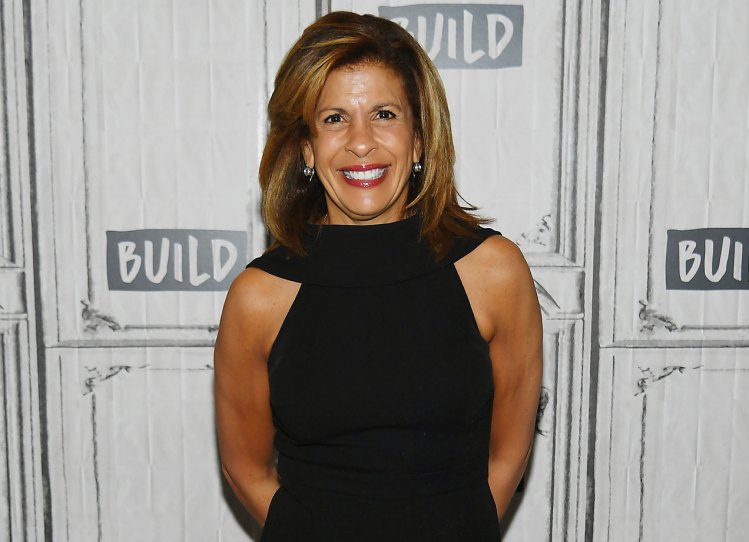 Celebrity Net Worth estimates that Kotb’s net worth is a cool $30 million. (And yes, it has a lot to do with the Today show.)

2. What is her salary on Today?

In 2018, Kotb replaced former Today co-host Matt Lauer, and according to Celebrity Net Worth, her starting salary was between $8 million and $10 million per year. But we imagine the seasoned anchor has received a nice salary bump since then.

Naturally, when Hoda first joined, fans and news outlets were quick to draw comparisons between Hoda and Lauer's salaries, since Lauer was making a whopping $20 million per year. But after she joined the show, Hoda spoke out about her passion for the job being more important than the number on her paycheck.

She told People, "I think the whole money thing, for me…I know it sounds ridiculous that I'm going to say this, but I really have done jobs I like for the job I liked because I never wanted to be happy every other Friday on payday. I didn't want that to be the happy day. I wanted to feel good. So no, I'm not making Matt Lauer money. Not even close."

3. How much does she make from her other NBC projects?

In addition to Today, Kotb also serves as a national correspondent for NBC News, a contributing anchor and correspondent on Dateline NBC and, since 2018, host of the Macy's Thanksgiving Day Parade. Her salaries for these additional roles are unknown, but we can safely assume that they reflected very positively on her bank account.

4. What about her books?

Kotb is a successful author with seven books under her belt, including the New York Times bestseller Hoda: How I Survived War Zones, Bad Hair, Cancer, and Kathie Lee, which details her journey as a breast cancer survivor. Other popular releases include This Just Speaks to Me: Words to Live by Every Day, I Really Needed This Today and her children's book, I've Loved You Since Forever. We can’t tell you how many copies she sold or how many zeroes they added to her paycheck, but they certainly contributed to her massive net worth.