Wondering How to Watch the 2022 Macy’s Thanksgiving Day Parade? Get the Details Here 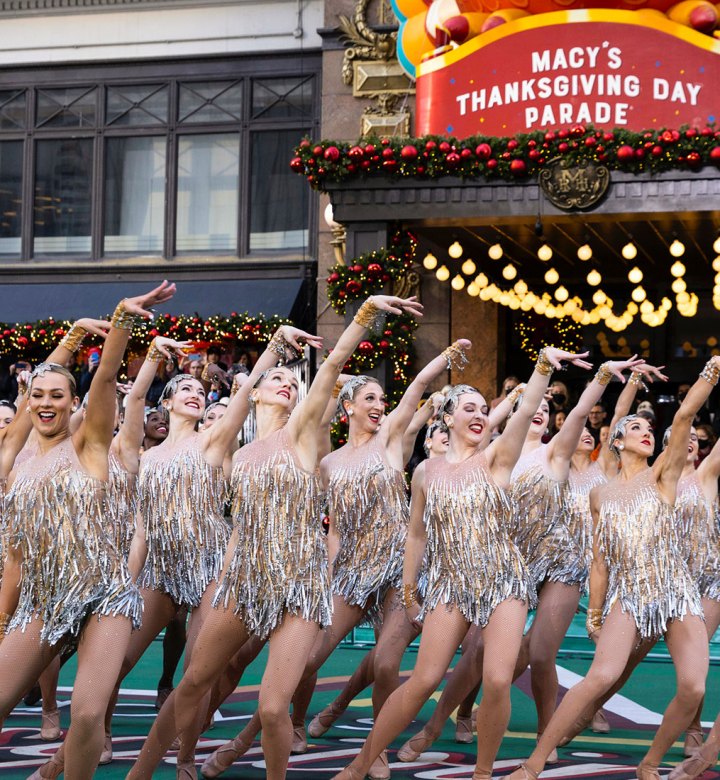 The Macy’s Thanksgiving Day Parade, aka one of the biggest holiday events of the year, is marching our way in a matter of weeks, and we’re already counting down the days.

Macys has yet to confirm many details, but fans will be happy to know they can tune in to NBC on Thursday, November 24, from 9 a.m. to noon to see all the action. If you're looking for streaming options, keep reading for details on how to watch the Macy's Thanksgiving Day Parade in 2022, along with more info about the annual celebration. 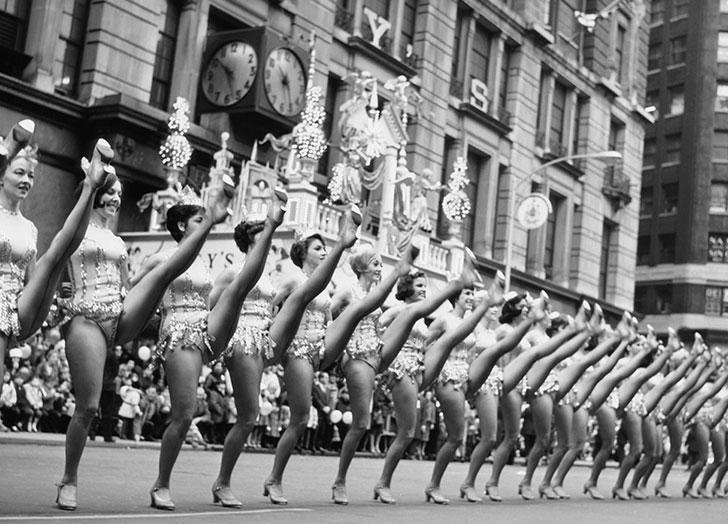 1. First Off, How Did the Macy's Thanksgiving Day Parade Tradition Begin?

According to the Macy's website, it all began in 1924, when a small group of Macy's employees—most of whom were first-generation immigrants—asked the company to throw a big parade in celebration of their "newfound freedoms and the coming of Christmas." A grand event ensued, complete with elephants, tigers, jazz bands and a giant toy soldier float.

The parade was so successful that Macy's turned it into a yearly tradition. And over the years, its popularity quickly grew, drawing media attention and millions of viewers. Today, nearly 100 years later, countless Americans rely on the iconic event to kick off the holiday season. 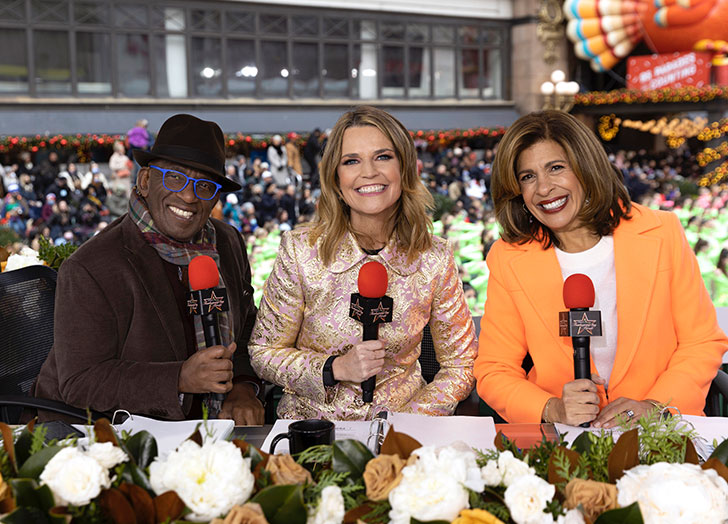 According to the website, the 96th Annual Macy's Thanksgiving Day Parade will be airing nationwide on NBC from 9:00 a.m. to 12:00 p.m. on Thursday, November 24, in all time zones. 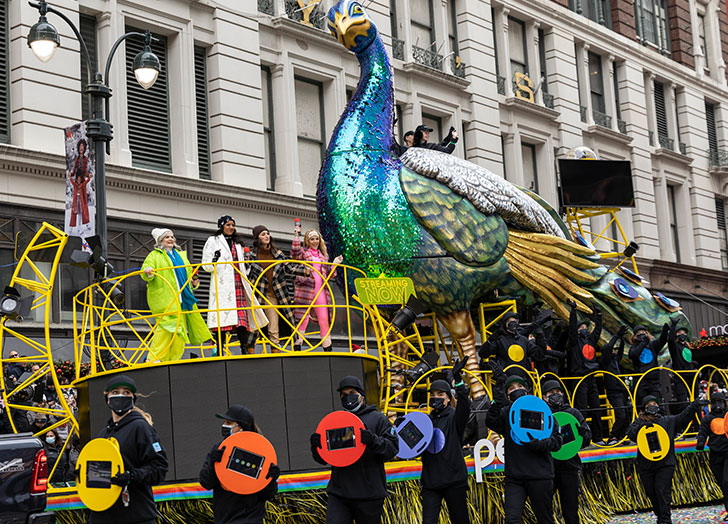 3. Where Is the Parade Taking Place?

Be sure to check the official website for more details, including exact public viewing locations, entry guidelines and more. 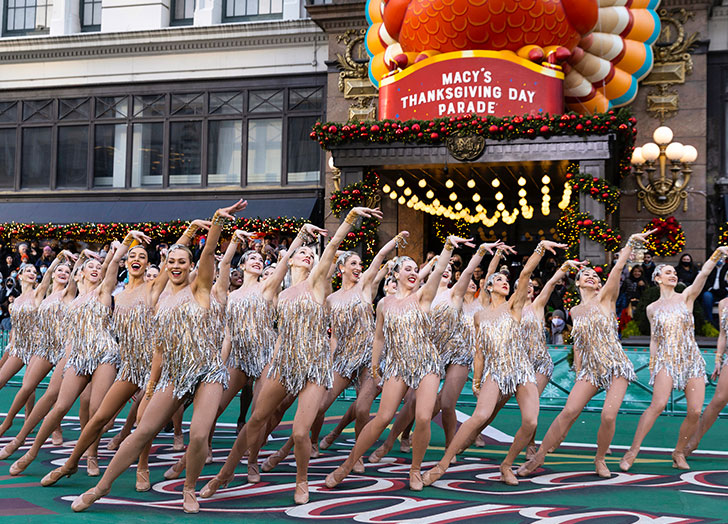 4. How Can I Watch the Macy's Thanksgiving Day Parade This Year?

If you want to watch IRL, you can try to grab a spot along the parade route. However, you have to get there early, because it will likely be first come, first served. If you prefer to watch the festivities from the comfort of your own couch, you can tune in live to NBC or CBS. If you have have cable, here are your best options: 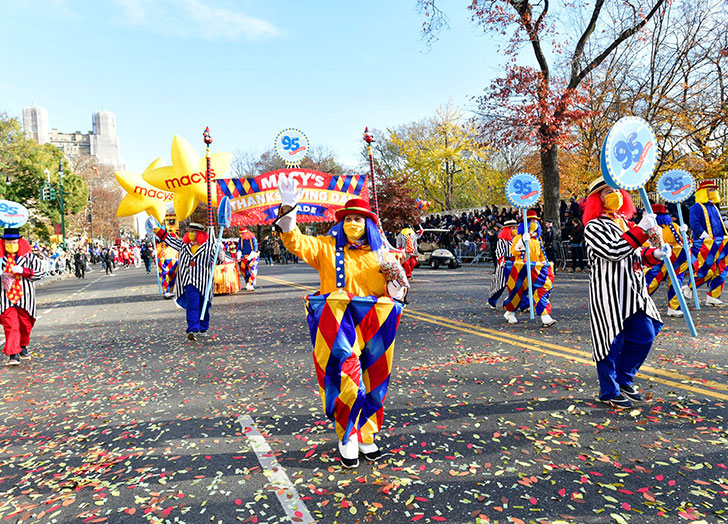 5. How to Stream the Macy's Thanksgiving Day Parade?

No cable? No problem. Keeping reading for the best streaming options:

63 NON-TRADITIONAL THANKSGIVING DINNER IDEAS (BECAUSE NOT EVERYONE LOVES TURKEY)