What Is Gigi Hadid’s Net Worth? We Have Answers

Now that Gigi Hadid is a mom to 2-year-old Khai, we can’t help but wonder how this next chapter will affect her finances. After all, she has amassed a small fortune already. So, what is Gigi Hadid’s net worth? 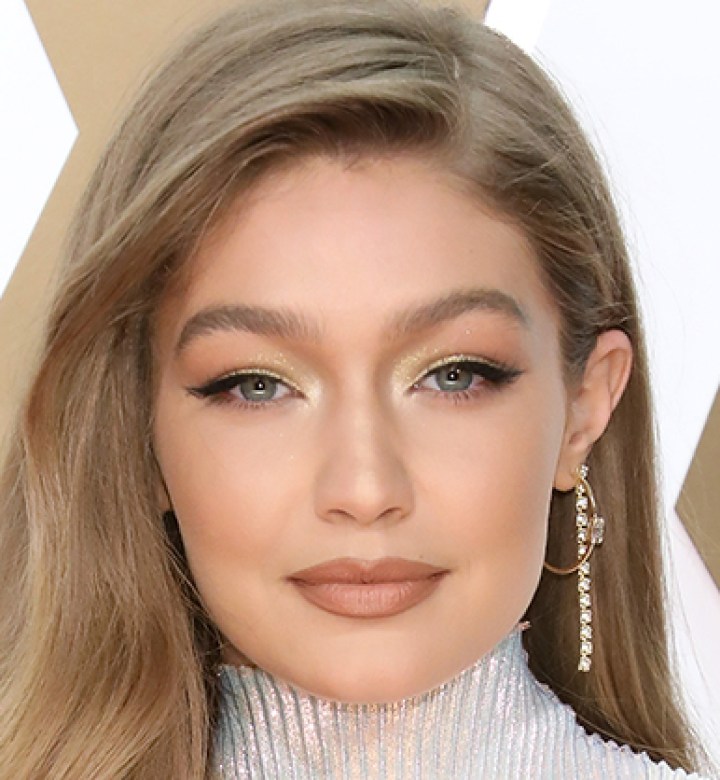 1. What Is Gigi Hadid's Net Worth?

Hadid is worth an estimated $29 million, according to Celebrity Net Worth. 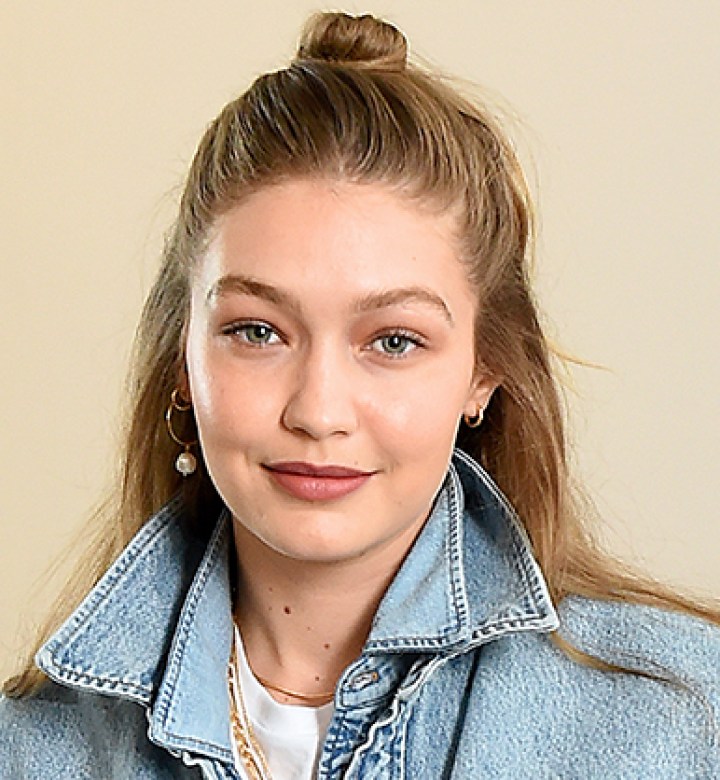 2. How Does Gigi Hadid Make Money?

The majority of her income stems from her successful modeling career. In 2017, Hadid was named the fifth highest paid model by Forbes, with an estimated income of $9.5 million per year.

In addition to her runway career, the model is also signed to several contracts, including Maybelline, Evian, BMW, Versace and Tommy Hilfiger. Cha-Ching! 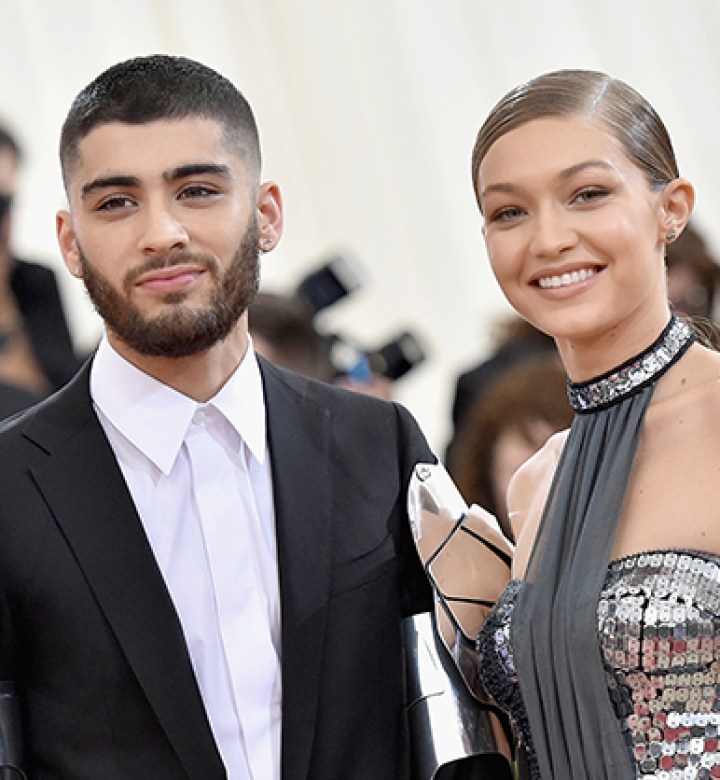 3. How Did the Baby Affect Her Net Worth?

Hadid took a short break from modeling shortly after Khai was born, but she’s already resumed her modeling career. In fact, she walked in several runway shows at 2022 New York Fashion Week. 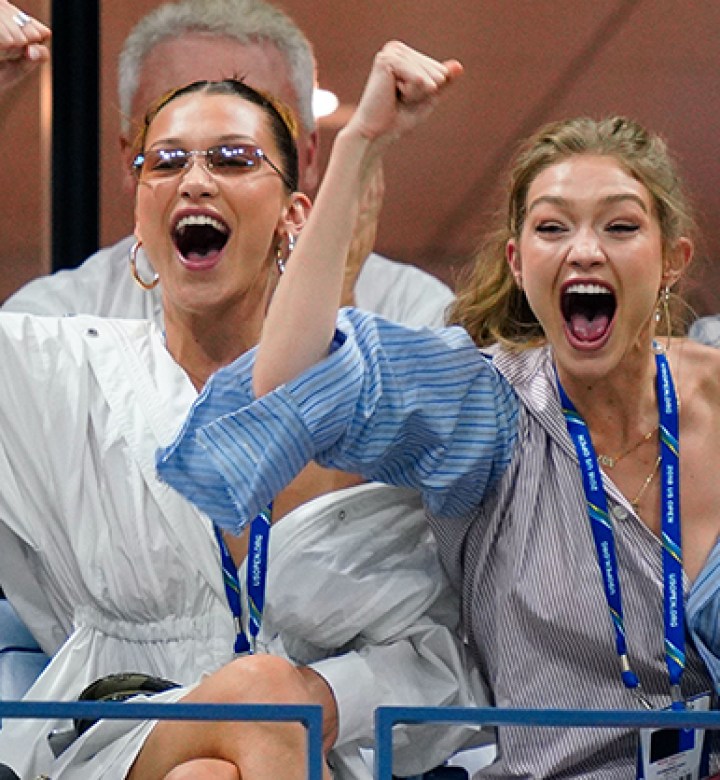 4. What About Her Sister, Bella Hadid?

Bella Hadid is right up there with Gigi, having amassed an approximate net worth of $25 million. Similar to her sister, Bella makes a living off her modeling career. Forbes even ranked her number seven on the list of highest-paid models, so it must run in the family. 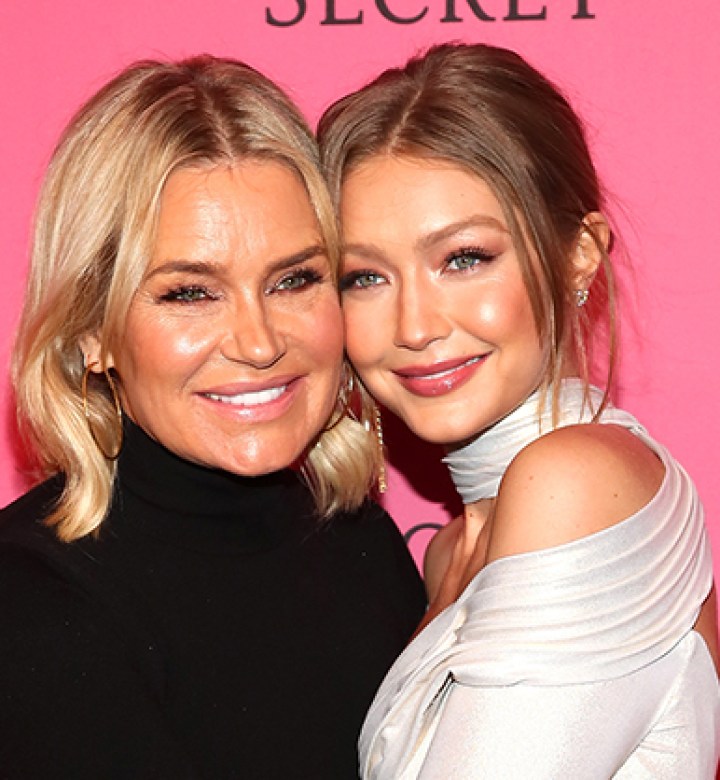 5. What About Her Reality Star Mother, Yolanda Hadid?

Yolanda Hadid is worth an estimated $45 million, and it has everything to do with her successful career in reality TV. She previously appeared on Making a Model With Yolanda Hadid and The Real Housewives of Beverly Hills, where she reportedly made $100,000 per episode. NBD.

Gabrielle Union’s Net Worth Is Definitely Something to Cheer About