Gabrielle Union’s Net Worth Is Definitely Something to Cheer About

Gabrielle Union is a force to be reckoned with in Hollywood. While the actress gained popularity after starring in Bring It On, we’ve always been curious about just how far-reaching her success is. Like, what is Gabrielle Union’s net worth? And how does it compare to that of her husband, Dwyane Wade?

Keep reading for everything we know about Gabrielle Union’s net worth. 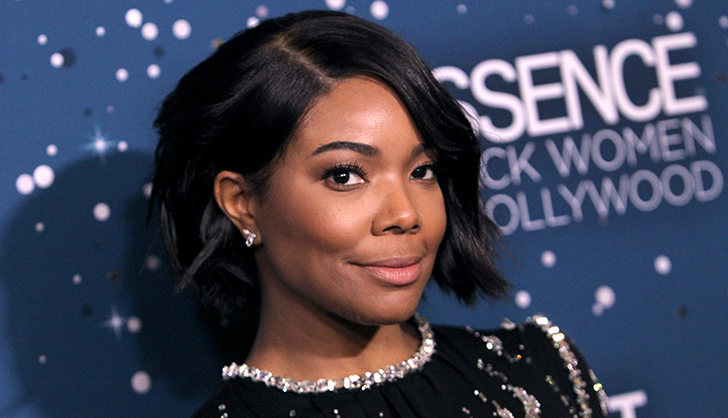 1. What Is Gabrielle Union's Net Worth?

She’s worth an estimated $40 million, according to CelebrityNetWorth.com. The majority of her income stems from her successful acting career, along with her haircare company, Flawless by Gabrielle Union. 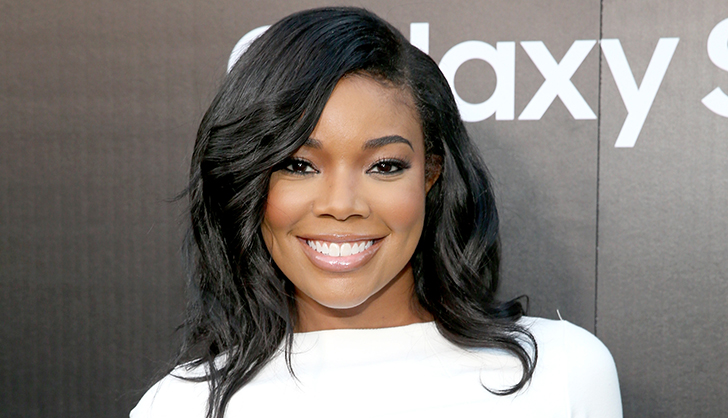 2. What Has Gabrielle Union Been In?

Her career started in 1993 when she played a small role, credited as “Mall Girl” on IMDB, in the popular sitcom Family Matters. Union went on to guest star in Malibu Shores, Saved by the Bell: The New Class, Smart Guy, Sister, Sister and ER.

The actress later ventured into film, where she had her big break starring opposite Kirsten Dunst in Bring It On. Other noteworthy projects include 10 Things I Hate About You, She’s All That, Bad Boys II and Being Mary Jane.

In addition to acting, Union has also served as an executive producer on several TV shows, like Being Mary Jane and L.A.’s Finest. 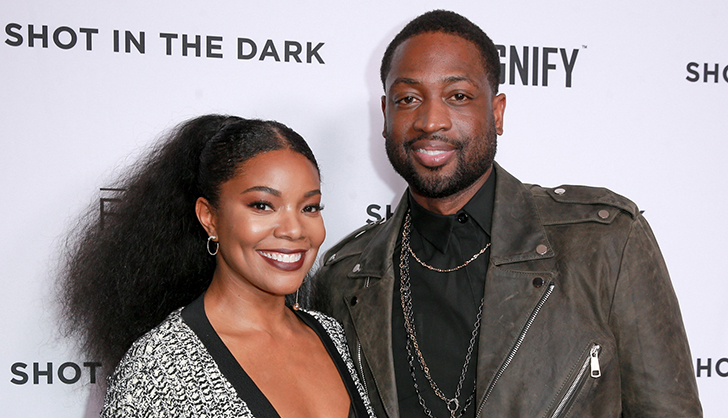 3. What Is Dwyane Wade's Net Worth?

The professional NBA player is worth an estimated $170 million, as CelebrityNetWorth.com reports. His income is a result of his successful basketball career, along with accompanying endorsement deals.

Wade met Union at a charity event in 2009. They tied the knot in 2014 and welcomed their first child, a daughter named Kaavia, in 2018. Wade also has three kids—Zaire, Zion and Xavier—from a previous relationship.

Reese Witherspoon’s Net Worth Is Way Higher Than We Expected