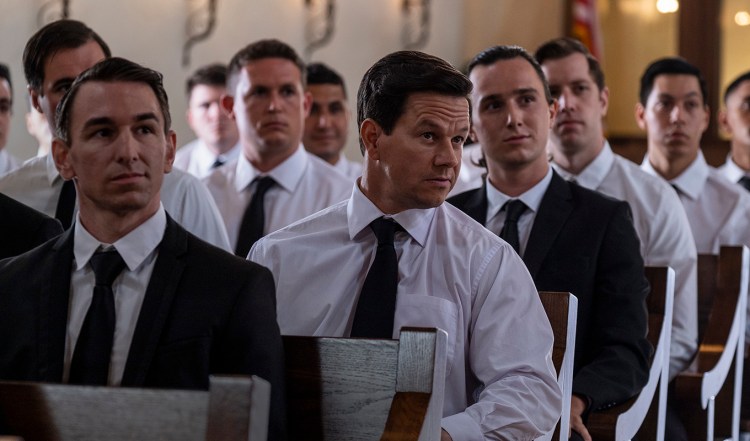 Introducing Father Stu, Netflix’s latest addition. The drama film just hit the streaming service four days ago, and it’s already claimed the number one spot on Netflix’s list of most-watched movies. (It’s currently ranked ahead of Do Revenge, This Is the End, Despicable Me 2, Sing 2 and Morbius.) 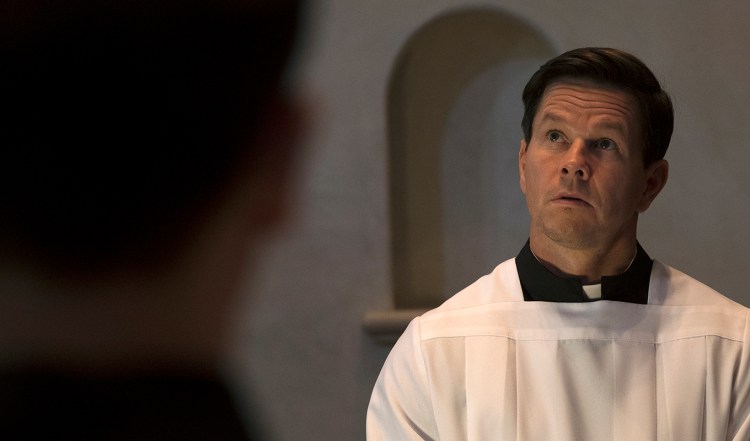 The movie (which is based on a true story) follows Father Stuart “Stu” Long (Wahlberg), a foul-mouthed boxer who gave up his athletic career to pursue acting. Stu is far from religious—this is mainly due to his hostile parents, who turned to alcohol after the tragic death of Stu’s brother.

However, everything changes when he meets a woman named Carmen (Teresa Ruiz), who refuses to date outside of the Catholic church. So, Stu agrees to get baptized and enrolls in RCIA (AKA Rite of Christian Initiation of Adults).

His faith is put to the ultimate test when he’s involved in a near-fatal motorcycle accident that ultimately calls him to the priesthood. 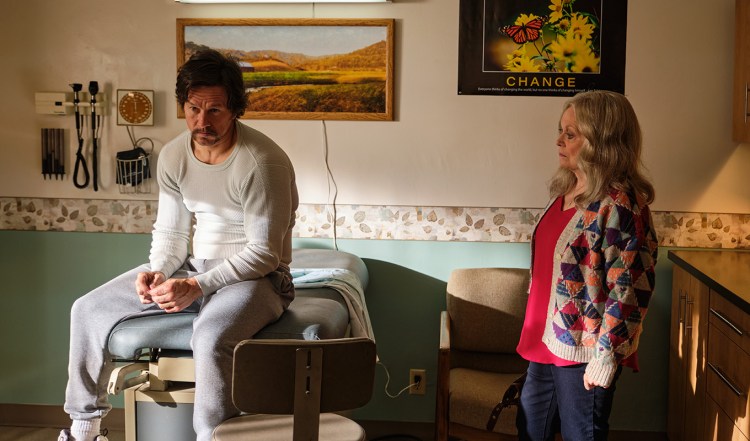