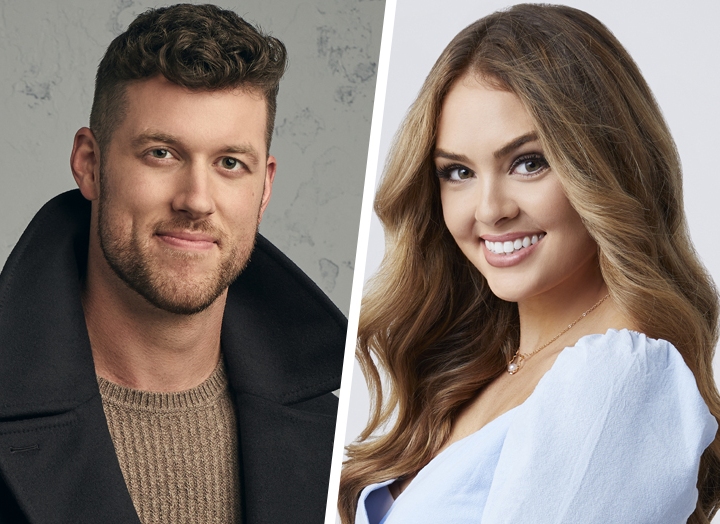 The Bachelor fans have seen their fair share of dramatic endings, but the latest installment seemed to prove that Clayton Echard is gaslighting Susie Evans (even though he’s denying it).

On Tuesday night’s episode of the popular dating series, Clayton embarked on individual dates with his final three contestants—Rachel Recchia, Gabby Windey and Susie—which concluded with Fantasy Suites. After two drama-free overnight dates, it was Susie’s turn. She was already on edge, mainly because she was forced to sit in a hotel room for two days straight while her “friends” spent the night with her boyfriend.

When Clayton and Susie sat down for dinner, Susie explained that it would be “difficult” for her to move forward with an engagement if she found out that he had slept with the other contestants. *Cue the dramatic breakup*

After the episode, many viewers concluded that Clayton’s reaction to Susie could only be described as gaslighting. (More on this later.) Clayton denied those claims on a podcast episode of Almost Famous, where he said:

“I don’t agree that I was gaslighting because I looked that up, and it said gaslighting, the definition is to try and convince someone of a different reality than what is actually the true reality of the situation. Gaslighting in my eyes is something where it’s you have bad intentions, you're trying to manipulate somebody, and I was not at all trying to do that. My reality was in my head at that point.”

Did he watch the same show that we did? Because his actions seemed like pure manipulation. Not only did he talk over Susie (making it extremely difficult for her to speak), but he also flipped the blame onto her…several times.

During their conversation, Clayton made Susie question her own reality, explaining that it’s her fault he slept two other women because she never told him sex is a deal-breaker. He went on to say that Susie should have requested faithfulness before his other dates. And because she didn’t do this, she clearly doesn’t have any feelings for him.

“In my eyes, you just invalidated everything that we had,” Clayton said. “And if you cared so much about me, if you actually thought I was a good person—if it really was true, you would work through something like this.”

Susie responded, “I f***ed up.” And Clayton had the nerve to say, “You’re putting this on me now?”

There are two major red flags: First, Susie wasn’t blaming Clayton. Somehow, she was blaming herself because Clayton convinced her that she was in the wrong. And second, Susie had every right to blame Clayton. He slept with not one, but two women and then expected Susie to move forward with an engagement in one week.

Clayton can deny gaslighting all he wants, but the proof is in the footage.

Is Che Gaslighting Miranda on ‘And Just Like That’? (The Answer Is Yes, Yes, a Million Times Yes)