*Warning: Season one and season two spoilers ahead*

The second season of Bridgerton may have only come out this past spring, but we're already itching for more period piece steaminess. And as we wait, we're digging through all the best theories concerning season 3, and this new one suggests that fans may see a major time jump...and the explanation makes a whole lot of sense.

It's already been announced that season 3 of Bridgerton will focus on the romance between Penelope Featherington (Nicola Coughlan) and Colin Bridgerton (Luke Newton), which takes place in the fourth book of the Bridgerton book series, titled Romancing Mister Bridgerton. And due to the fact that the Netflix series has already strayed from the order of the books, Showbiz CheatSheet writer Aramide Tinubu posited that season 3 may add another surprise: a major time jump, which will help make the spark between Colin and Penelope more believable. 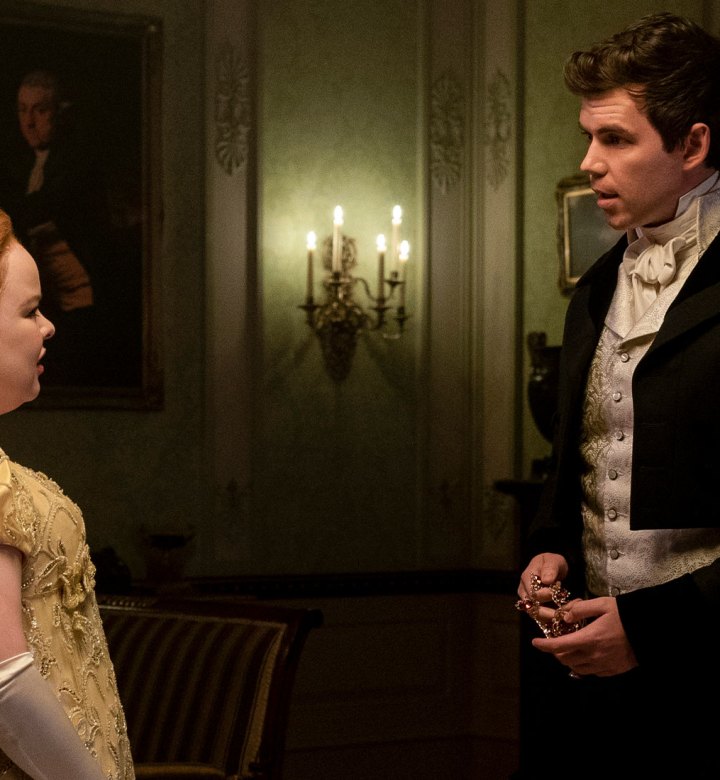 “Though Colin and Penelope will finally get their romance, there will have to be a major time jump to make things appear realistic,” Tinubu wrote. “After all, at the end of season 2, Colin told his friends, ‘I would never dream of courting Penelope Featherington. Not in your wildest fantasies.’” This theory is logical, given that Penelope is younger than Colin, so if she were given a few years of added maturity, then their romance may seem more organic.

We've seen that the team behind Bridgerton has no qualms with changing elements from the books. In fact, Romancing Mister Bridgerton is actually the story in which it is revealed that Penelope is Lady Whistledown—the ton's source of all the most scandalous gossip. However, in Netflix's adaptation, we find out Penelope's secret identity right at the end of season 1. So, it would make sense if her story were given a few more changes. 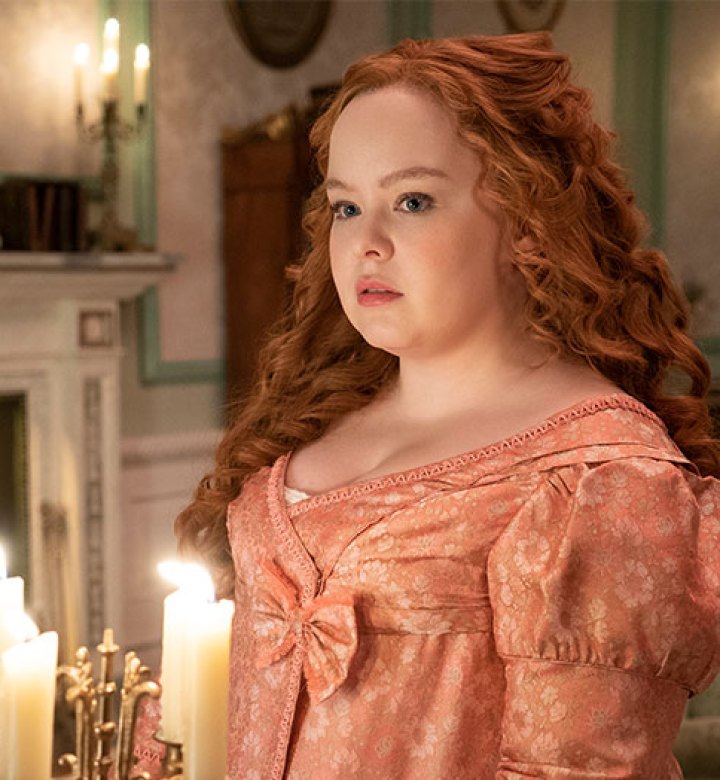 Furthermore, it's been revealed that both Jonathan Bailey and Simone Ashley will be reprising their roles as Anthony Bridgerton and Kate Sharma in the upcoming season (which was a major relief to fans after Regé-Jean Page announced that he was leaving after season 1).

In an interview with Town & Country, Ashley teased, “We’re going to be back! Kate and Anthony are just getting started.” And if there were a time jump, that would surely please fans of season 2's central couple, because we could see their relationship a few years into the future (and perhaps there will be kids in the picture). 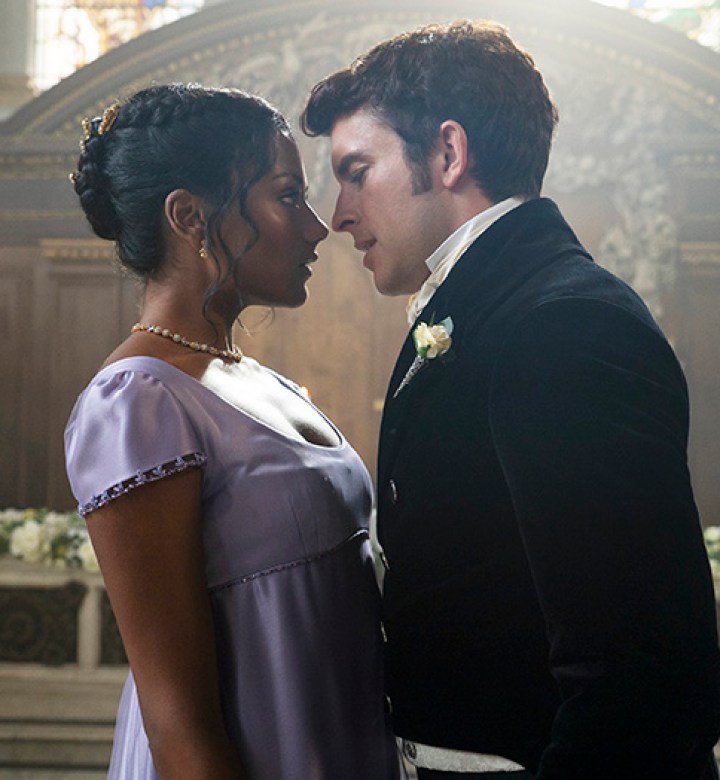 This theory has only made us more anxious for season 3. The cast announced this past July that filming was already underway, so let's hope we get more Regency era drama sooner rather than later.

All the Deets on ‘Bridgerton’ Season 4, Including the Cast, Plot & More