We all know Brian Cox as the cutthroat, fearless CEO of Waystar Royco on HBO’s Succession. Over the past three seasons, the actor has wowed audiences with his layered portrayal of the famed patriarch as he fights to save his multibillion-dollar empire. And not surprisingly, his performance earned him an Emmy nomination for Outstanding Lead Actor in a Drama Series. But now, we want to learn more about Brian Cox’s net worth.

For instance, how much does he make for his role on Succession? And how does his voice work factor into his overall earnings? Keep reading for all the details.

Here’s Everything We Know About ‘Succession’ Season 4 So Far 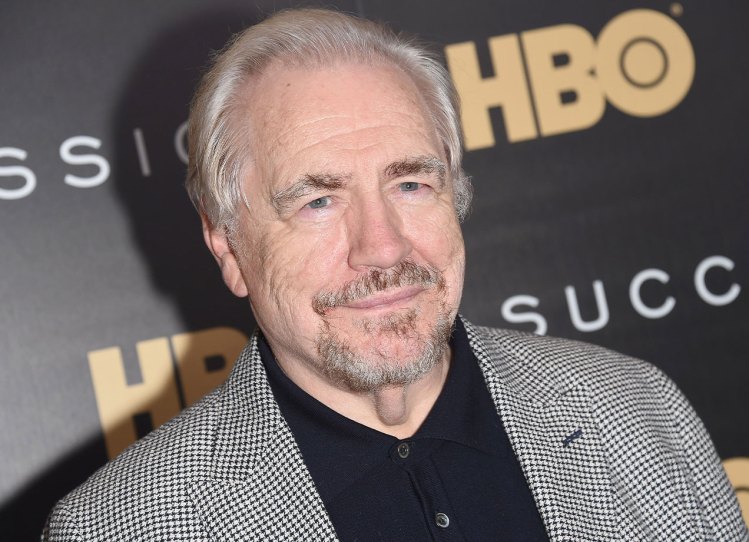 According to Celebrity Net Worth, Cox is worth an estimated $15 million. With more than 200 acting credits on his resume, this comes as no surprise.

2. How much does he make on Succession?

The Scottish actor raked in $200,000 per episode for seasons one and two, which totaled $4 million. And in season three, Cox got a nice salary bump, earning a solid $500,000 per episode ($5 million in total). Therefore, he made around $9 million from Succession so far, per Celebrity Net Worth.

3. How much does Cox make from his plays?

Fun fact, Cox got his start in theater at just 14 years old. After making his stage debut in 1965 with The Servant O’Twa Masters, he went on to perform in dozens of plays, from King Lear and St. Nicholas to his most recent Broadway production, The Great Society.
The actor has also directed a few plays, including The Master Builder, The Philanderer, The Crucible and Julius Caesar. His salary for these projects haven’t been confirmed, but we’re sure he earned a pretty penny.

4. What about his movie and TV roles?

Per IMDB, Cox has a whopping 237 acting credits to his name. And though his salaries for these are unknown, we imagine his earnings account for a huge portion of his net worth.

Aside from Succession, his most notable shows include Nuremberg (which earned him an Emmy), Deadwood, Medici: Masters of Florence, War & Peace and Penny Dreadful. You might also recognize the actor from films like Manhunter, Rob Roy, Braveheart, Troy, The Ring and The Bourne Identity. 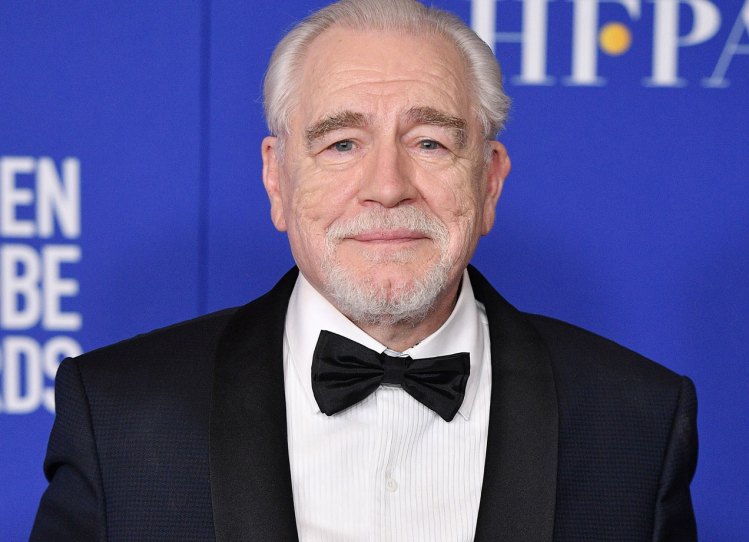 5. How much did Cox earn from his voice work?

On-screen roles and theatrical performances aren’t his only sources of income. In addition, the seasoned actor used his voice-over skills for several documentaries and animated shows. For instance, he provided the voice of Macbeth in Shakespeare: The Animated Tales, Dr. Earl Garver in Superman: The Animated Series and Pariah Dark in Danny Phantom. He’s also narrated short films and documentaries like Zulu, The Martyr's Crown, The Legend of Loch Lomond and The Revelation of the Pyramids.

And if you think that’s impressive, just wait until you see his work in the video game industry. Cox not only did the voice of emperor Scolar Visari in Killzone (and both of its sequels), but he also voiced Lionel Starkweather for the game Manhunt. Most recently, he voiced Jack Denham in a reboot of the game Syndicate. 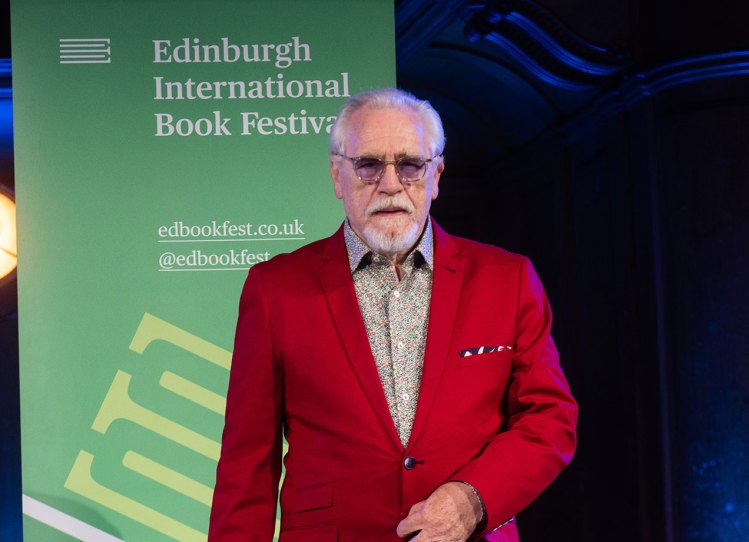 The Emmy winner has published three books. There’s Salem to Moscow: An Actor's Odyssey, The Lear Diaries and his 2022 autobiography, Putting the Rabbit in the Hat.

Looks like hard work and ambition are two things Logan Roy and Cox have in common.