Sure, ‘The Bachelorette’ Featured 2 Leads—But Was the New Format Able to Save the Franchise?

Rachel Recchia and Gabby Windey’s season of The Bachelorette has officially come to an end. We knew they would bring the drama because the double lead format had never been done before. Well, excluding season 11 when the contestants were forced to choose between Kaitlyn Bristowe (who became the Bachelorette) and Britt Nilsson (who was sent home).

This time, both leads stuck around for the entire season. And before it even began, we predicted that the switch-up would be a good thing for The Bachelorette because it might save the franchise from its years-long decline. At the time, we listed why having two Bachelorette leads was a much-needed change. 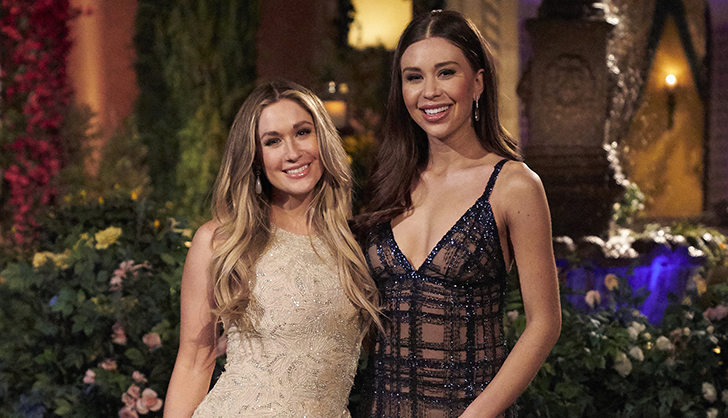 1. It was more realistic. There’s no real-world situation where 30 men would fight over one girl. It just doesn’t happen. The new format was reminiscent of Bachelor in Paradise, which has its flaws but mimics a more realistic dating scenario.

2. It didn’t seem forced. In past seasons, it didn’t matter if the contestants are attracted to the lead. They’re either forced to adapt, or they run the risk of going home. With two Bachelorettes, the contestants could decide who they wanted to pursue. 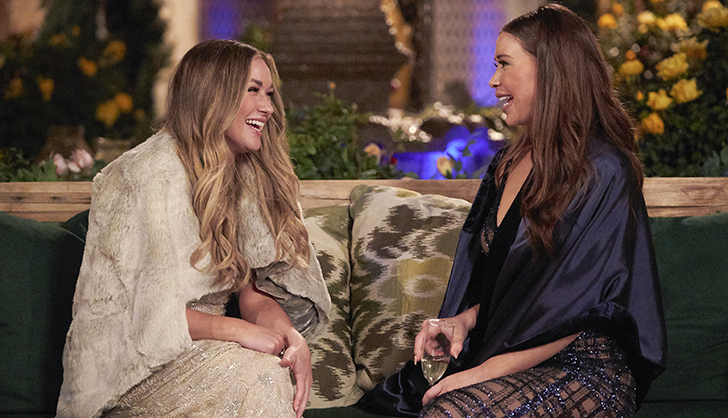 3. It increased the chance of finding love. That’s the whole purpose of the show, and it’s often ignored for the sake of dramatic television. The Bachelorette producers aren’t matchmakers, so the chances of them casting “the one” are slim (but not impossible). By incorporating two leads, it enabled the contestants to date the women to determine whether they’re compatible, versus treating it like a competition to be the last man standing.

4. It was different. It’s no secret that the franchise is lacking the entertainment value that used to guilt trip viewers into watching every season. Perhaps the solo lead format doesn’t work anymore because it’s too traditional compared to modern online dating. Or maybe the setting is too over-the-top to elicit real feelings. 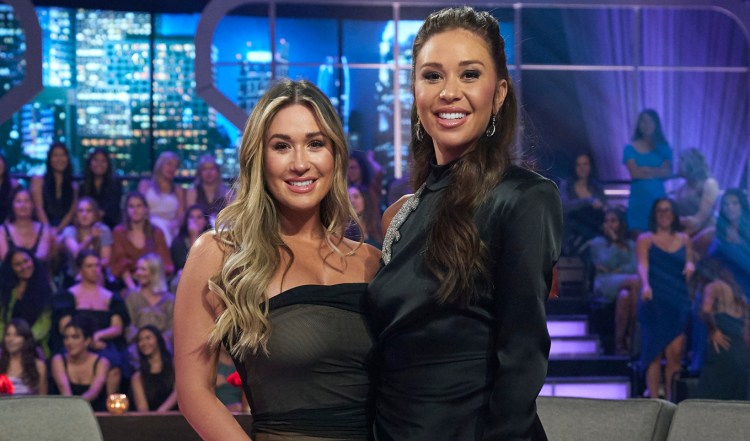 The question is: Did The Bachelorette’s new format live up to expectations? Some could argue that the answer is no because Rachel didn’t get her happy ending. However, if there’s one takeaway from season 19 of The Bachelorette, it’s that the finale didn’t have to be perfect in order for it to be a success.

Despite the ups and downs, Rachel and Gabby proved that the only thing they need is each other. It’s rare to see two females supporting one another on-screen, and their friendship is something that viewers will admire for seasons to come.

Even when Gabby was rejected by some of the contestants, she still supported their relationships with Rachel. And when Gabby went through her Fantasy Suite fiasco, Rachel took a break from her own journey to support her fellow lead. There was no competition between the pair—instead, they each had their own story to tell.

Not to mention, Rachel is already Gabby’s #1 fan on Dancing with the Stars. Gabby made her grand debut during this week’s premiere episode, and the camera panned to show Rachel cheering her on in the audience. (#Besties) 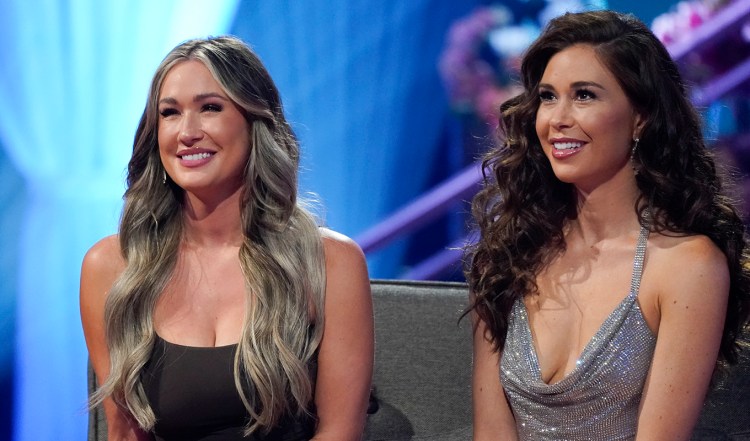 The two-lead format could have been a disaster if jealousy was involved, but that wasn’t the case. If anything, Rachel and Gabby proved that two Bachelorettes are better than one.

Would ‘The Bachelor’ Ever Have Two Male Leads? After Gabby and Rachel’s Season, It Better