Oprah Winfrey isn’t shy about her involvement with The Color Purple movie, according to actress Taraji P. Henson.﻿

Last week, the 51-year-old actress hosted the 2022 BET Awards. While appearing on the red carpet, Henson revealed behind-the-scenes deets about her role as Shug Avery in the new film adaptation, as well as the media mogul’s hands-on approach.

“I don't think anybody's ready for it, it's beautiful,” she said, according to Entertainment Tonight. “We’re not done, still working and I gotta go back after this but I don't think anybody’s ready. It blows me away every day what we put in the can. It’s just amazing cinematography.” 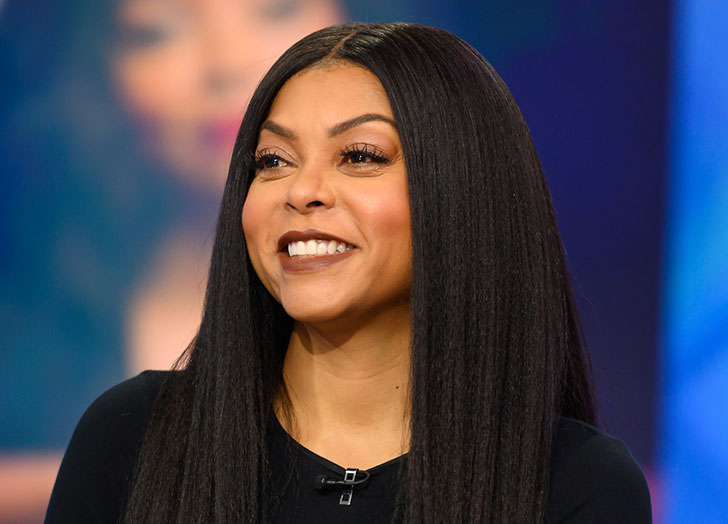 The Empire actress shared that Winfrey has visited the movie set “several times” since it started production back in March.

Last month, the former talk show host documented her experience with her best friend, Gayle King. (FYI, Winfrey will serve as the executive producer for the new film.) The author and philanthropist posted a snapshot of herself holding The Color Purple movie clip on Instagram.

In a blog post by Oprah Daily, she admitted that she burst into tears during her visit. “I unexpectedly burst into happy tears at the very first sight of the gifted Danielle Brooks, who played Sofia on Broadway and now in this reincarnation,” Winfrey wrote. “It felt like the baton was truly being passed on in one of the most special moments in my life. We both hugged and ugly cried together.”

Be sure to mark your calendars because The Color Purple movie will hit theaters everywhere on December 20, 2023.