Oprah Winfrey Gets Candid About Her Close-Knit Circle: ‘I Don’t Have a Lot of Friends’ 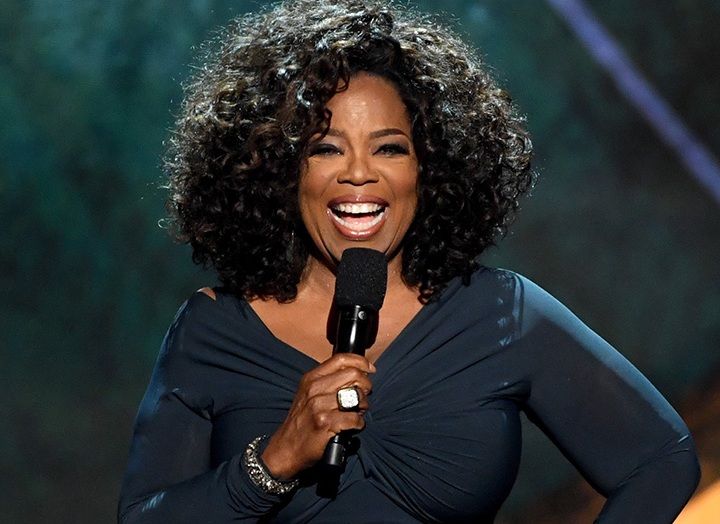 Oprah Winfrey is sharing rare details about her close-knit circle, so listen up.

The media mogul appeared on a recent episode of Hoda Kotb’s Making Space podcast alongside fellow guest Maria Shriver. Although Winfrey doesn’t have very many friends, she explained that she has three people who she can always rely on: Shriver, Gayle King and Bob Greene.

“So, I don’t have a lot of friends,” Winfrey said. “Everybody knows Gayle. There’s Gayle, there’s Maria, there’s Bob. And that’s— that’s about it, you know?”

While discussing her friendship with Shriver, Winfrey admitted that their meet-cute wasn’t glamorous, since it took place in the bathroom of a Baltimore television station. “I forever think that that was, like, a divine moment that happened because she was one of my true, grounded friendships that carried me through my entire career,” she said.

Shriver went on to say that small gestures have been the foundation of their friendship. For example, she’ll never forget the first time Winfrey brought her coffee. “It was so moving to me because I didn’t—that’s not how I grew up, you know? Nobody brought a cup of coffee, or a cup of water to me,” Shriver said. “In a funny way, even though I had a very close relationship with my mother, I wasn’t nurtured, mothered in that way, right? And [Winfrey] wasn’t mothered in her own way. But I think, in a way, we have mothered each other.”

Oprah Winfrey Reveals the One Celebrity Interview That Went Very, ﻿Very Wrong ‘I Deserved it’