After flaunting her growing baby bump at the 2022 Met Gala, Sophie Turner is sharing never-before-heard details about her motherhood journey.

The Game of Thrones alum, 26, recently sat down for a candid interview with Elle to discuss how she and her husband, Joe Jonas, are preparing for baby number two. While she knows it’ll be hectic with two children, Turner revealed that her second pregnancy is “the best blessing ever.” 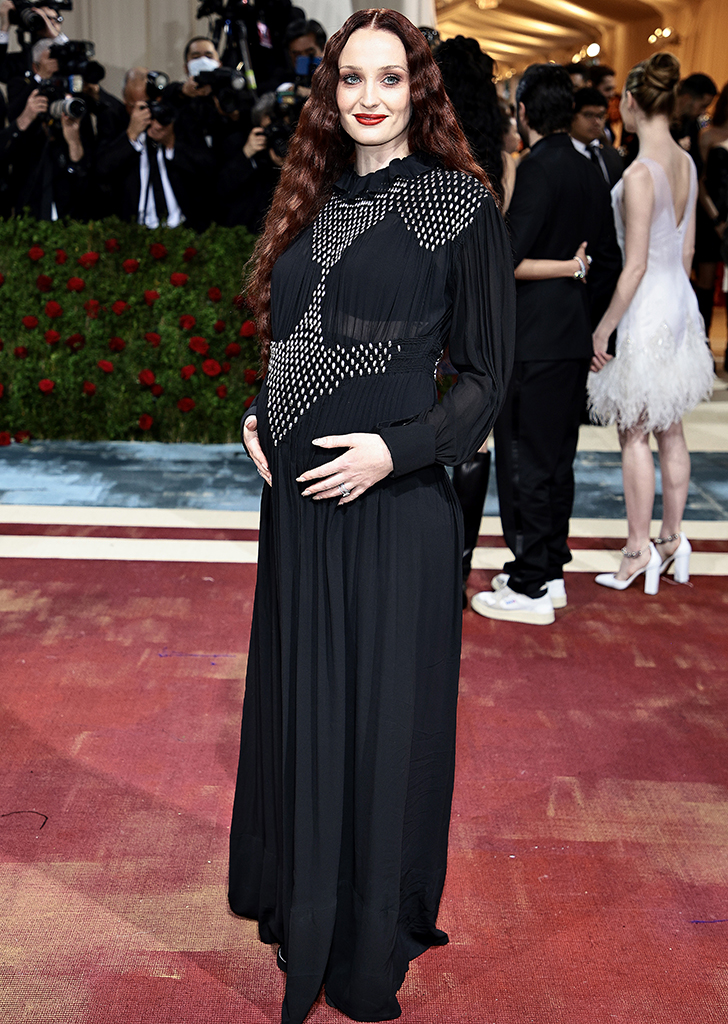 “It’s what life is about for me—raising the next generation,” she told the mag. “The greatest thing in life is seeing my daughter go from strength to strength. We’re so excited to be expanding the family.”

Turner also discussed how life has changed since welcoming her first child, Willa. “I used to be so rock ’n’ roll and spontaneous,” she said. “I’m sure there’s a part of me that’s still like that, deep down. But becoming a mum, you just become way less cool. I’m like an old woman.”

When asked if Willa knows about her new role as big sister, Turner admitted that she doesn’t understand (at least not yet). “I’ll point to my stomach and say, ‘What’s in there?’ And she’ll go, ‘Baby,’” she said. “But then she points to her own stomach and says, ‘Baby,’ and then she’ll point to her dad’s tummy and say, ‘Baby.’ So, I think she just thinks that a belly is a baby and that’s the name for it.”

Turner continued, “But she is a lot clingier than normal, so I think she has an idea. She wants Mummy all of the time—she’s claiming her territory.”

Here’s What J.Lo and Ben Affleck’s Body Language Says About Their Chemistry, According to an Expert