It's been almost three years now since ﻿Game of Thrones ﻿aired its final episode, and in the wake of the upcoming spin-off series, House of the Dragon, one of GoT's biggest (and youngest) stars, Maisie Williams, has gotten candid about her role as Arya Stark.

In a new interview with British ﻿GQ﻿, Williams explained that it was very difficult growing up in front of the screen. “I think that when I started becoming a woman, I resented Arya because I couldn’t express who I was becoming,” she said. “And then I also resented my body, because it wasn’t aligned with the piece of me that the world celebrated.”

However, Williams still enjoyed her time on the series, and when asked which part she misses, she said, “I don’t think it’s healthy [to miss it], because I loved it. I look at it so fondly, and I look at it with such pride. But why would I want to make myself feel sad about the greatest thing that ever happened to me? I don’t want to associate that with feelings of pain.” 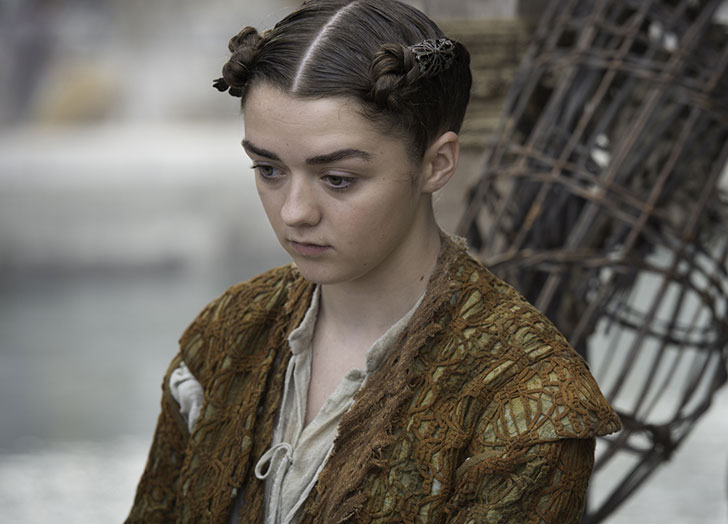 Fans of Williams can still expect to see her on screen again real soon. This year, the 24-year-old will star in an FX miniseries titled ﻿Pistol﻿, where she will portray model and actress Pamela Rooke.

Want all the latest celebrity stories sent right to your inbox? Subscribe here.